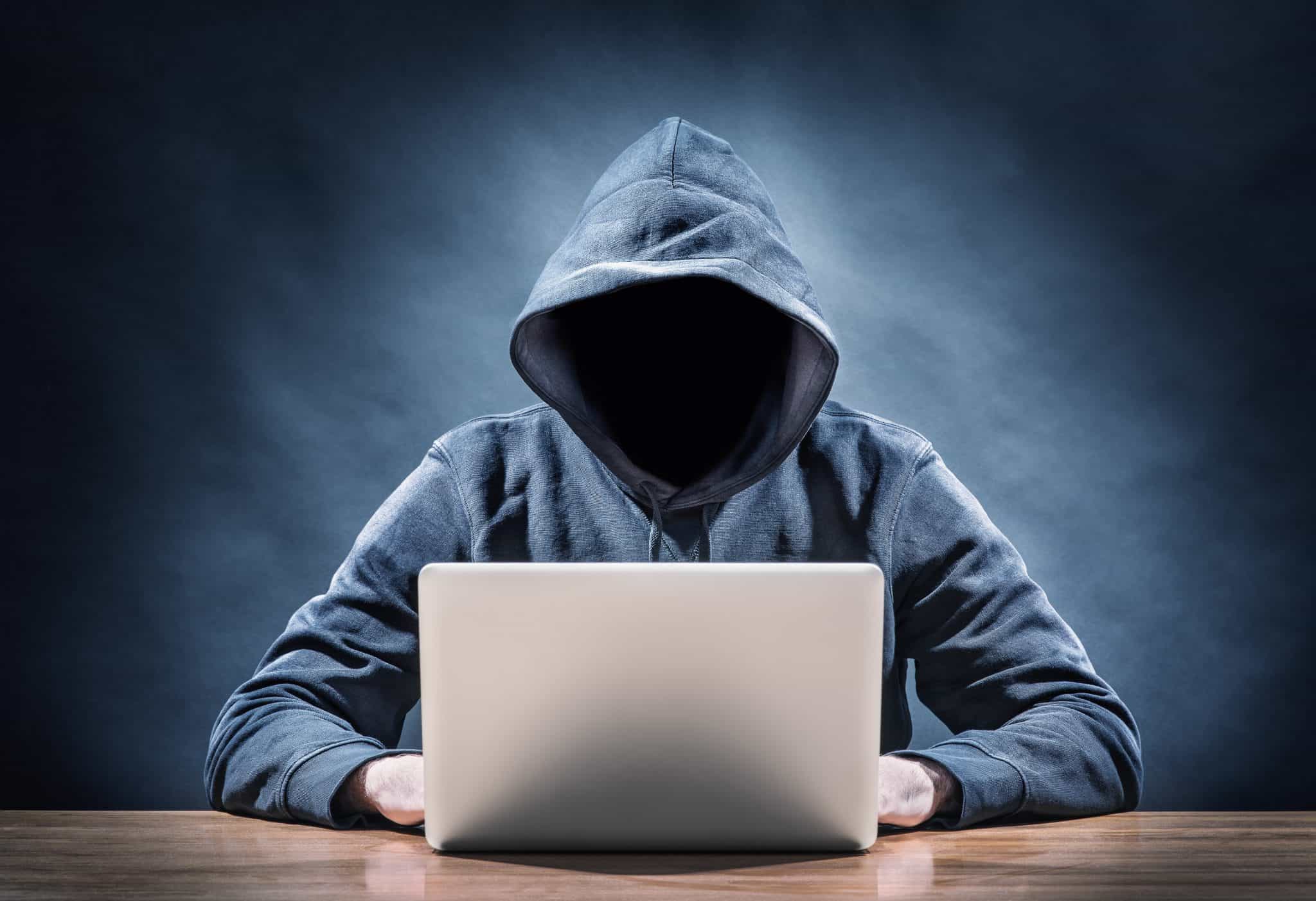 On July 12, a cryptocurrency user was faced with a strange and peculiar situation. On Reddit, he published that his MetaMask wallet was being emptied of its $ 240,000 before his eyes! In the meantime, he had given his access to a crook, and it is the latter who would dip into his funds. To save him a total loss, Internet users suggested a method that would allow him to save half of the funds, about $ 117,000.

The experience of ”007happyguy”, the holder of cryptocurrencies, remains unforgettable. While he was the victim of a hack into his account, he obtained a “quick fix”. He was to get in touch with white hat hackers “happy to help people in distress”.

The hacker who received the request was Alex Manuskin, a former blockchain researcher at ZenGo. Currently a freelance blockchain developer, he saw the request for ”007happyguy ” and realized that he had to intervene urgently, as the account continued to be emptied.

For his intervention, Mr. Manuskin asked the account owner to provide him with his credentials to ensure that the account is his. After the verification was done, he made sure that the scammer could no longer transfer money from the wallet.

The Flashbots come on the scene

After dismissing the threat of another take in the account, Mr. Manuskin attempted to save the remaining funds. For this, he used Flashbots, tools that allow communication between miners and developers. The developer uses Flashbots to send a ‘packet’ of transactions to the miner.

The technique is generally effective for two reasons. The first is that without ETH in the wallet, transactions are not taken into account by miners. Better, with Flashbots , funds are moved to an alternative portfolio. The second reason that allows the method to succeed is that the transactions are not broadcast on the public network. If this were the case, the scammer who hacked the account could get ahead of the “white hacker”.

For Mr. Manuskin to successfully save the funds, it would have taken 5 to 6 hours to write the custom scripts and execute the transactions. This is how he was able to save around $ 117,000 out of the $ 120,000 in tokens that remained in the wallet after the hacker started his job.

How much did Alex Manuskin receive for his performance? The information was not disclosed. However, it is known that hat whites generally charge between 5% to 10% of the funds collected for their services. And again, it depends on the complexity of the job. Anyway, Mr. Manuskin said he was very satisfied with this “live battle between the scammer and him”.

Alex Manuskin, a white hat, succeeds in preventing a hacker who wanted to empty the account of a cryptocurrency user. Of the $ 240,000 in the account, the scammer manages to extract more than half of the funds. He could have taken more without the intervention of Mr. Manuskin, who saved approximately $ 117,000. “It was not a relaxing afternoon,” he said.