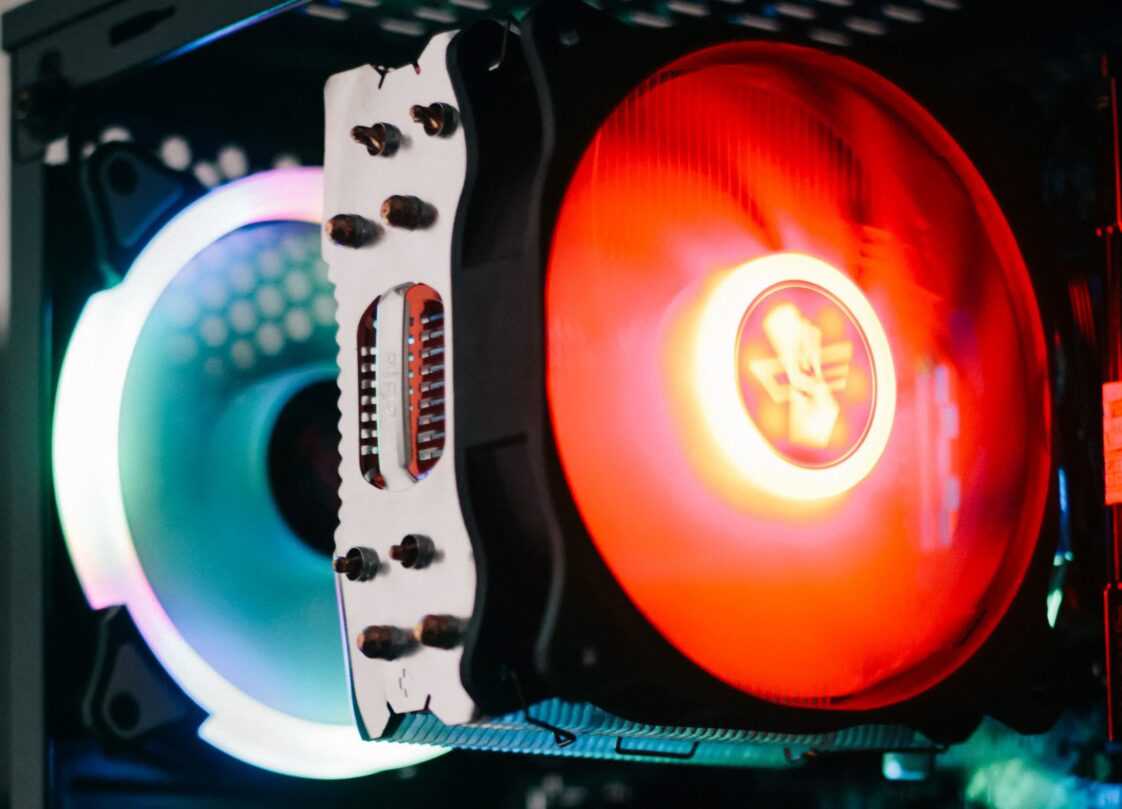 Rumor Machine: Intel recently sent samples of Alder Lake (12th Gen Core) processors to its partners, and with that, some leaks have started on their specifications. As of yet, nothing other than the 12900K’s core count has been verified by a database leak, although most of the information has been corroborated by multiple sources.

Some of the leaked specs look odd, but not unexpectedly. Alder Lake processors have been confirmed by Intel to have Golden Cove and Gracemont cores inside, so each processor has two numbers of cores and two clock speeds.

Golden Cove is the technical successor to Cypress Cove, used in 11th generation Core processors. Golden Cove is a standard, fast and furious Intel architecture. Gracemont is taking a different direction, however: its cores are power efficient, have no hyper-threading, and are (apparently) limited to around 4 GHz.

The 12700K is effectively a 12900K with half the number of Gracemont cores and slightly slower clock speeds. It will have worse multithreaded performance but similar gaming performance, so it’s a potential high-end winner.

The 12600K’s 10-core, 16-thread configuration is pretty foreign, but it occupies the same relative performance range as the 11600K and 10600K. Six Golden Cove cores are enough to keep a game’s main threads from spilling over to Gracemont cores, and they’re clocked just 10% slower than the 12900K.

Along with some pretty compelling specs, Alder Lake will be the first series of processors to support PCIe 5.0 and DDR5. Storage drives using PCIe 5.0 speed are reportedly in the works, while the first DDR5 modules are already available.

Intel has indicated that Alder Lake will be released in late 2021, which coincides with AMD’s usual release schedule. Earlier rumors have also suggested that Intel may announce Alder Lake in a few months.