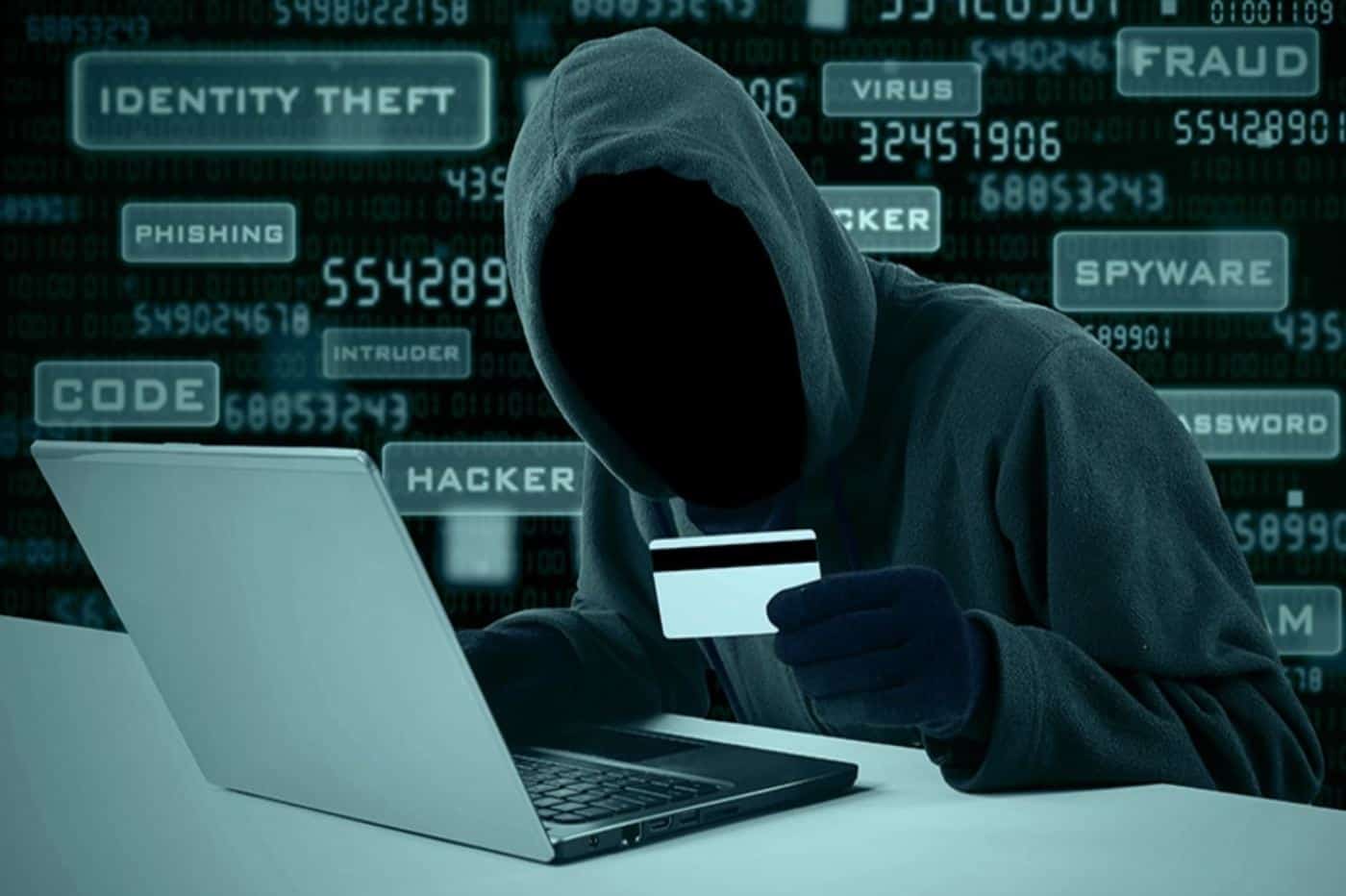 The idea is to adopt the same strategies as in the case of terrorism and organized crime.

While this phenomenon did not worry many people in the past, ransowmares are now at the heart of discussions on the international scene. It must be said that major attacks have taken place in recent months such as those pirates who managed to immobilize the Colonal Pipeline network which supplies nearly 45% of the fuels consumed on the east coast of the United States.

In France, the threat is also very concrete and some hospitals have borne the brunt of it. Cybercriminals therefore no longer hesitate to put people’s lives in danger, making the risks very palpable for everyone.

It is in this particular context that the Secretary General of Interpol, Jürgen Stock, called on the police services and industrial partners to work together against what he calls a “ransomware pandemic”. According to him, the best tactic to disrupt hackers is to implement the same strategies used to fight terrorism and organized crime.

Quoted by Bleeping Computer, he recently explained during a forum dedicated to this issue: “Despite the gravity of their crimes, the authors of ransomware are constantly adapting their tactics, operating without borders and with near impunity. Ransomware has become too great a threat for any one entity or sector to tackle on its own; the scale of this challenge urgently demands united global action, which Interpol can uniquely facilitate as a neutral and trusted global partner.“

This message should be appreciated by the US authorities. Uncle Sam’s Justice Department recently took the radical decision to place the same importance on investigating ransomware attacks as it did on terrorism. Concretely, prosecutors’ offices across the country must now collaborate with a new working group created at the federal level which centralizes information for greater efficiency.

Internationally, this subject was recently addressed by Joe Biden and Vladimir Poutine during their meeting in Geneva. Tensions persist between the two great powers on this issue and White House spokeswoman Jen Psaki has just announced that the United States will take action against Russian-based cybercriminals “if the Russian government cannot or does not want to do it”.