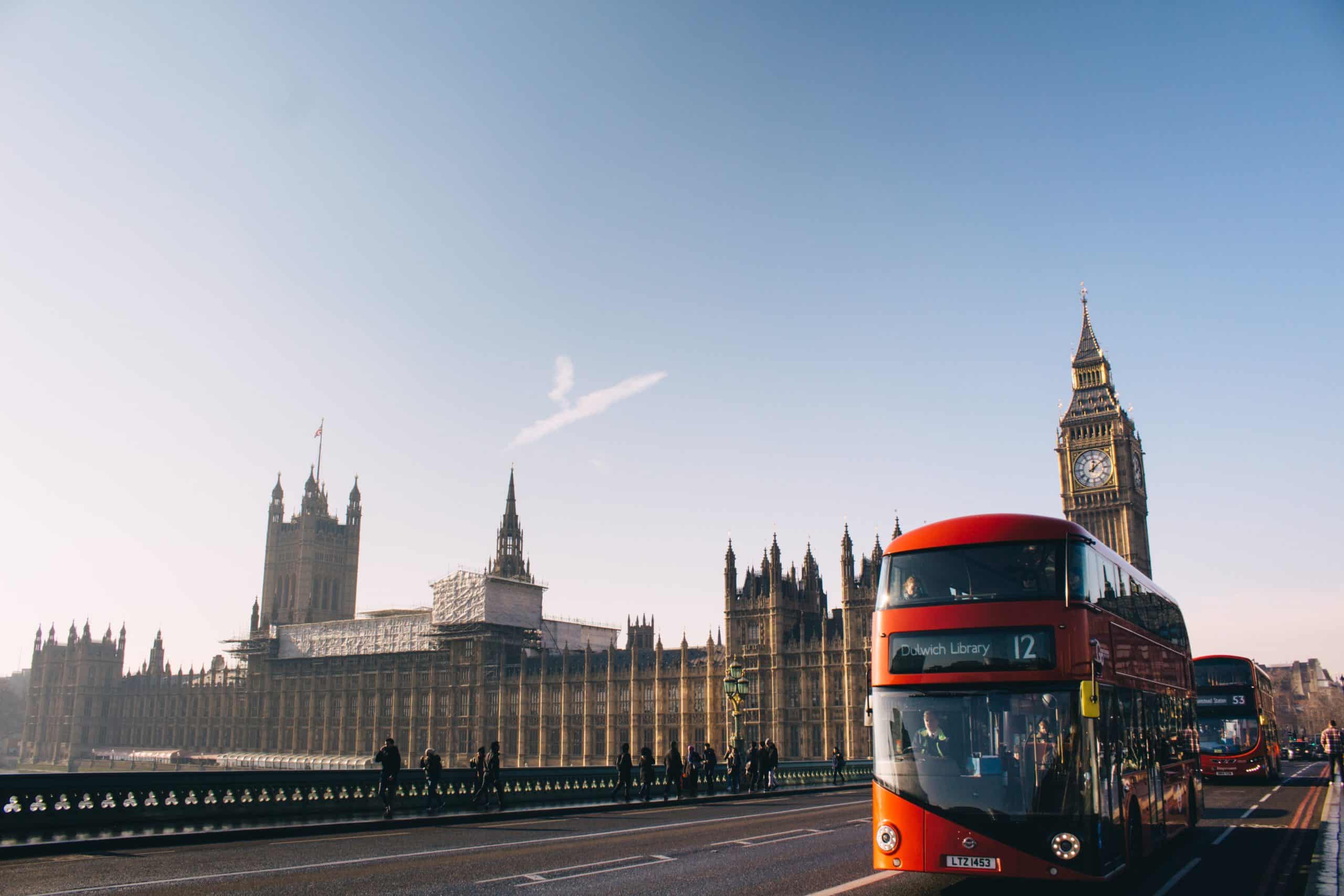 Rather than paying a gigantic fine of 7 billion dollars, the Cupertino company could exit the British market. All this because of a patent case that is taking on maddening proportions.

It is a dark patent case that is at the origin of this threat. Indeed, Optis Cellular Technology, holder of a British patent, has decided to sue Apple for infringement and is claiming $ 7 billion in license fees . Apple lawyer Marie Demetriou recently said the company was seriously considering exiting the UK market if the terms set by the court were “commercially unacceptable”.

A story of “patent troll” in the background

In connection with this case, a few weeks ago, a British High Court judge ruled that Apple had indeed infringed two Optis Cellular Technology patents. These patents relate to a technology that allows smartphones to connect to cellular networks. As Kathleen Fox Murphy, the lawyer representing Optis, said: “Everyone sees Apple as the market leader in smartphones, but Apple still has to buy most of the technology from an iPhone.“

Optis Cellular Technology earns money from license fees and litigation revenue. Suffice to say that the company does not intend to let go with Apple, especially with the potential sum to be recovered. This is called a “patent troll”. In Texas, Apple has previously been fined $ 506 million for using technology related to 4G LTE, filed by PanOptis, a sister company of Optis. But in the UK, Apple risks much bigger…

Apple could leave the UK market

The trial will take place in July 2022. The UK Supreme Court has ruled that a UK court could set the fine Apple should pay for infringing UK patents. Judge Meade hinted during an initial hearing that Apple’s lawyers might be surprised by the fine his client will actually have to pay. This does not bode well for the apple brand which knows full well that it could avoid this sanction if it withdraws from the British market.

It is therefore an option seriously considered by Apple. This is what Marie Demetriou, Apple’s lawyer, said: “Apple’s position is that it must indeed be able to think about the conditions and decide whether, commercially, it is good to accept them. or leave the UK market. It may be that certain conditions set by the court are simply unacceptable from a commercial point of view.“ A threat that clearly suggests that Apple could end its activities in the United Kingdom.

This territory is, however, one of Apple’s largest markets. It would be a disaster for the United Kingdom when we consider that the App Store alone supports more than 330,000 people in the United Kingdom. This case has escalated in a very surprising way. Global pressure to regulate big tech companies may have escalated hostilities. Indeed, the CMA (Competition and Markets Authority) has decided to launch a major antitrust investigation against Apple and Google in the United Kingdom.