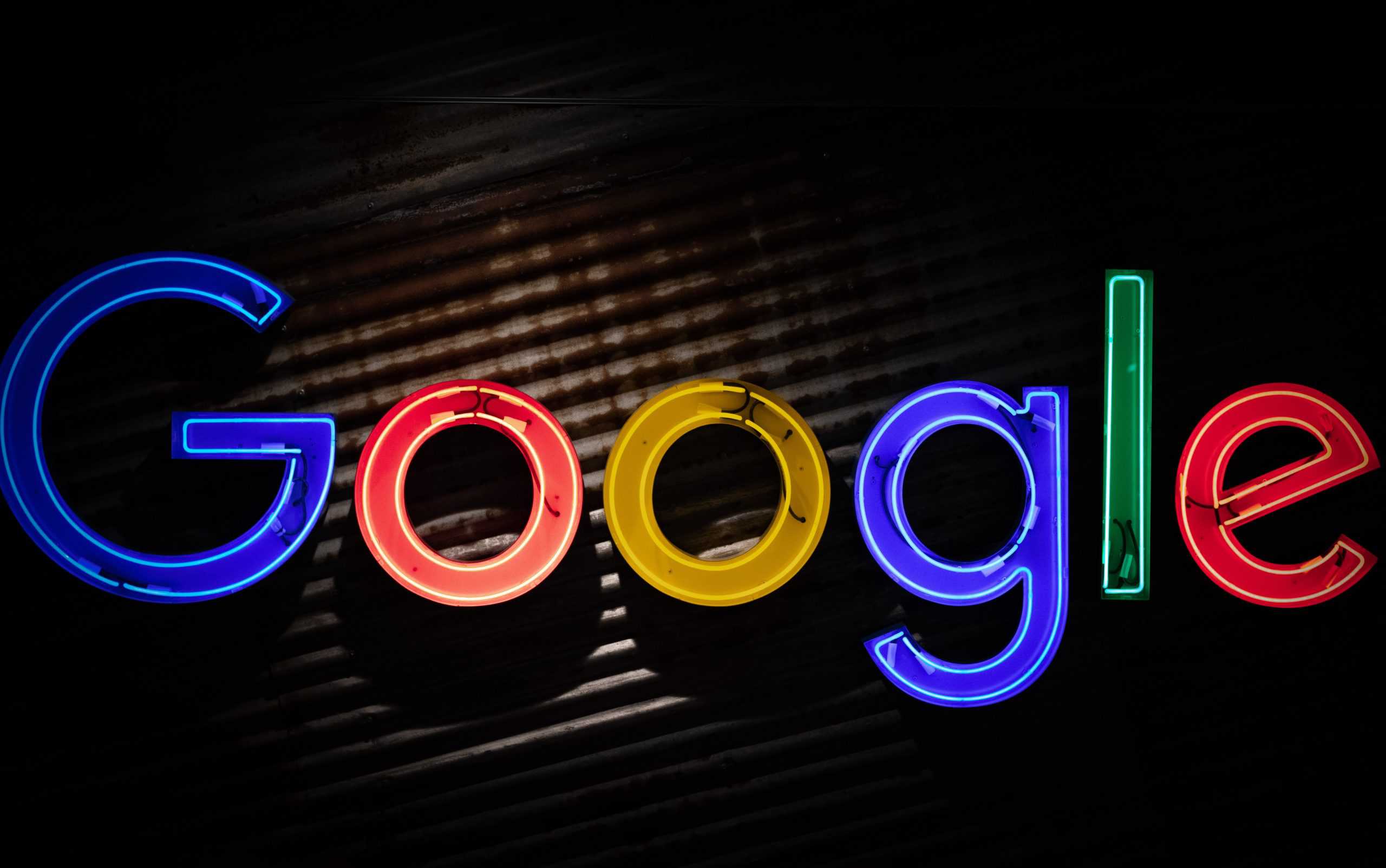 It is in a European court that Google will defend its positions to avoid paying this record fine.

Remember. In 2018, Google was ordered to pay a record fine of 4.34 billion euros by the European Commission in an antitrust case concerning its Android operating system. According to Reuters information, the Mountain View giant is currently preparing to challenge the decision explanations.

Why was Google ordered to pay this record fine?

In 2018, the European Commission looked into the case of the Android operating system, which is developed by Google. Used by most manufacturers within their devices, it occupied 85.9% of smartphones at that time. It must be said that Android has many advantages for manufacturers, including the fact that it is completely free, in addition to being modifiable and customizable. It is also possible for them to insert their own services, without having to install those from Google, such as Google Maps, Gmail or even Chrome.

Only here… If they wanted to install only one of these services, Google forced them to install all the others with it. For the Mountain View giant, this seemed logical since, according to him, all of its applications were designed to work as a whole. For the European Commission, the situation was quite different…

Brussels considered that this was an abuse of a dominant position, and cracked down heavily by imposing a fine of € 4.34 billion on Google. The company was also asked to cease its “illegal practices” within 90 days of the decision, or face further fines, reports LeTemps.

Far from wanting to let it go, Google will challenge this fine in a hearing that will last five days and will be held from September 27, 2021 before the second highest court in Europe, reported people familiar with the case.

It will be able to count on the support of the Application Developers Alliance (ADA) and Computer & Communications Industry Association (CCIA) groups, that of Android device manufacturers Gigaset Communications GmbH and HMD Global Oy, as well as that of the Norwegian company Opera Software.

The European Commission, for its part, will count on the support of the European Bureau of Consumers’ Unions (BEUC) (which incidentally recently lodged a complaint against WhatsApp ), German publishing groups VDZ and BDZV, of the Czech search engine. Seznam, of the FairSearch lobby group and of the French search engine Qwant.

Since 2018, we cannot say that things have really improved for Google, on the contrary. Governments around the world are trying to get the upper hand on GAFAs , and there are growing complaints against them. The Mountain View giant also seems to be a prime target.

In the United States, for example, the company is the subject of four separate complaints. The first concerns its Privacy Sandbox project, while the second questions its advertising practices. The third complaint, for its part, attacks the essential Google search engine. Finally, the fourth and last complaint to date,  targets its application store, the Play Store.