You are here: Home / News / At 16, this teenager became a millionaire by selling PS5s at a premium 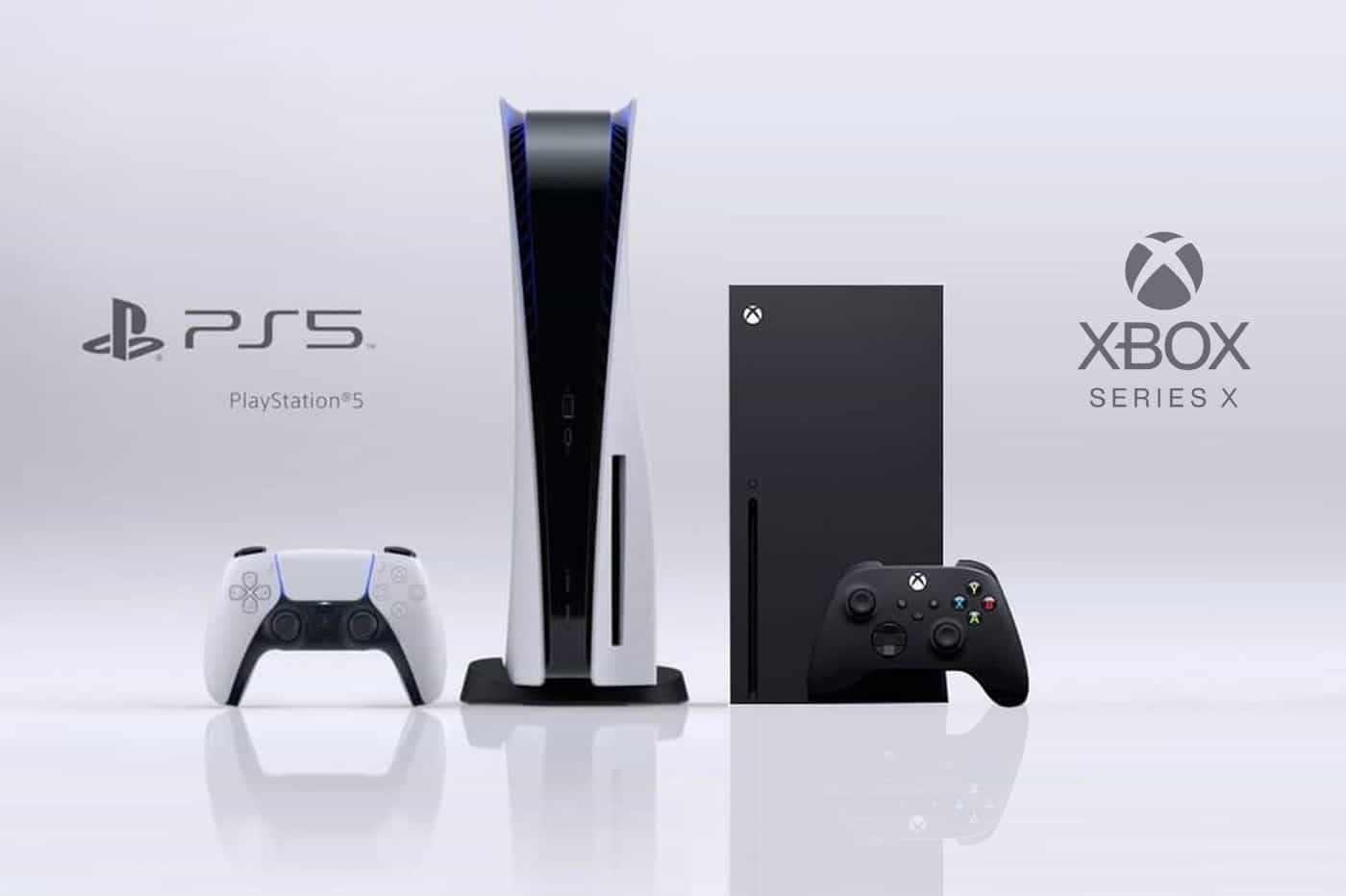 The small business of this young American is particularly lucrative.

Scalpers have quickly become the pet peeve of video game fans. Remember that since the releases of the new PS5 or Xbox Series X, it is very difficult to get hold of them because of the shortage of electronic chips.

Scalpers are in the sights of British MPs

Clever kids took advantage of this lack with a technique that is now well established. As soon as new stocks of consoles go on sale, they pick up the set in just a few minutes, or even seconds using bots. They then resell the devices at often exorbitant prices.

The Wall Street Journa was able to meet one of them and questioned him about this practice and the income it generates. Max Hayden is only 16 years old and still in high school. Still, he earned $ 1.7 million in revenue last year from his scalping business. The newspaper specifies that it not only offered consoles but also dumbbells, outdoor heaters, or even Pokémon collectible cards.

Regarding the PS5 and Xbox Series X, he reveals to have resold them for $ 1,100, while the latter normally only cost 500. This business works particularly well since these devices made him make $ 110,000. in profits last year. Enough to rent a space to store the merchandise and hire two friends that he pays 15 dollars an hour to package the products. This activity takes him 40 hours a week in total and Max Hayden believes he will make even more money in 2021.

It should be noted that scalpers are in the sights of the authorities, and in particular in the United Kingdom where a recent bill has attempted to prohibit the resales of consoles “at amounts much higher than the base price recommended by the manufacturer“. This text proposed by an opposition MP was not adopted but it was intended to advance the debate and force the Conservative government of Boris Johnson to act.