You are here: Home / Digital Marketing / After Google, Apple could be the next target of US antitrust crackdown 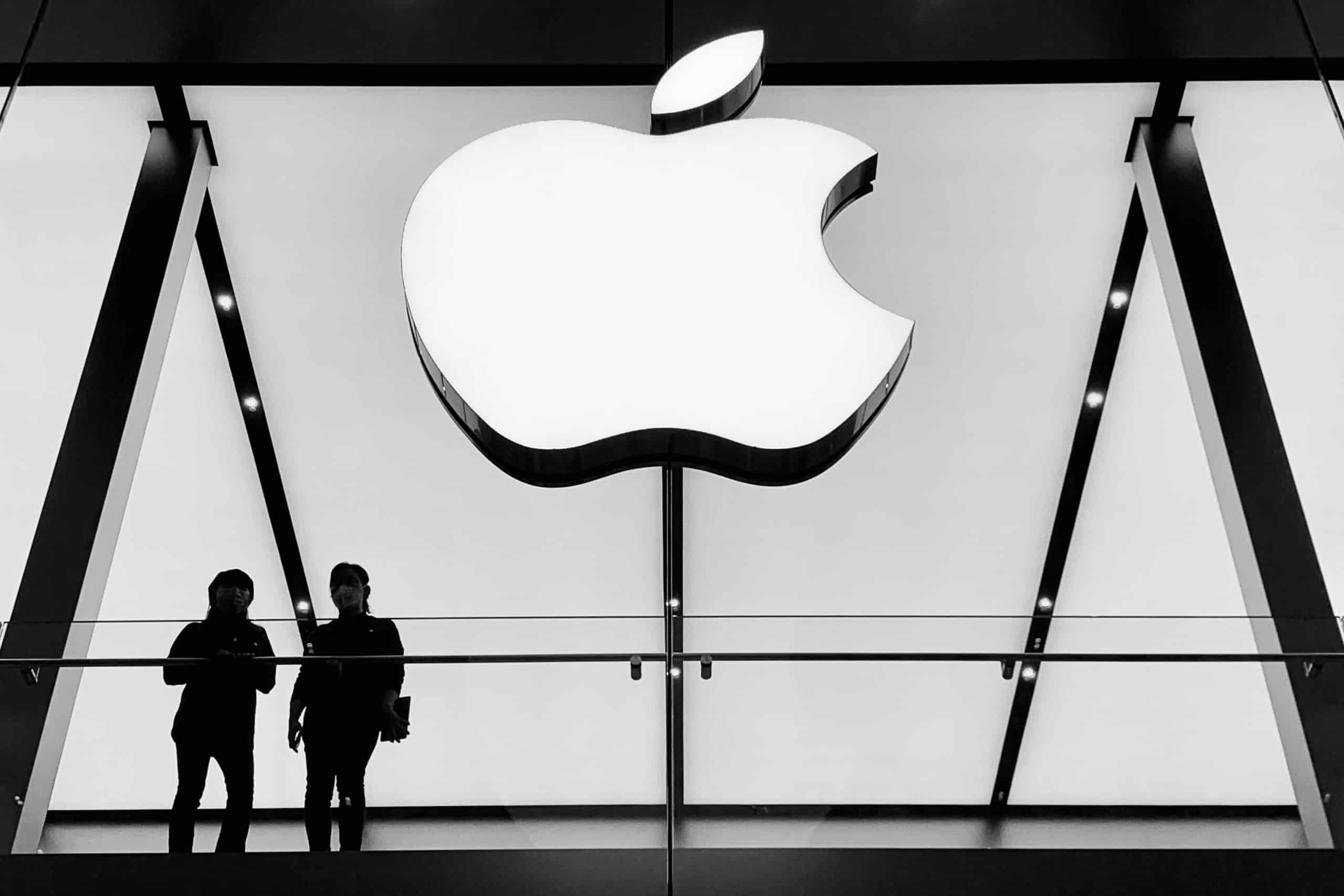 The apple brand would be in the sights of the American antitrust authorities.

Across the world, antitrust authorities are attacking GAFA in an attempt to regain control of their overwhelming dominance. In the United States, Google has been the main target in recent months. But the Mountain View giant could soon give up its undesirable place to Apple. Indeed, according to Joey Levin, CEO of the media company IAC,  the apple firm would be the next target of American antitrust regulators, he told our colleagues at CNBC on July 9, 2021.

Google is under reprisal fire

Google’s current situation in the United States is not enviable. The Mountain View giant is currently the target of four different antitrust complaints in the country of Uncle Sam. One of them is his project Privacy Sandbox which aims to finish with the third-party cookies in the replacing it with tools that are more respectful of users’ privacy. The second, initiated by the State of Texas, questions Google’s advertising practices, and notably accuses the Mountain View giant of conspiring with Facebook. The third complaint, for its part, attacks the essential search engine from Google. Finally, the fourth and last complaint to date, targets its application store, the Play Store.

The United States, determined to regain control over GAFA, seems to have focused all its efforts on Google. However, the situation could soon change. Indeed, Joey Levin is convinced that after the Mountain View giant, it will be Apple’s turn to be in the sights of the American authorities .

According to Joey Levin, Apple would have “forced companies into the system”

In an interview with CNBC, the CEO of IAC explained in particular that Apple, in many ways, was “worse than Google” when it comes to antitrust matters, and especially on its App Store. In addition, the businessman believes that the apple firm has “forced companies into the system.” He clarified: “They have a monopoly, there is no way around it. And the costs are exorbitant, and it affects everyone”.

An observation that he is not the only one to share. A coalition of several dozen companies has been formed  to campaign for fairer regulation within the App Store and the Google Play Store. For its part, Epic Games has not hesitated to file a complaint against Apple in several countries because of its 30% tax, considered far too high .

If the Cupertino company continues to firmly defend its positions by asserting that the money it receives from commissions is used to maintain an optimal level of security on its App Store, it has also made a concession by increasing its tax to 15% for small businesses in May 2021.

A gesture that is far from sufficient in the eyes of Barry Diller, member of the board of directors of IAC and Expedia. When the tax cut was announced, the businessman reaffirmed his positions by declaring that Apple was overcharging companies “in a disgusting way” . Moreover, remember that thanks to this commission, the App Store generated no less than $ 643 billion in 2020 .

So, will A pple really be the next target for US competition regulators? The future will tell, but it would seem like a logical continuation after the massive concentration that there has been on Google in recent months.