You are here: Home / News / Study: Apple Watch and Fitbit Could Detect Long-Term Effects of COVID-19 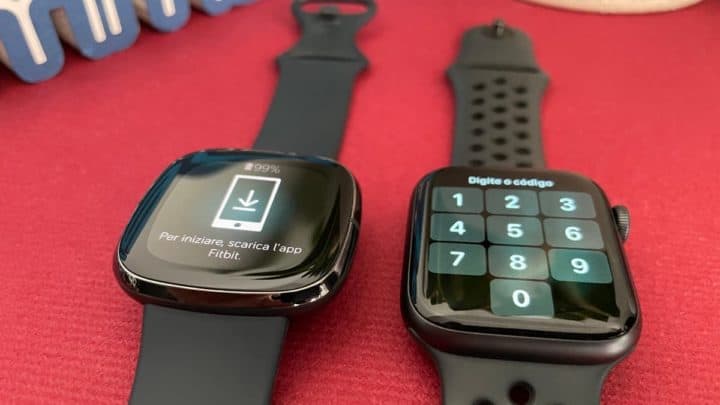 Apple has clearly focused on preparing its smartwatch with technology that is primarily used to monitor the health and well-being of people. The path has been mapped out and several companies now have systems capable of acting with the same objective. In fact, since the start of the pandemic, we’ve seen several studies focus their attention on whether these gadgets could be used to help fight the spread of the disease. NASA has bet on this and Apple has equipped its latest model with an important sensor to determine the presence of the disease.

A new article published in JAMA Network Open magazine points out that wearable devices like Apple Watch and Fitbit may also provide data on the long-term effects of COVID-19.

Apple Watch and Fitbit are important in detecting COVID-19

As first reported by The New York Times, the new data comes from the Digital Engagement and Tracking for Early Control and Treatment (DETECT) trial conducted by scientists at the Scripps Research Translational Institute in California.

This study was conducted from March 25, 2020 to January 24, 2021 and included more than 37,000 people who used Fitbit, Apple Watch, and other clothing. The study was developed by the research application MyDataHelps.

Investigators first reported in October that combining Apple Watch and Fitbit data with self-reported symptoms led to more accurate detection of COVID-19 cases than focusing only on symptoms.

Researchers are looking at data that focuses on the long-term health effects of COVID-19 – often referred to as “long COVID.” Thus, the experts came to the conclusion that the data of Fitbit users made it possible to understand that the device could detect lasting changes.

There has been a much larger change in resting heart rate for people with COVID compared to other viral infections. We also have a much more drastic change in stages and sleep.

From the study, it’s also interesting that the scientists found that about nine days after participants with COVID-19 started reporting symptoms, their heart rates dropped. After this drop, which was not seen in people with other illnesses, their heart rate rose again and remained elevated for months. It took 79 days, on average, for their resting heart rate to return to normal, compared to just four days for people in the non-COVID group.

Sleep and physical activity levels also returned more slowly to baseline levels in people with COVID-19 compared to those with other illnesses.

We also identified a small subset of people with COVID-19 whose heart rate remained more than five beats per minute above normal one to two months after infection. Almost 14% of people with the disease fall into this category and their heart rate has not returned to normal for 133 days on average.

This is the corollary of certain studies and they have been making themselves known for a year now.