You are here: Home / News / China claims to have the world’s most powerful quantum computer 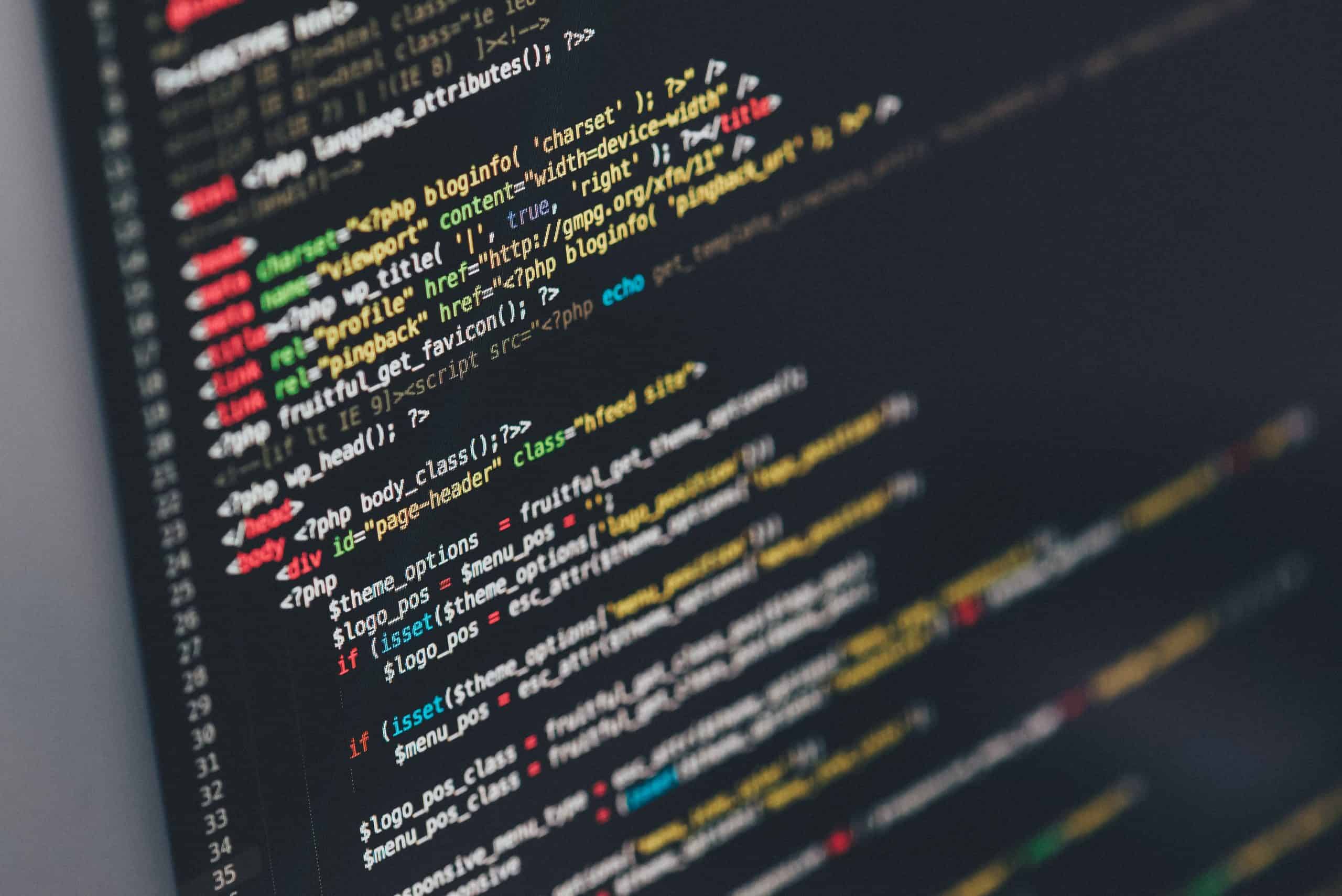 This quantum computer would be more powerful than that of Google, former holder of the title.

A team of Chinese researchers from the China University of Science and Technology in Hefei claims to have designed the most powerful quantum computer in the world. The announcement was made on June 28 in the arXiv archive at Cornell University. According to the article, they managed to outperform Google’s quantum computer, Sycamore.

In 2019 Google introduces a 53-qubit quantum processor, becoming the most powerful quantum computer in the world. The Chinese team’s computer processor has 66 qubits. In the researchers’ test, the machine only used 56 of the total 66 qubits. In addition to that, the article specifies that the simulation carried out is two to three times more complex than that of its American colleagues.

Chinese researchers performed the simulation with their Zuchongzhi processor in just over an hour. According to them, even the most powerful supercomputer would take more than eight years to solve the problem submitted to the device. The goal was obviously to prove China’s supremacy in scientific research. This computer could make it possible to solve more complex problems, opening up new opportunities in the field of quantum research.

It should still be noted that this quantum computer has not been announced in a major scientific journal, as it can be done in normal times. The team of researchers will therefore have to demonstrate in the coming days the real power of the machine they have just unveiled. At the end of 2020, Chinese researchers had already unveiled a quantum device “10 billion times faster than that of Google”. The machine was actually rather limited in the variety of problems it could solve. On the other hand, this machine had been presented in the prestigious journal Science.