You are here: Home / News / Microprocessors: a strategic machine beyond the reach of China 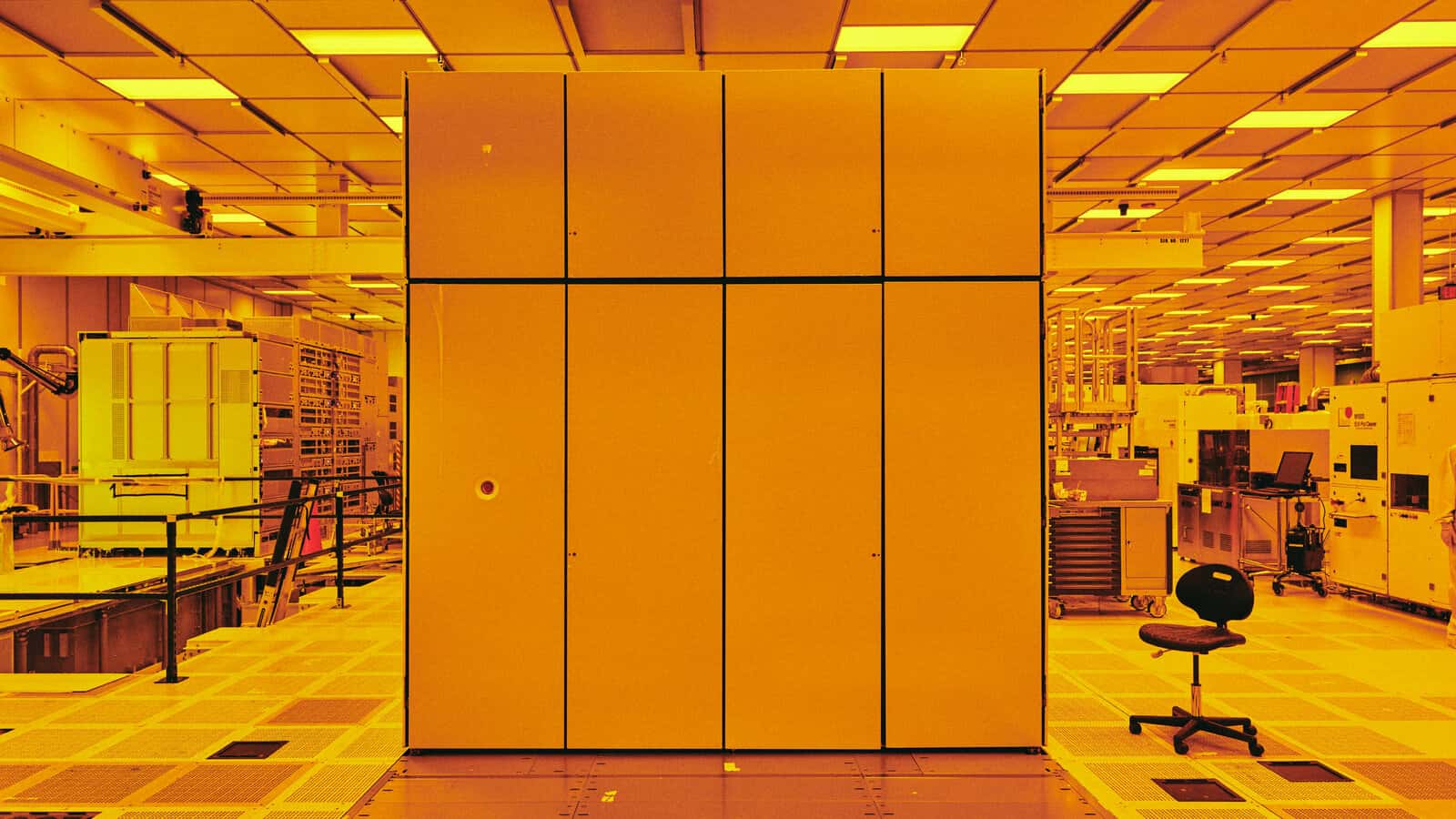 ASML does not sell to China the “most complicated machine that man has built” to produce microprocessors.

“It is certainly the most complicated machine that man has built,” claimed to the New York Times Darío Gil, director of R&D at IBM. This “most complicated machine” for making chips is used by American companies and is beyond the reach of China. Manufactured by Dutch manufacturer ASML, the tool sells for $ 150 million. Its main asset is the production of microprocessors with much smaller circuits. An example of this machine is located in New York State at an IBM plant.

The major advance of ASML’s machine lies in the use of extreme ultraviolet radiation (EUV) to define the circuitry of the chip. With this process, they are thinner and the performances of the silicon wafers which contain the chips are thus improved. This mastery of the use of light has embodied one of the most important challenges of this research program. The EUV has been in use since 2017 for large-scale production. To realize its dimensions, it suffices to take an interest in its transport. A machine shipment to EUV requires 40 containers, 20 trucks and 3 Boeing 747s.

This production tool is recognized as necessary for the manufacture of the latest chips. To protect this lead, in 2019, the Trump administration used its lobbyists with the Dutch government to block exports to China. The Biden administration has not shown any sign of a reversal of this trend.

“From a Chinese point of view, it’s a frustrating thing,“ said Will Hunt, an analyst at the Security and Emerging Technologies Research Center at Georgetown University. As development took several decades, Beijing has some lengths to catch up. From ASML’s point of view, this has not had a major impact. The Dutch company has relied on other customers and continues to sell older models to China. 15% of its turnover comes from the Middle Empire.

In the context of the Sino-US trade war, the semiconductor industry is in the spotlight. In fact, this industry is essential for devices with computer software, such as self-driving cars. Basically, a microprocessor is the brain of the machine. The production line of microprocessors is spreading across several countries and international tensions have led to a drop in production and then a shortage.

It is hardly surprising then that the ASML machine is seen by the United States as a lever. Especially since China is lagging behind in the semiconductor sector and the United States has gaps in production units. The two powers are currently working on their independence in this industry. In the United States, a $ 50 billion plan is currently being debated in Congress. As for China, it brings together the private and public sectors to boost its research.

ASML or “the most important company you’ve never heard of”

But there is still a long way to go. According to a study by the Boston Consulting Group and the Semiconductor Industry Association reported by the New York Times, a self-sufficient production line would require at least $ 1 trillion in investment. Consequently, the prices of the chips, and therefore of the products requiring them, would increase sharply. For Willy Shih, professor of management at Harvard, this autonomy of production is quite simply “completely unrealistic” .

Since the launch of the EUV machine in 2017, around 100 units have been sold . Among the buyers are TSMC and Samsung. TSMC uses technology to produce chips for the latest iPhones .

Created in 1984 by the Dutch company Philips, ASML, or the Advanced Semiconductor Materials International, is today valued at 285 billion dollars. It is “the most important company you have never heard of,”  says CG Muse, a senior manager for investment firm Evercore. Since the end of the 90s, ASML has invested $ 8 billion to develop its machine. In addition, the company has relied on international cooperation with European countries, the United States and Japan.