You are here: Home / News / Why mining Bitcoin is now so much easier 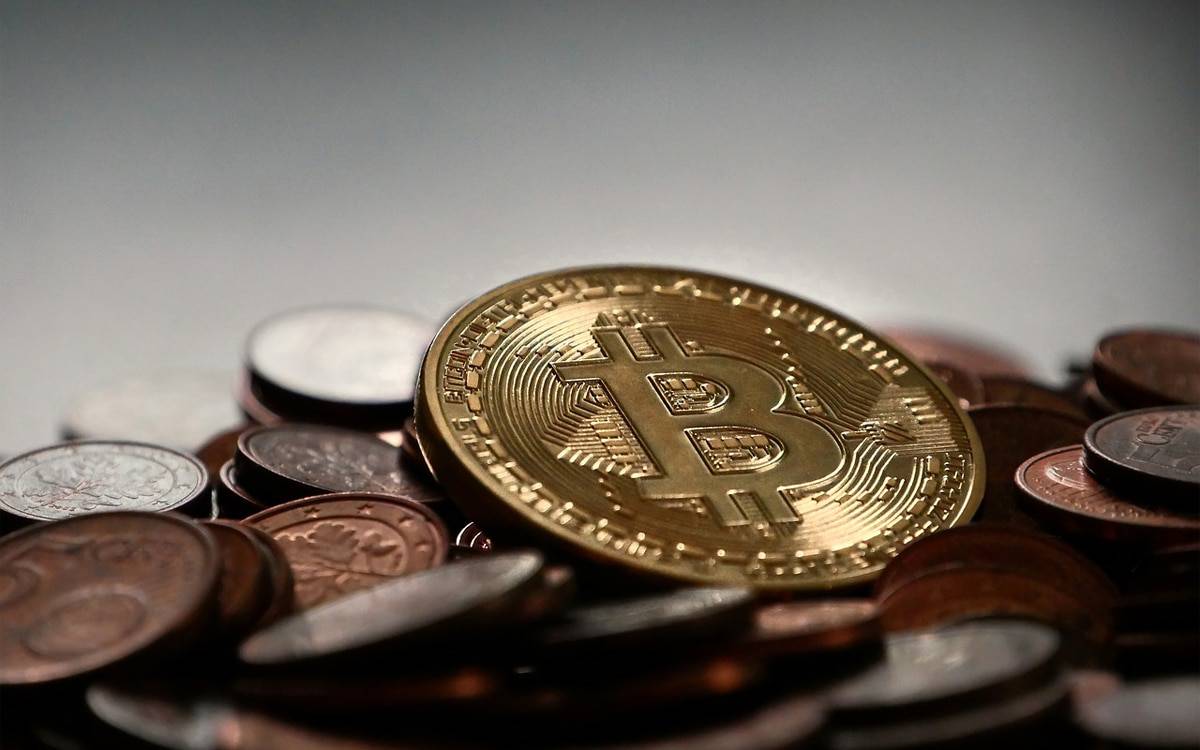 Bitcoin (BTC) mining has recently become much easier. Since the exodus of mining farms outside of China, blockchain has seen the biggest drop in the difficulty of mining BTC since 2009. This collapse is linked to the network’s mining capacity.

To mine Bitcoin, miners rely on powerful computing computers. These computers are responsible for performing complex mathematical calculations in order to maintain the network and secure all exchanges and transfers. This process is called proof of work.

During the creation of Bitcoin, Satoshi Nakamoto, the mysterious designer of the currency, put in place restrictions to ensure that every block in the blockchain (or blockchain) will be mined in a regular time frame. In order to keep a stable mining rate, the Bitcoin network updates its difficulty level every 2,016 blocks based on the power of the mining infrastructure. De facto, the difficulty is directly linked to the power of the network.

When mining power collapses, the difficulty in mining Bitcoin follows the same path. Following the difficulties encountered by Chinese miners (who represent 65% of mining farms in the world), the power of the network (hashrate) recently collapsed by 54%.

The Chinese authorities have indeed cracked down on mining farms on its territory , claiming ecological concerns. Beijing has banned farms province by province before going hunting for recalcitrant minors. Dozens of farms have been forcibly closed by China.

This turn of the screw led to a collapse in the difficulty of mining cryptocurrency. At block 689,472, mining difficulty plunged by about 27.94%, CoinWarz shows. This is the biggest drop since the creation of Bitcoin in 2009.

Having become undesirable in China, the minors migrated to other countries. Several mining pools have already settled in Kazakhstan. Others are looking to Canada, where many hydroelectric dams are available. Finally, other miners are turning to the State of Texas in the United States. The state provides easy access to renewable energy through wind turbines and many Texas elected officials have come out in favor of cryptocurrencies.