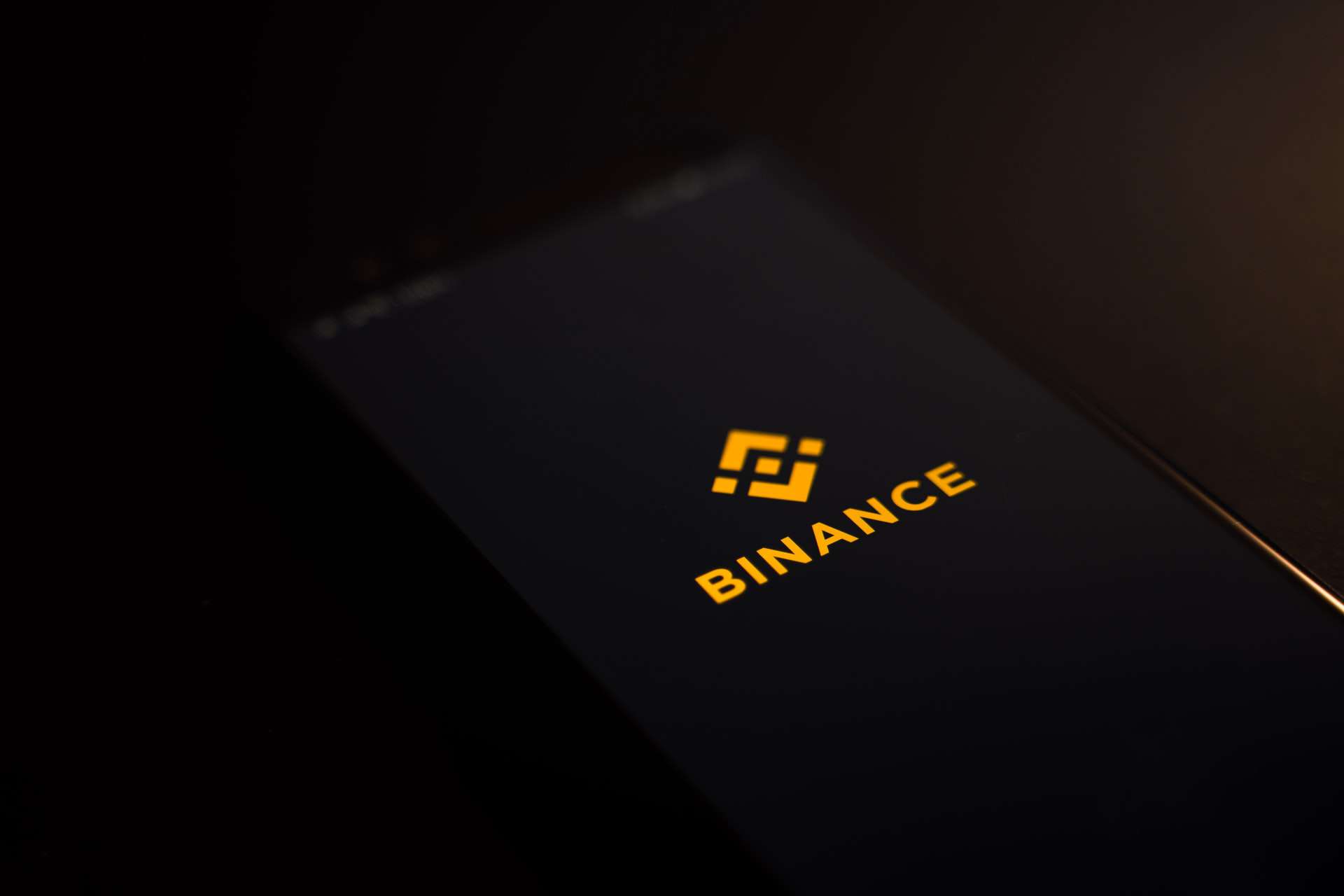 Thailand’s financial authorities have filed a lawsuit against Binance for “operating a digital asset trading platform without a license to operate.” Binance, the world’s largest cryptocurrency exchange, is having a hard time.

Bad news is mounting for Binance. The world’s largest cryptocurrency exchange is the target of a criminal complaint from Thailand’s financial authorities, Reuters reports.

This is a new blow for the platform, which has recently seen investigations for non-regulation and prohibitions against it. Thailand could soon be the last country to be added to a long list of countries where Binance activity is partially banned. But above all, the complaint in Thailand could lead to others.

A Complaint For “Exploitation Without An Operating License”

The complaint filed by the Thai authorities is for “operating a digital asset trading platform without an operating license”. The country’s Regulatory Commission said in a press release, picked up by Reuters, that the platform had so far operated in the country without having received a license – which is prohibited in Thailand.

The Commission also reportedly warned Binance about its situation in April, but “never received a response,” reports Reuters. The complaint marks the start of an investigation by the country’s police. If the platform is found guilty at the end of the investigation, the sentence is up to 5 years in prison, according to Reuters. In addition to the jail term, Binance could be fined up to 500,000 baht, or just over 13,000 euros, plus a fine of 10,000 baht (260 euros) for each additional day the platform operates without. have license. The sum, however, seems paltry for Binance, which made almost a billion dollars in profit in 2020 according to its CEO.

The build-up of actions and bans against Binance is not good news for the platform, however. In addition to being already under investigation in the United States , a warning in Canada and Japan, and a partial ban on its activity in the United Kingdom, Binance could soon be concerned in Singapore.

Shortly after the announcement of the lawsuit in Thailand, financial authorities in Singapore, one of Asia’s largest financial centers, said they would “watch” Binance.