You are here: Home / Uncategorized / Bitcoin miners can no longer stay in China: where will they go? 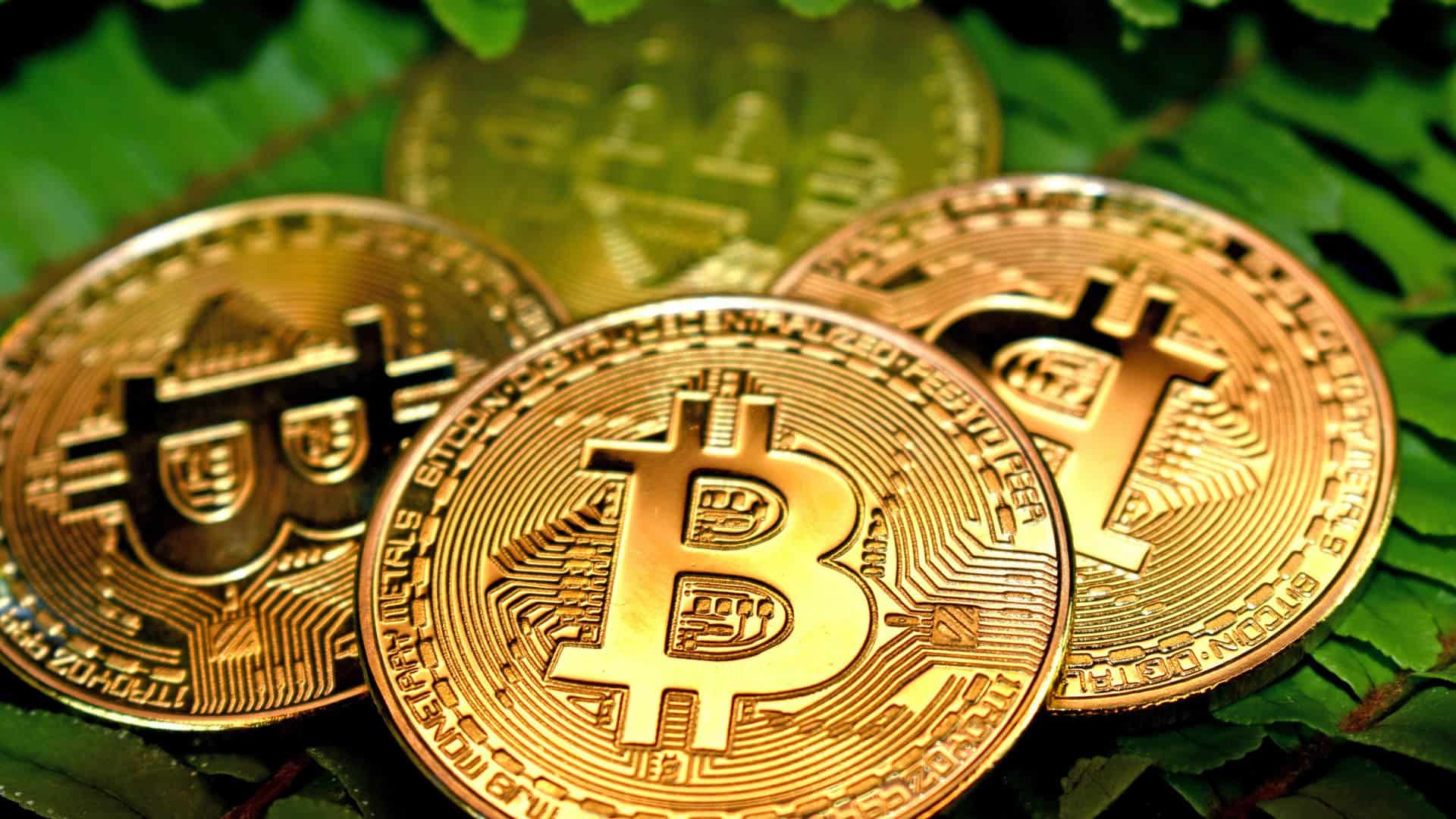 China was home to most of the world’s bitcoin mining farms. Now that she has shut down these sites, the miners must find a new base. The geography of cryptocurrencies is going to be completely redesigned in the coming months.

Cutting off the power to bitcoin farms is an unstoppable way to force them to shut down. This is what China did recently, stopping nearly 90% of the mining activity that was taking place on its soil. A drastic decision that upsets the crypto sphere because it is in China that most of the bitcoin mining took place until then (65 to 75% according to estimates).

Many companies specializing in cryptocurrencies are now looking for a new El Dorado for their activities. But which countries could replace China in the short or medium term?

A bitcoin mine is not the most complex type of site to move: they can move the equipment used and miners do not need to be based near the people and entities with whom they do business.

However, not all countries will do the trick. Minors indeed need large amounts of energy daily. When bitcoin is increasingly criticized for its environmental impact, they also have an interest in favoring sites where they can be supplied with green electricity (or produce it themselves). Green electricity is also becoming more and more competitive. After the Chinese debacle, bitcoin mining companies ultimately need visibility: they will certainly target areas where the authorities have demonstrated their support for this activity, and pass regulations in this direction.

Certain states in the United States are arguably in a better position to attract bitcoin mining companies looking for a new base. This is particularly the case of Texas, which seems eager to attract them. “Blockchain is an area of ​​the future in which Texas must place itself. I have just signed a law that will allow Texas to put in place a major policy to develop the blockchain sector,” said State Governor Greg Abott on June 5 on Twitter.

After the restrictions put in place by Beijing, some Chinese miners have turned to Kazakhstan, a border country where bitcoin farms are already set up. Wired thus evokes “panicked miners, crossing the border after dark with their machines”. Kazakstan has not only advantages for bitcoin miners, however. A large part of its electricity (70%) indeed comes from coal-fired power stations, and this situation does not seem to improve quickly.

3,000 KG Of Equipment Moved To Maryland

BIT Mining, which announced the relocation of 3,000 of its machines to Kazakhstan, has, for example, also planned to invest significantly in Texas farms, Forbes notes. Texas also has some drawbacks: the state sometimes experiences significant power cuts (several days last winter). This can scare off bitcoin miners who have an interest in running their machines around the clock. However, the region has many strengths, notes CNBC, including competitive energy prices and a large share of renewable energies in its energy mix (in 2019, already, 20% came from wind power).

Texas, however, is far from the only US state interested in bitcoin miners. As Forbes reveals, 3,000 kg of bitcoin mining equipment has already been transferred from China to Maryland. And Miami Mayor Francis Suarez is trying to lure miners by touting the availability and low prices of nuclear power in his state.

The Difficulty Of Mining Should Temporarily Decrase

It remains to be seen now whether the other global bitcoin mining players (Russia, Malaysia) will try to develop these activities on their soil. El Salvador has also shown strong interest in bitcoin, which will become legal tender in September 2021. This type of new player could also try to attract certain mining companies. What is certain, however, is that this migration will not happen overnight. This should therefore temporarily lead to a decrease in the difficulty of mining the most famous cryptocurrency.

They indeed based the bitcoin blockchain on a so-called proof of work protocol that requires miners to perform complex mathematical calculations to validate a block. The miner who does this the fastest gets a bitcoin reward. But they expected that the block validation rate will remain stable. When the mining capacity increases, the difficulty of the calculations is therefore increased. Conversely, when the hashrate – the amount of calculations that all miners can perform per second – drops, as has been the case since the closure of Chinese mines, the difficulty is readjusted downward.