You are here: Home / News / Crypto miners in China sell their graphics cards amid crackdown 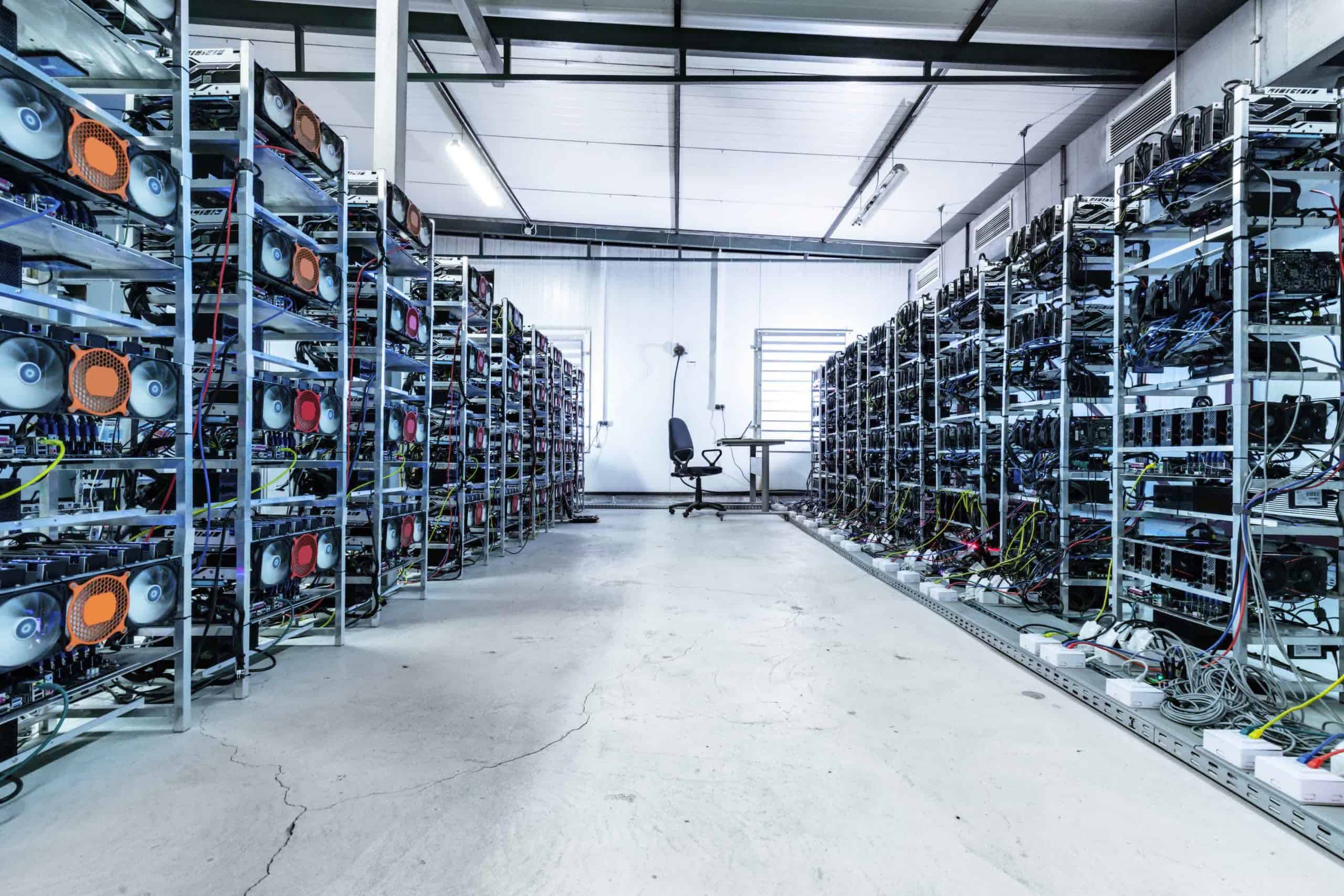 Bottom Line: More good news potentially for those of us who want to upgrade to a new graphics card without paying a small fortune on eBay: It looks like China’s crackdown on crypto mining is causing miners to sell their GPUs – and for non-exorbitant prices – to better global availability.

PC Gamer reports a screenshot posted on the Taiwanese PTT bulletin board shows miners in China selling many Nvidia and AMD GPUs, from the latest RTX 3000 and Radeon RX 6000 series to older products, including including the GTX 10xx series and the Radeon RX 400 series.

There are caveats about these low prices: The cards are wholesale and they will likely run 24/7 at full capacity for a long time.

The news is another reflection of declining demand for graphics cards in China, which recently saw GPU prices drop sharply after authorities in Sichuan shut down crypto mining operations. It comes after a Chinese State Council committee headed by Vice Premier Liu He announced the crackdown on virtual currencies as part of efforts to reduce financial risk.

China accounts for up to 70% of the global cryptocurrency supply, and with 700,000 graphics cards (around 25%) that were shipped worldwide in the first quarter and found their way into the hands of miners, the crackdown affects supply and demand. ASRock said the situation caused the prices of the cards to drop.

We are seeing more and more indications that the graphics card market is finally recovering, albeit slightly. Prices for latest Nvidia and AMD GPUs drop in Germany as availability improves; retailers take more action against scalpers; Nvidia would increase RTX 3060 supply this month; and the average eBay selling price of Ampere/RDNA 2 cards fell -8% from May to June, while the Nvidia RTX 2000 series was down -14%. We still have a long way to go, but the signs are encouraging.