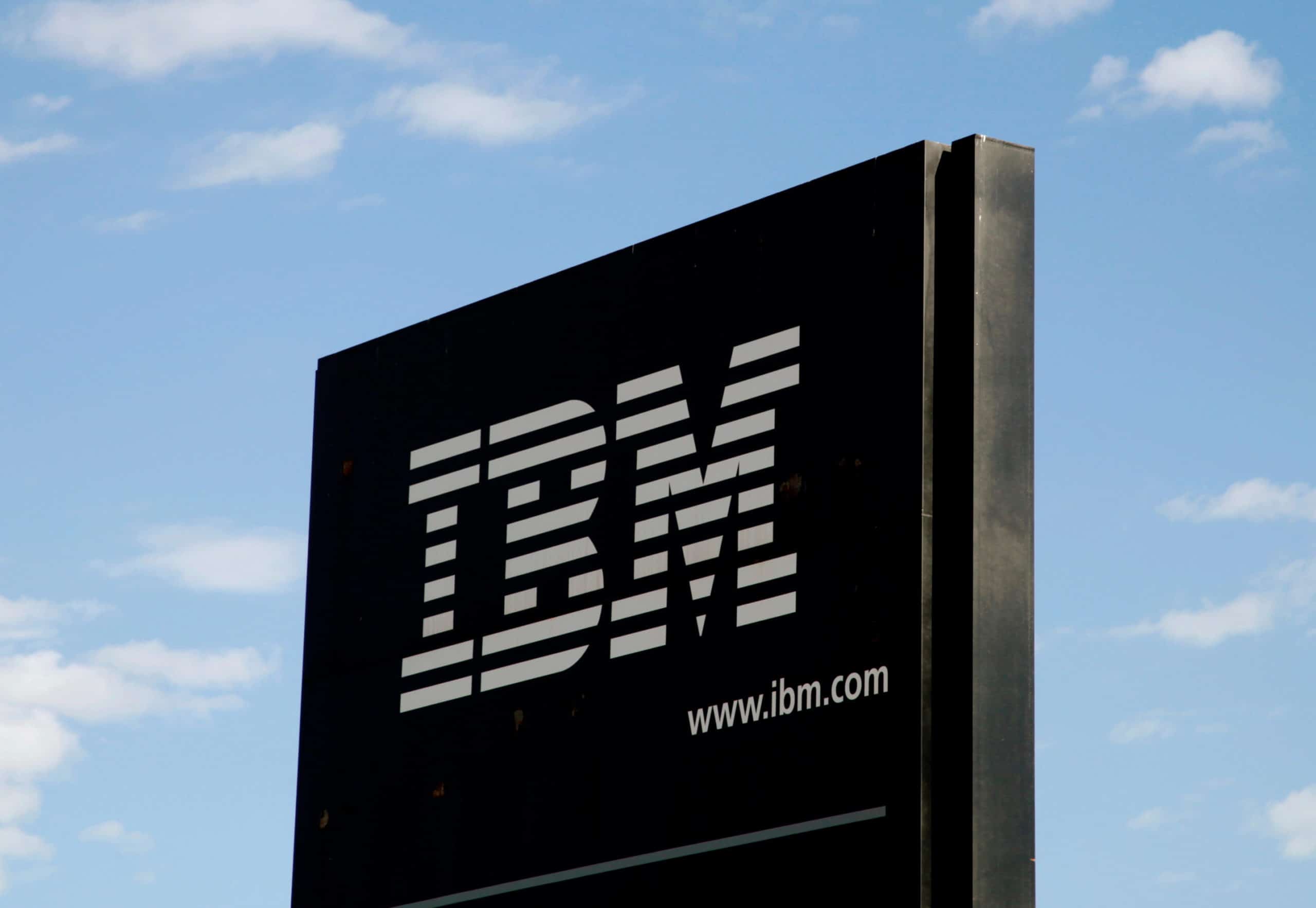 A group of IBM researchers are working on an AI to limit discrimination in online advertising campaigns.

“The foundations of advertising are crumbling and we have to rebuild the house. While we’re at it, let’s make sure fairness is on the agenda,” said Bob Lord, IBM vice president. On June 24, 2021, IBM told Reuters that a 14-person team will work on online ad bias for the next 6 months. Big Blue hopes to develop a tool to identify and reduce certain discriminatory biases in advertising targeting. “Bias is unfortunately pervasive in almost every sector of the advertising industry” says Ad Council CEO Lisa Sherman.

Based on artificial intelligence (AI), IBM’s tool aims to ensure that it does not focus on certain groups when serving online advertisements in order to avoid unwarranted distinctions. One aim of this AI is to identify advertising campaigns targeted in a discriminatory manner, for example, on men living in large cities, then to redirect it towards other users.

To do this, the researchers will look at different ways to reduce prejudices during an advertising campaign. They are particularly interested in targeting categories and messages disseminated. A previous study by “Big Blue” shows that presenting an advertisement to all target groups does not decrease the percentage of clicks on the advertisement. IBM aims to include this functionality in its Watson commercial offer, of which marketing is one of its specialties. When subscribing to the advertising offer, the customer could choose to add the anti-bias functionality.

For the past ten years, academics and groups defending individual freedoms have been warning about discrimination during online advertising targeting. While it may seem trivial not to be targeted by advertising in the luxury sector, it is much less so for job offers or real estate offers. Reuters notes that this is even “potentially illegal” .

In 2018, the United States Department of Housing accused Facebook of violating the law because of the exclusion of certain profiles from real estate ads. They based the targeting of these on criteria such as gender or religion. In addition, anti-discrimination activists had also attacked Facebook and Google on the same subject. The response of the two giants had been in the image of IBM’s new tool: remove certain categories of advertising targeting .

Beyond discrimination, the online advertising sector is also facing growing concern about data confidentiality. However, all this does not hamper excellent prospects for the advertising market.