You are here: Home / News / Microsoft May Change Windows 11 Minimum Requirements to Include 7th Generation Intel and AMD Zen 1 Processors 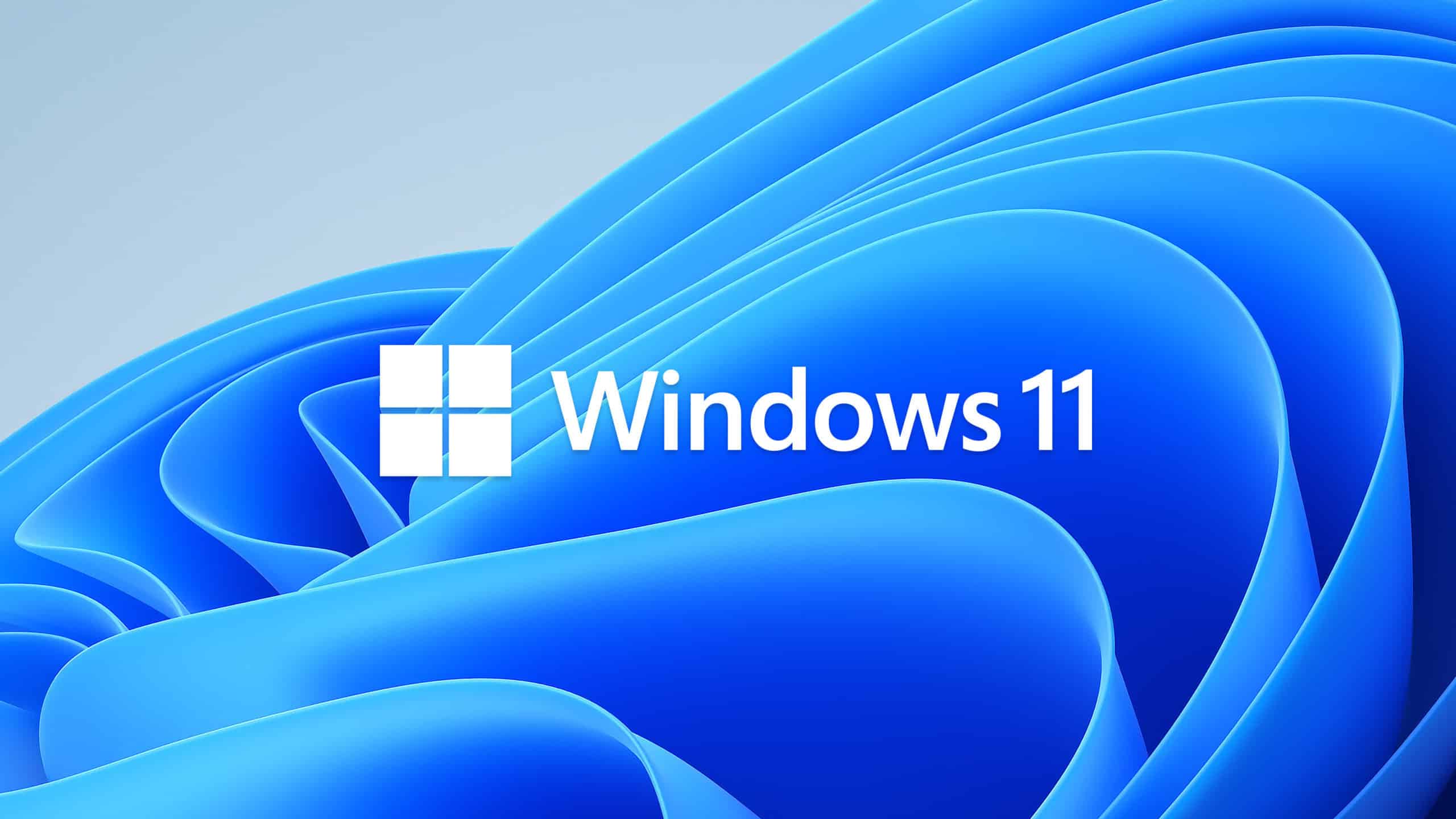 Bottom line: After the release of the first Windows 11 Insider Build, Microsoft has now laid out the guiding principles it claims were used to create the minimum system requirements for Windows 11. Although most of the highlights are Not unexpectedly, there is good news for older PCs, especially those running Intel’s Kaby Lake or AMD Zen 1 chips. Oh, and Microsoft’s official PC Health Check tool that seemed unfinished and caused even more confusion? This will be phased out temporarily until it released a better version alongside the general Windows 11 release this fall.

Windows 11 has a lot to offer on the software side: native Android support with sideloading, a revamped store, better multitasking, a new Start button, and new menus. However, Microsoft’s rather stringent hardware requirements for its next-gen operating system were arguably more surprising (and confusing) as it left many users on Windows 10 and earlier, mostly thanks to TPM.

With the first preview of Windows 11 released for insiders, it now looks like Microsoft may expand the list of officially supported processors for Windows 11 by adding another (older) generation of Intel and AMD chips. Currently, that benchmark is Intel’s 8th Generation Coffee Lake and AMD’s Zen 2 chips.

In a blog post outlining the security, reliability, and compatibility principles that led to the minimum system requirements for Windows 11, Microsoft notes it will “test to identify devices running on 7th Gen Intel and AMD Zen 1” with insiders and OEMs. If these processors perform acceptably during the testing phase, expect them to appear on the officially supported hardware list.

Microsoft plans to share the results of its tests. The company said it was removing the PC Health Check app after recognizing the tool was “not quite ready to share the level of detail or precision” Windows 10 users expect. Hopefully, it will have something equal to WhyNotWindows11 when a revised version of the official app is released alongside Windows 11 later this year.