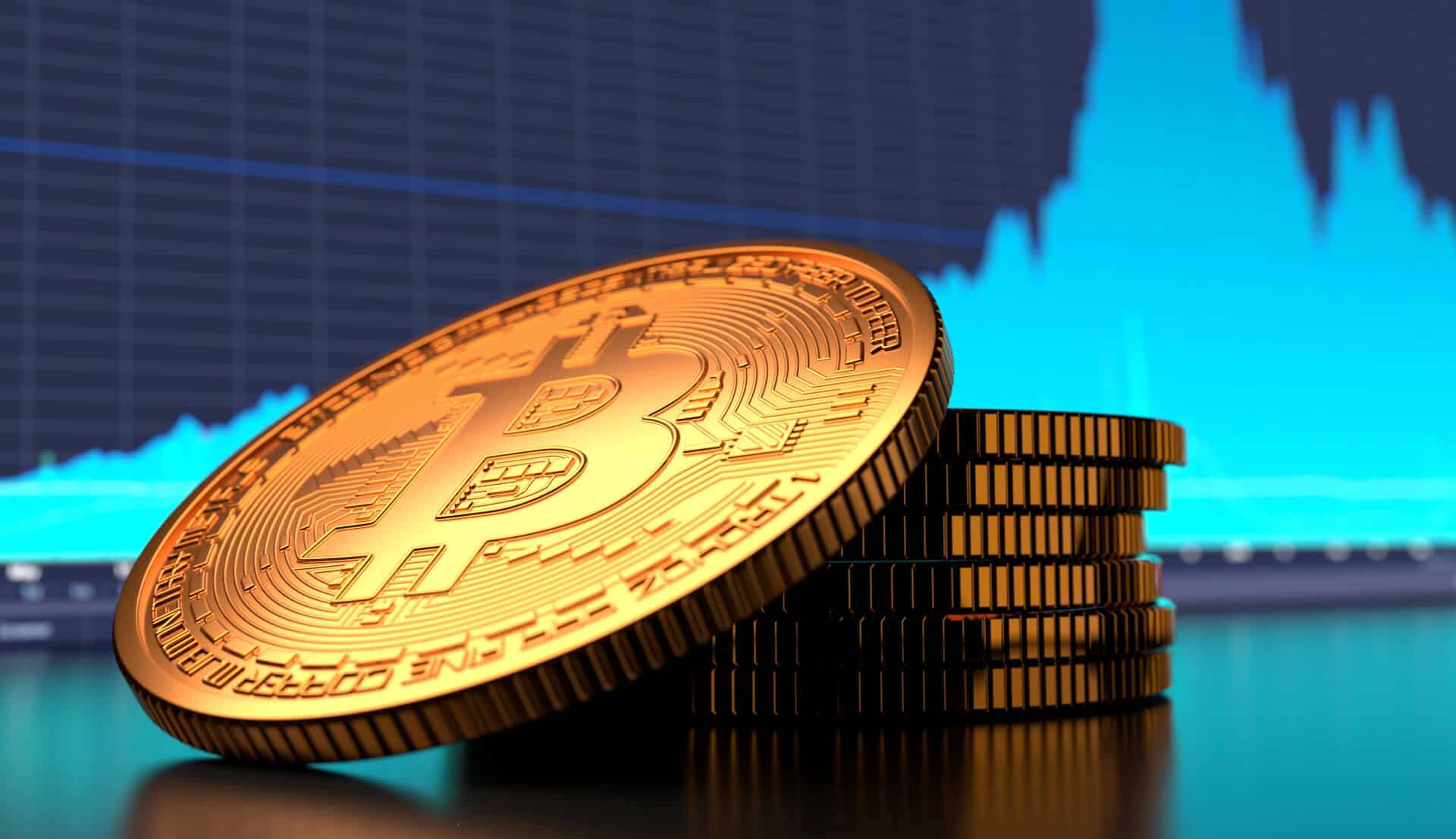 On September 7, bitcoin will officially become legal tender in El Salvador. The country is preparing for this launch even if the World Bank and the IMF strongly disapprove of it.

The schedule is tight. El Salvador has announced that it will soon give bitcoin legal tender status. The precise date is now known: it will be September 7, announced the government of the country, June 24.

The country’s Congress approved the law allowing bitcoin to become legal tender on June 9, by 62 votes out of 84. And El Salvador is the first country to take this step, even if the dollar which was until now the legal tender of the country will – of course – also keep this status.

Using bitcoin will remain optional,” said President Nayib Bukele . No one will receive bitcoins if they don’t want to… And if a person receives a payment in bitcoins, they can choose to automatically collect it in dollars. Preparations have already started for bitcoin’s status change in September. The company Athena Bitcoin has announced an investment of $1 million to install 1,500 cryptocurrency distributors in the country. These distributors will allow you to buy bitcoins or sell them to receive cash.

To promote the use of bitcoin, the Salvadoran president also indicated that he would offer the equivalent of $ 30 in bitcoin to every citizen. To reach them, they will have to download and open on their mobile the electronic wallet “Chivo”, set up by the government.

The IMF and the World Bank heavily criticized El Salvador’s plan to make. These entities point to its heavy environmental impact and believe that cryptocurrencies entail significant financial risks. “The adoption of bitcoin as a legal currency raises several macroeconomic, financial and legal problems, which require a very detailed analysis,” said Gerry Rice, the spokesperson for the IMF, underlines La Tribune .

A point of view shared by China which has closed most of the bitcoin mines on its soil. “Recently, the prices of cryptocurrencies have reached peaks before collapsing and speculative activities around cryptocurrencies have resumed (…) Disrupting the normal functioning of the economy,” had thus showed the Chinese regulator, relayed by The Independent, last May.

Mining Bitcoin With The Energy Of Volcanoes

However, the Salvadoran president believes that bitcoin could provide valuable help to its people. “Over 70% of the population of El Salvador does not have a bank account. They are not in the financial system,” also argued Jack Mallers, CEO of Strike.

In addition, the Salvadorian population receives a lot of remittances from abroad (according to the BBC, this represents nearly 20% of the country’s GDP). President Nayib Bukele believes bitcoin will make these transfers easier. “In the short term, this will generate jobs and help better include the thousands of people who are outside the system,” said the Salvadoran president.

On the environment side, Nayib Bukele has announced that he is betting on the energy of volcanoes so as not to increase the country’s carbon footprint too much. “I asked the president of La Geo SV (the public entity that produces geothermal electricity) to develop a plan to provide Bitcoin miners with low cost, 100% clean, 100% renewable electricity. and with 0 emissions thanks to our volcanoes. It will evolve very quickly!“ Promises, in a tweet dated June 9, the Salvadoran president.

The technique may seem spectacular, but geothermal energy actually encompasses several proven techniques for harnessing the heat of the earth to produce electricity.