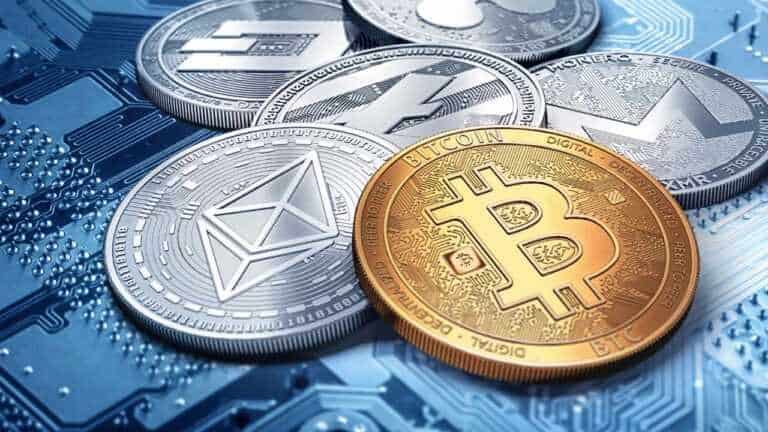 Micro Bitcoin futures contracts launched by the Chicago Mercantile Exchange (CME) in early May gained popularity in the first two months of trading.

Valued at 0.1 BTC, the derivative aimed to open the door to wider public adoption of the new asset class. By comparison, the primary unit of Bitcoin futures is 5 BTC. They settled these financial instruments in cash, based on the Bitcoin CME CF benchmark rate.

With the launch of CME’s Bitcoin futures contract in late 2017, the cryptocurrency derivatives industry quickly gained momentum. In December 2020, these transactions represented 55% of the overall market.

Citing the growing demand for smaller contracts, CME announced its intention to launch a micro Bitcoin derivative product, which has since exceeded one million contracts traded since its launch.

According to Tim McCourt, director of CME, the new financial product is popular among institutions and day traders looking to control their risk:

These contracts address two major concerns of potential cryptocurrency investors, including the high entry price and the need for regulated financial products.

We saw more institutional volume than expected, which shows that now is the time for a smaller Bitcoin contract.

The increased activity in the derivatives market suggests that traders are hedging their positions and betting on short-term Bitcoin price movements. Institutions have reduced their long-term exposure to Bitcoin and other large-cap cryptocurrencies, with outflows totaling $79 million last week, according to CoinShares.