You are here: Home / News / Bitcoin mining set to get easier following restrictions in China 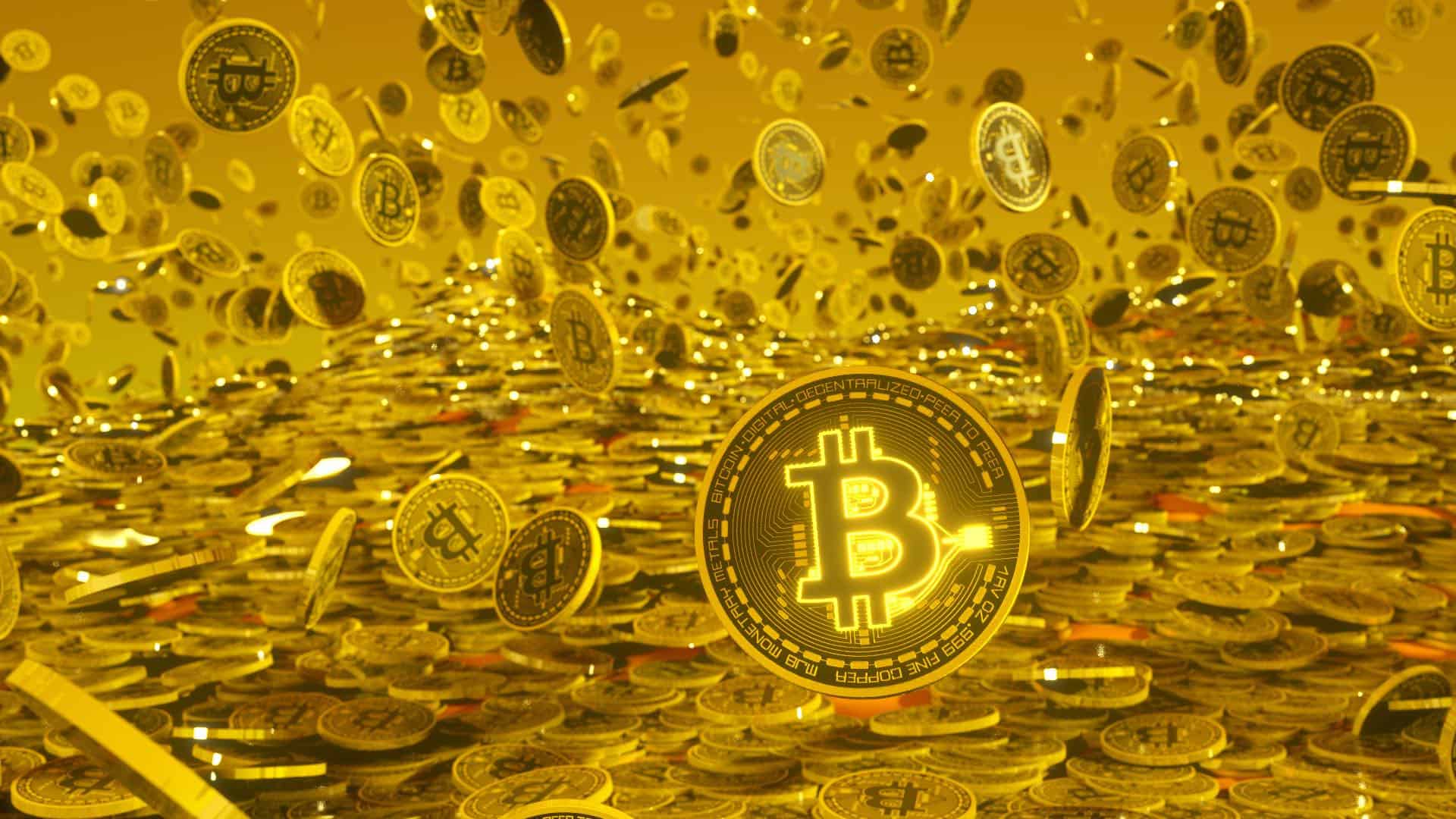 China’s bitcoin offensive is putting miners across the country in dire straits. But it should make life easier for others. After the drop in hashrate generated by the closure of Chinese farms, the level of difficulty of the calculations required of miners should drop.

China’s bitcoin offensive isn’t necessarily bad news for all miners. With the country’s authorities shutting down nearly 90% of the country’s mining capacity, it should become easier to mine bitcoin in the coming period.

It indeed based on the blockchain of bitcoin on a protocol called “proof of work” that requires minors to perform complex mathematical calculations to validate a block. The fastest person to perform this calculation gets the associated bitcoin reward. But the creator of Bitcoin, the mysterious Satoshi Nakamoto, designed bitcoin to keep the pace of block validation stable. This implies that the difficulty of the mathematical operations to be carried out is increased when the mining capacity increases.

The Bitcoin Hashrate Has Dropped Significantly

With the closure of many bitcoin mining farms in China, the reverse has happened. The total hashrate, or the amount of calculations that all miners can perform per second, has dropped significantly. It went from a record high of 180 million tera-hash per second in mid-May to 116.2 million on June 23, CNBC notes.

The effect of this drop in hashrate is already being felt. The level of difficulty of calculations to perform to mine bitcoin – which is adjusted every fortnight – has significantly decreased. And crypto-specialized sites expect the difficulty of mining bitcoin to drop a further 20% in the next review. This should take place at the end of the week.

These significant declines reflect the scale of the upheavals bitcoin is going through right now. China has indeed taken drastic measures against this cryptocurrency. She initially banned Chinese banks and payment companies from selling cryptocurrency-related services and shut down Weibo accounts (a major social network in China) of influential Chinese figures in the crypto field.

In June, the country’s authorities simply shut down many bitcoin mines by cutting off their electricity. On June 18, two entities in the Sichuan region, one of the biggest bitcoin mining hubs, for example demanded the closure of 26 local bitcoin mines within 48 hours.