You are here: Home / News / Windows 11: the best operating system for gamers 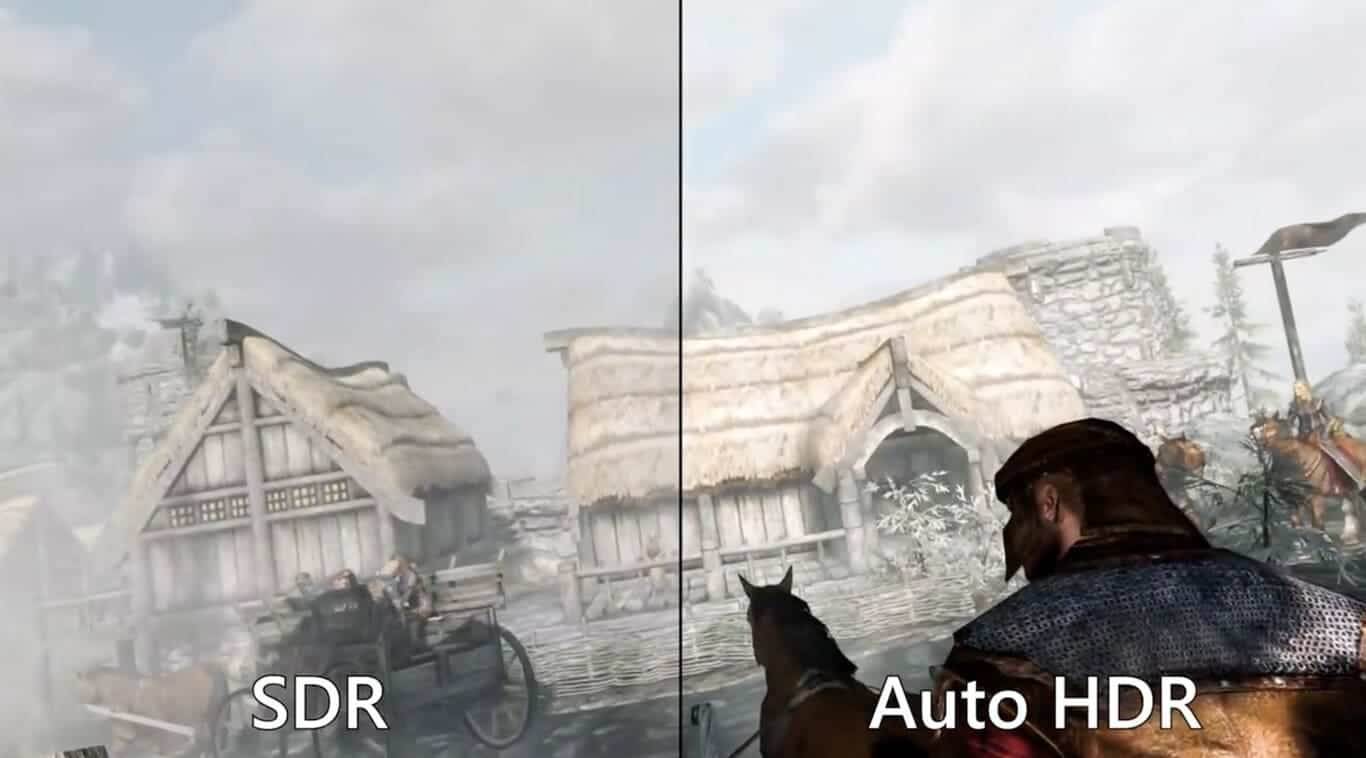 Windows 11 is not only a great operating system and a breath of fresh air for the classic Windows interface. It also comes with many features that make it different from its predecessor and its novelties in game they are a good proof of it.

Games will look better than ever in Windows 11 thanks to Auto HDR, a feature exclusive to Windows 11. Thanks to this, games that use DirectX 11 or higher will add High Dynamic Range (HDR) enhancements whereas previously they won’t. ‘used standard dynamic range (SDR) only.

HDR allows compatible games to render a much wider range of brightness and color values, giving the image a greater sense of depth and richness . This feature is now available on Xbox Series X | S and is also coming to Windows 11.

Microsoft imported another Xbox Series X proprietary feature | S in Windows 11: DirectStorage. With this feature, computers with the right drivers and high-performance NVMe SSDs will load compatible games faster than ever .

DirectStorage, which will be exclusive to Windows 11, allows games to load content directly onto the graphics card without “bogging down” the processor. The major consequence is that we will experience very detailed renderings of the world at high speed without long loading times.

Microsoft wants us to use the Xbox Game Pass either on Windows or on Xbox. To do this, they keep adding valuable content to a subscription that has become essential for all video game enthusiasts. The joint conference with Bethesda was a big blow to the table, and titles like Halo Infinite or Age of Empires IV are yet to come.

The xbox app preinstalled in Windows 11 also brings integration with the Cloud Games (xCloud). Never again will it be necessary to have a big CPU and graphics to play your favorite games. All you need is a Windows PC, a compatible controller, and a good internet connection.