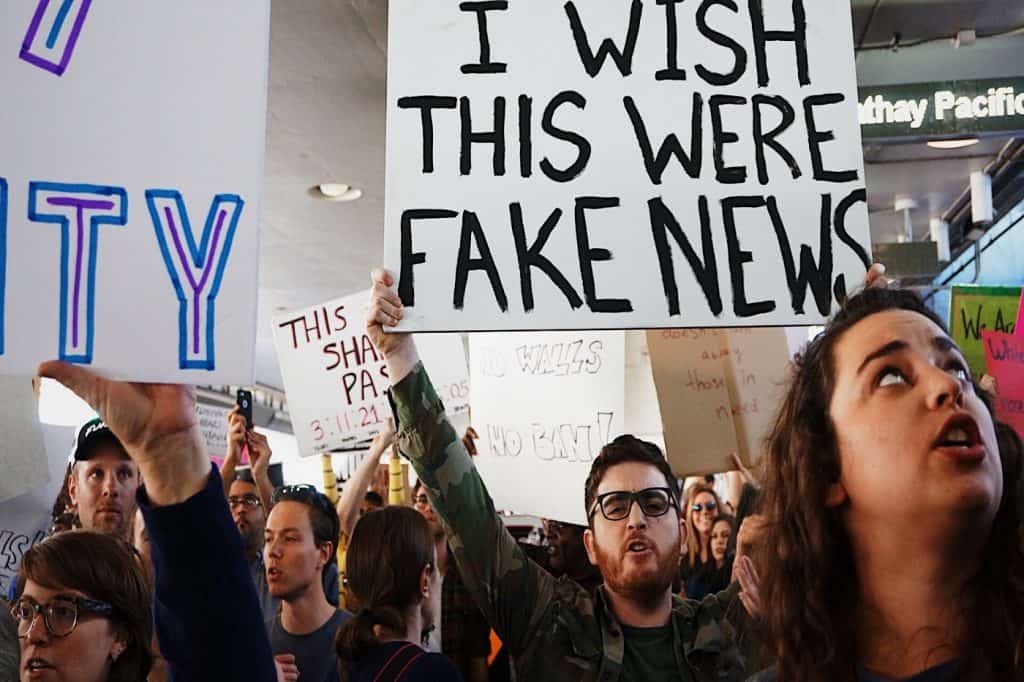 Internet users rarely seek to deceive and we are rather dealing with inattention and a lack of knowledge.

It has widely commented online disinformation on in recent years and in particular the deleterious effects it can produce in terms of democratic life, or in the fight against climate change. The giants of the web are often blamed, and, despite their efforts, they often struggle to stop this phenomenon .

However, they are not the only ones involved and Internet users also have their share of responsibility because they are the ones who ultimately decide to read or share false information. To better understand these logics, researchers at MIT have carried out an interesting study on this subject.

They conducted experiments on 5,000 people living in the United States. Their results are surprising since it emerges that among users who shared false information, 50% did so through inattention. 33% mistakenly thought it was actual news. We are therefore dealing here with a real lack of knowledge. Finally, 16% knew it was fake news but shared it on purpose.

This finding therefore undermines the idea that Internet users share disinformation for manipulation. Ziv Epstein, one of the authors, explains: “Our results suggest that in general people do the best they can to disseminate accurate information. But the current design of social media environments, which can prioritize user engagement and retention over accuracy, is working against them.“

Scientists are therefore asking major platforms to “take proactive steps to refocus users’ attention on the accuracy” of information. The researchers have already been able to speak with their counterparts at Jigsaw, a unit of Google and hope to speak with social media companies about it soon.