You are here: Home / Digital Marketing / Deepfake: this AI allows you to do a duet with your favorite singer 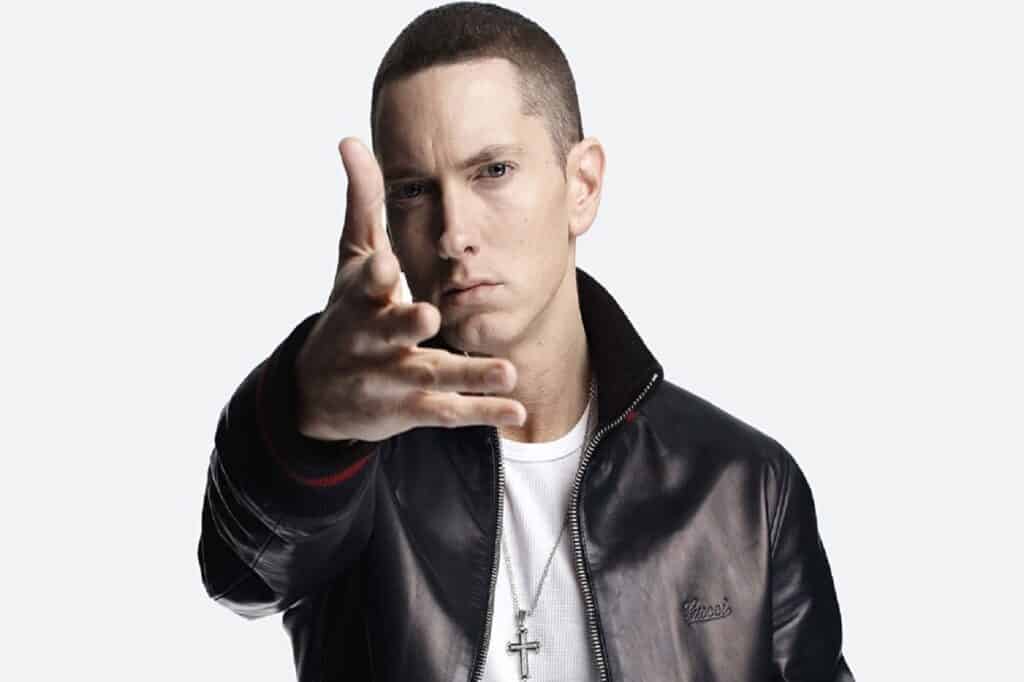 An imperfect tool but very stimulating and fun.

The idea of ​​featuring celebrities has tickled the minds of many amateur singers. This project could become possible without the consent of the interested party and without leaving home by creating… an audio deepfake of the latter.

Concretely, the Uberduck AI thus makes it possible to choose the voice of a music star and then enter the text that she must pronounce. The imitation is quite convincing (but not always) and this device is very easy to use.

The list of stars proposed is quite impressive, and it goes from Tupac, Jay-Z, Eminem, Kanye West, through Michael Jackson, or Rick Astley. It also proposed the voices of fictitious characters in the image of Eric Cartman, Mickey Mouse, or Master Yoda.

Quoted by The Next Web, the creator of Uberduck explains, “I built an interactive audio chatbot on WebRTC that generated text responses with a Transformer model and synthesized them into audio, but I found the text-to-speech to be the key. Most exciting part of the project.“

Quickly, his tool hit TikTok before being withdrawn following legal action. However, it remains available in free access. During our test, we could see that some imitations are more successful than others and we can also see that lyrics are better suited to certain speech rates.

As our colleagues do, we can also ask ourselves the question of potential abuses around this tool, such as disinformation. In its terms of use, however, Uberduck prohibits the use of sounds for commercial, or defamatory productions.

When they are broadcast, Internet users must also clearly specify that artificial intelligence generated these productions, under penalty of ban. Finally, if personalities so request, their voices will be immediately withdrawn from the site.