You are here: Home / Google / Google rejects its plan to block third-party cookies 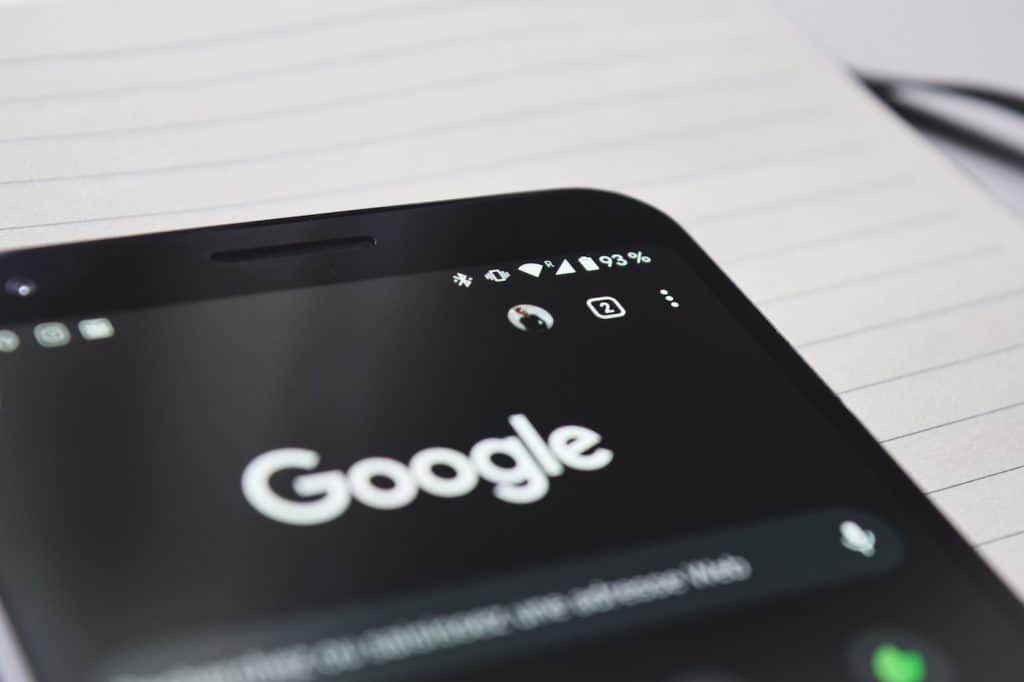 Google is pushing back against blocking third-party cookies on Chrome in order to give itself more time to chat with the public, regulators, as well as publishers and the advertising world.

Today, third-party cookies are considered one problem on the web. These indeed allow networks of advertisers to track Internet users between several sites, for advertising. And currently, this type of cookie is already blocked by a good number of browsers.

Google also intends to block this type of cookies on its Chrome browser, which is the number one in the market. But before doing this, the firm must first offer an alternative that will allow websites to continue to monetize their content with advertising, while offering Internet users better protection of their privacy.

For example, Google intended to replace third-party cookies with a toolkit called the privacy sandbox, which includes a technology called FLoC for personalized advertising experiences. But unfortunately, as the firm tested this alternative, criticism has spilled out from everywhere.

On the one hand, the advertising world criticizes the project to block third-party cookies. And the alternatives offered by Google do not seem to satisfy some privacy organizations .

In the deadlock, Google finally postpones this project to 2023. The firm announced this in a blog post. Although the project is progressing, Google admits it will take more time to complete.

More time to discuss and have more membership

“The Privacy Sandbox initiative aims to create web technologies that both protect the privacy of individuals online and give businesses and developers the tools to build successful digital businesses to keep the web open to all, now and for the future. To do this, we believe the web community needs to come together to develop a set of open standards to fundamentally improve privacy on the web, giving users more transparency and better control over how their data is used,” explains the Mountain View firm.

And for this to be possible, Google now wants to move forward at a more responsible pace. By pushing back against blocking third-party cookies, the firm is giving itself more time to engage in discussions with the public, regulators, as well as publishers and the advertising world.

Google now intends to make privacy sandox operational by the end of 2022 for it to be tested by developers. Then, third-party cookies could be gradually blocked between mid-2023 and the end of 2023.

But of course, that will all depend on discussions between Google and the other parties. Regarding the regulators, Google is already in discussions with the British competition authority for implementing this project.

In the EU, the European Commission recently opened an in- depth investigation into Google’s online advertising practices. And this survey should look into Google’s plan to replace third-party cookies with privacy sandboxes.