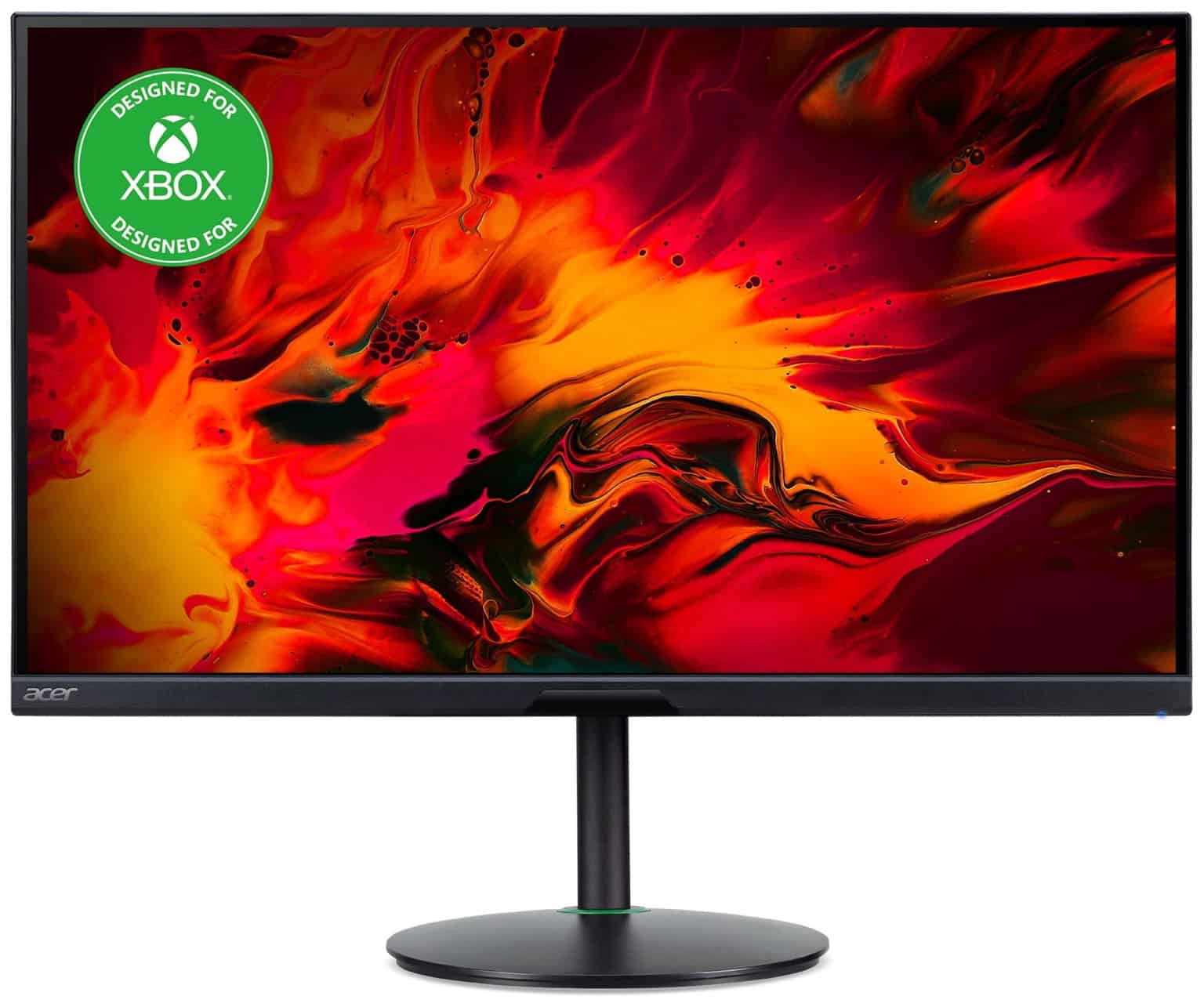 The American brand will relaunch its Designed for Xbox program. This is a label applied to certain products which have been designed to be fully compatible with Microsoft consoles.

And this week, three screens, for as many brands, have just been included in this initiative orchestrated by the manufacturer.

Thus, the famous Designed for Xbox program now includes monitors. To get this precious label, the devices concerned must take on board some essential features to fully utilize the power of Microsoft’s next-generation consoles. The Verge has detailed the contours of this initiative which currently only include three separate copies.

All must imperatively offer HDMI 2.1 technology, but also definition in 4K at 120 Hz and HDR mode. This is, for example, the case of the Philips Momentum, a 55-inch screen with an integrated sound bar. It is AMD FreeSync Premium Pro and DisplayHDR 1000 certified, all with a display mode specially dedicated to Xbox machines. They will market it next August at 1,399 euros.

Microsoft teams up with Asus and Acer

The last two models are from the Asus and Acer brands. They have probably gone all out to attract Xbox gamers. With this in mind, the Taiwanese company unveils its Asus Strix Xbox Edition with a diagonal of 43 inches and the HDMI 2.1 standard. 120 Hz, DisplayHDR 1000 or even AMD FreeSync Premium Pro are still valid. Its Xbox mode will customize colors and contrasts. The price will be $ 1,399 across the Atlantic.

Finally, Acer comes to close the list with the XV282K Xbox Edition whose price it should set at 949.99 dollars. This screen will therefore be the most affordable of the three with its 28-inch panel with a 4K definition at 120 Hz. And of course, all the usual technologies (including a response time of 1 ms) are on the program. Acer VisionCare 3.0 will also be supported.