You are here: Home / News / In China, cryptocurrency transactions are over 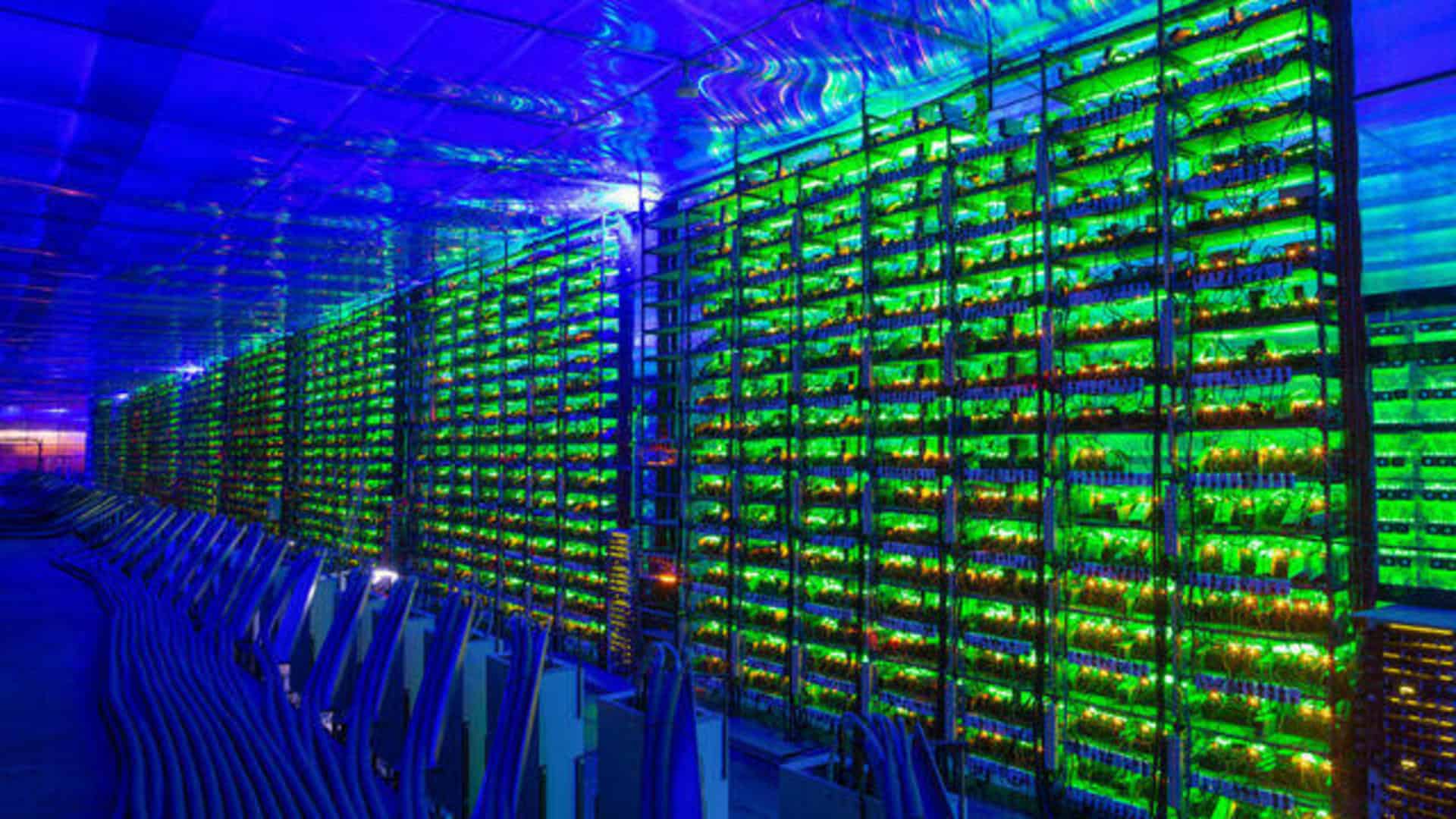 The Central Bank of China has asked the country’s banks to stop cryptocurrency transactions, including Bitcoin.

”Digital currency transactions and its speculative activities have disrupted the normal order of the economy and the financial system. They increase the risks of illicit cross-border asset transfers and illegal activities such as money laundering,” the People’s Bank of China (PBOC) warned in a meeting with five state-owned banks and Alipay. It is in the face of this observation that on June 21, 2021, the PBOC banned players in the Chinese financial system from cryptocurrency transactions.

“Each organization should identify accounts related to cryptocurrency exchanges and brokers, and immediately cut off payment channels,” the PBOC asked at the meeting. According to the BBC, the order follows the closure of mining farms in the country. In 2020, 65% of Bitcoin’s production was made from China.

The banks present at the meeting immediately announced that they were complying with the demands of the Chinese central bank. “Once discovered, we are committed to ending the transaction [in cryptomonnaies] and the report to the competent authority”, said Monday the Industrial and Commercial Bank in a statement reported by South China Morning Post.

Officials from Alipay, Industrial and Commercial Bank, Agricultural Bank, Construction Bank, Fujian Industrial Bank and Postal Bank attended the PBOC meeting. With the service of Tencent WeChat Pay, Alipay, the subsidiary of Ant Group, which is the financial arm of Alibaba, ensures over 90% of the payments by phone.

This Chinese reluctance to digital currencies is not new. Since 2013, they have prohibited the use of Bitcoin for Chinese banks. A month ago, the Chinese Banking Association and the Payment and Clearing Association issued a similar warning to the PBOC, which had already taken restrictive decisions on Bitcoin. However, what applies to virtual currencies does not apply to China’s central bank digital currency (MNBC): the digital yuan. Note that an MNBC has cryptocurrency only in the operating mode and is not considered as such.