You are here: Home / News / China gradually cuts electricity to its Bitcoin miners 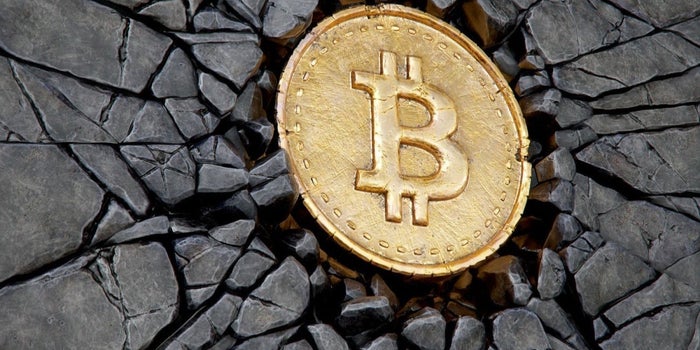 A further step in the restrictions imposed on cryptocurrencies in the Middle Kingdom.

The Regional Development and Reform Commission and the Energy Department of southwest China’s Sichuan Region demanded the closure of 26 Bitcoin mines on June 18 within 48 hours. The region’s electricity suppliers were ordered to locate and then cut off electricity at the Bitcoin mines, which was done on the evening of Sunday, June 20, according to witnesses on the spot.

The noose tightens around cryptocurrencies in China

In recent months, China has hardened its positions on cryptocurrencies. The country banned its financial institutions from selling cryptocurrency services in mid-May. Industry-leading Weibo accounts (the equivalent of Twitter in China) were closed at the beginning of June and additional measures keep coming.

Beijing, however, has not yet formally prohibited mining, this activity which comprises constantly running computer farms with powerful graphics cards to validate Bitcoin transactions. The initiatives remain in the hands of the leaders of the autonomous regions.

The ecological and financial impact of the mining in question

Xinjiang, Inner Mongolia and Yunnan have already taken action against minors, while businesses have closed and they urge residents to report illegal activities. The main reason given to justify these decisions is ecological. According to a Nature study relayed by Le Figaro, in 2024, cryptocurrency mining will emit as many carbon emissions as Italy.

This objective led the miners in Sichuan, the second most active region in the sector, to believe that they were safe. Unlike the regions mentioned above, the main source of energy used there is no coal, but hydroelectric power, which is abundant, inexpensive and green.

However, that will not have been enough. According to the Global Times, Chinese state-owned media, “the latest ban underscores the determination of Chinese regulators to curb speculative cryptocurrency trading to control financial risks, despite some benefits to local economies, observers say.”

Making way for China’s digital currency, the e-yuan, being tested in four major cities across the country could appear to be another, unspoken motivation. The official launch of the currency is indeed scheduled for early 2022.

All Chinese bitcoin mining activity therefore appears to be in jeopardy, which Shentu Qingchun, CEO of blockchain company BankLedger, confirmed to Global Times: “This means that over 90% of Bitcoin mining capacity, or one third of the processing power of the global cryptographic network, will be suspended in the short term”.

As Shentu Qingchun explains, the repercussions of these local decisions in China will be global. According to a study from the University of Cambridge, 70% of mining takes place in the Middle Kingdom. The value of Bitcoin therefore fell back below the $ 33,000 mark on Monday, June 21, down 17.65% compared to the previous week.

Chinese operators are currently seeking to leave the territory following the new regulations: “W e are scrambling to find mines abroad where to place our mining devices” a Sichuan miner told local media. For Shentu Qungchun, “Chinese miners must form alliances to migrate abroad, to places such as North America and Russia”.