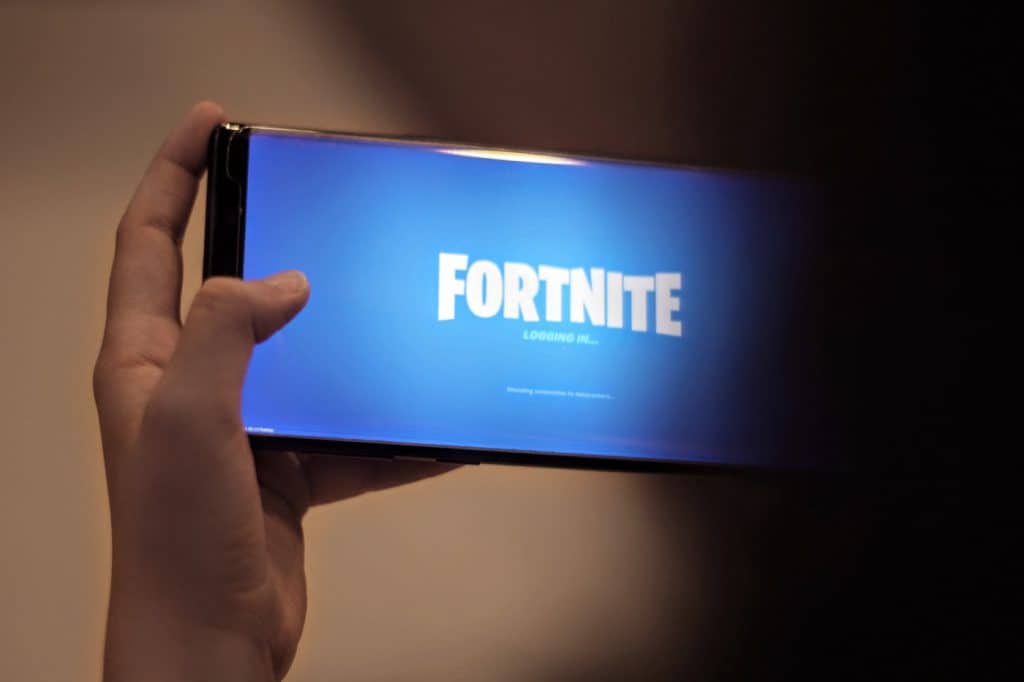 And so far away, far from making people violent, video games made us on the contrary more altruistic? This is the starting point of a study recently published in the scientific journal Computers in Human Behavior .

To verify this concretely, researchers conducted a survey of 845 students from ten Israeli public schools. The latter have indulged in very different games ranging from Fortnite, to pinball (alone or with others).

Two variables making it possible to measure prosocial behavior were then included. First, they were asked to show how much of their potential prize ($150) they would donate to a children’s charity. Once the study was completed, they were also asked if they will help the researchers with other work and how much time they wanted to devote to it.

Scientists could then observe rather surprising results. Thus, children who played Fortnite were likely to donate more money and time after their gaming session compared to those who had played pinball. It’s even more disturbing given that Epic Games’ game is considered more violent. To explain this, the researchers put forward the idea that the pleasure aroused by a more brutal game leads to positive emotions, which then leads these children to more altruistic behaviors.

These results are ultimately not that surprising. Thus, we came back last February to this survey of the company HyperX in the United Kingdom. The survey made it possible to interview young people between the ages of 13 and 18 as well as their parents to better understand the role of this leisure activity during the health crisis.

They observed that more than half of the adolescents revealed having used video games to stay in contact with their friends during periods of confinement. This social dimension is reflected in the results. We can see that three in five young people prefer to play games with others. The positive aspect of gaming in terms of social ties therefore is confirmed.