You are here: Home / Digital Marketing / LG wants to sell iPhones after shutting down Android phones 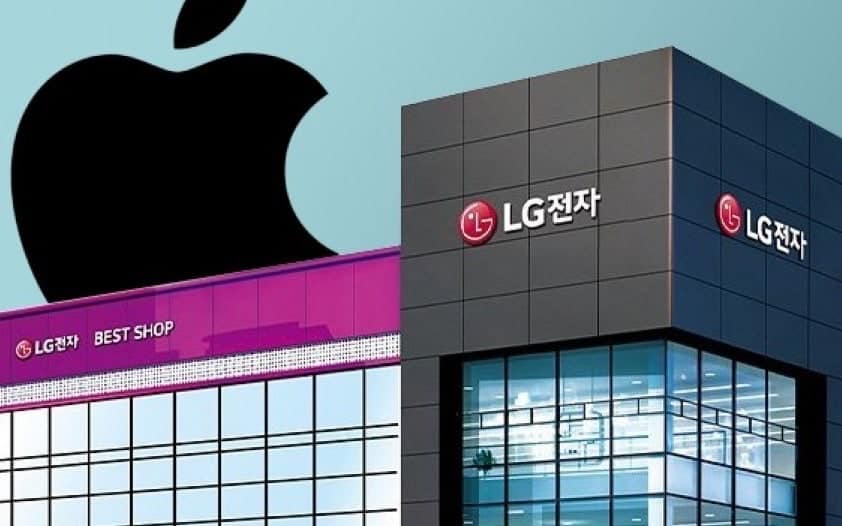 To everyone’s surprise, LG may soon start selling Apple iPhones. As LG has cut losses and stop manufacturing smartphones, Apple appears to be taking advantage of the situation to expand its reach in South Korea.

After years of declining sales, on April 5, LG Electronics announced it was withdrawing from the smartphone market. LG will no longer produce its own Android phones, although the company will continue to “provide support and software updates to customers of existing mobile products for a period that will vary by region.”

The market shares held in Korea by the brand obviously quickly interested Apple and Samsung, who did not hesitate to win over Korean customers of LG Mobile. Apple seems to have won: a new unique partnership would link the two companies, allowing LG to sell the iPhone in its 400 stores in South Korea .

Negotiations Between LG Electronics And Apple Are Ongoing

According to Business Korea, LG Electronics and Apple are currently in negotiations to offer not only the iPhone but also the iPad and Apple Watch in the company’s retail stores.

However, this issue is one of the major disagreements between the two companies. Indeed, Apple seems to want an all-or-nothing deal with the South Korean retailer, but since LG still offers its own laptop, the LG Gram, it is currently refusing to sell Mac products. LG is also unwilling to provide repair and maintenance services for Macs, which it certainly should if it sells Apple’s computers in its stores.

These are two non-negotiable items from LG’s point of view, so if the two companies come to an agreement, Apple will have to settle for only selling its mobile devices in its Best Shops.

The deal is therefore far from being concluded, and an LG Electronics official told Business Korea that “nothing has been decided yet” and that the two companies “are exploring all possibilities.” Some market experts predict that the partnership could begin after July, when LG Electronics pulls out of the smartphone business altogether.