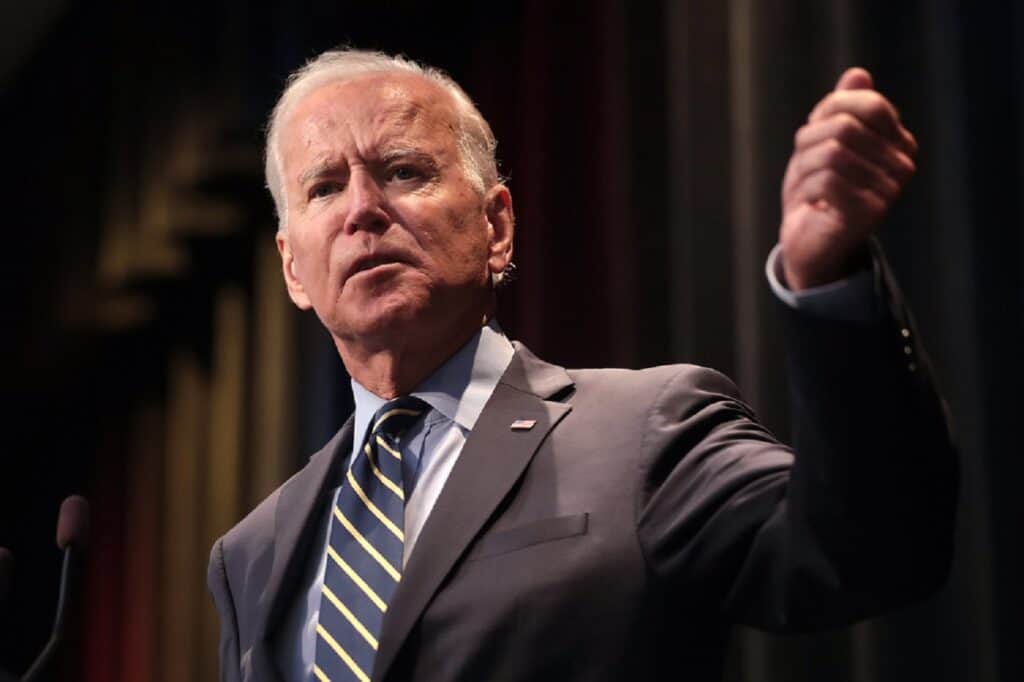 Certain crucial sectors for the two countries would thus be spared.

Last weekend, at the G7 in Cornwall in the United Kingdom, participants sounded the alarm bells about the dangerousness of ransomware. These cyber attacks can indeed disrupt the life of public and private services, and citizens and consumers.

In their final communiqué, France, the United States, the United Kingdom, Italy, Germany, Canada and Japan, did not hesitate to directly implicate Russia and asked it to do more against cybercriminal groups operating in its territory.

They would protect 16 strategic sectors from attacks

As one might expect, this subject was raised during the meeting between Joe Biden and Vladimir Poutin this Wednesday in Geneva. The American president has also proposed a kind of non-aggression pact to his Russian counterpart. Concretely, certain crucial sectors for the two countries would be declared out of reach of the cyber attacks.

According to Reuters, it counted 16 including telecommunications, health, food and energy. The two heads of state therefore agreed to instruct experts from the two countries to study this subject in depth. Which also makes Joe Biden reasonably optimistic: “We’ll see if we have an arrangement on cybersecurity that will bring some order back.“

Vladimir Poutine confirmed having agreed to “start consultations” on this idea. He also denied the involvement of his government in the cyber attacks that hit America: ” We must end all these innuendos, sit down among experts and start working in the interests of the United States and Russia“, he believes.

The future will tell us if this initiative ends up bringing more calm to the cybersecurity field. Anyway, this problem is becoming major. To cite just one example, the US Department of Justice now gives the same priority to investigating ransomware attacks as it does to terrorism.