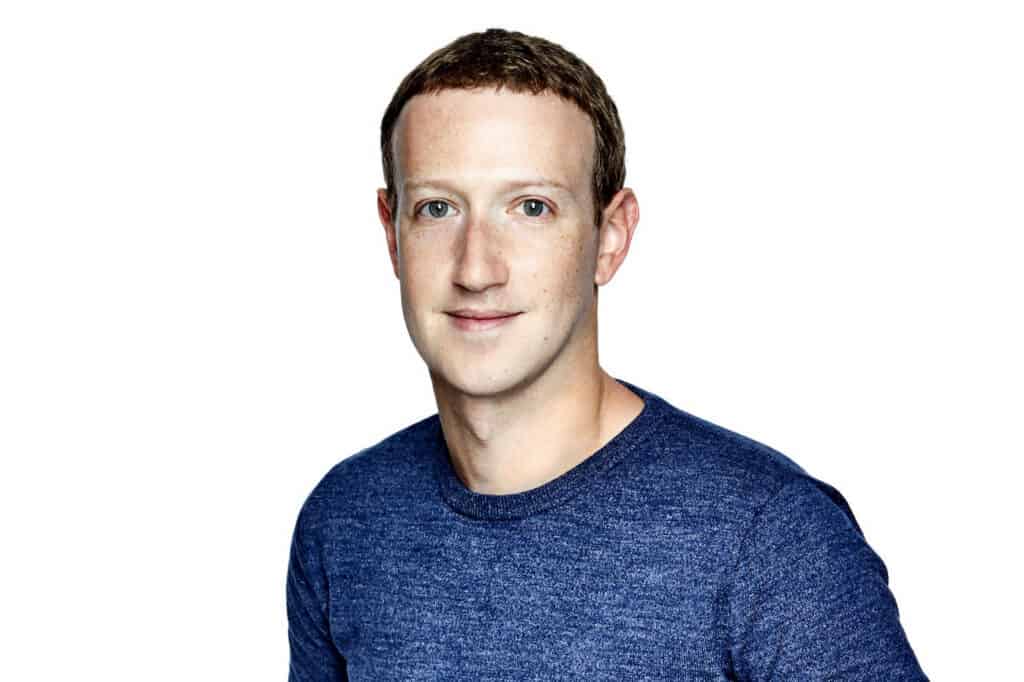 The legendary group refused an advertisement. And more.

Roger Waters, member of the music group “Pink Floyd” of which he is the founder, singer and bassist, does not share much affection for Facebook and Mark Zuckerberg .

On the set of an event in defense of Julian Assange, journalist and founder of the WikiLeaks site, the author and performer said that Mark Zuckerberg had asked him to get the rights to the title “Another Brick in the Wall Part 2”, for an Instagram promotional video.

Proof in hand (although it was the Instagram marketing team that contacted the man for the request), Roger Waters expressed his refusal. But he went much further by wishing to share his dissatisfaction .

“They want to use it to make Facebook and Instagram more powerful than they already are,” he said, adding more violently, ” I won’t be complicit in this bullshit, Zuckerberg” or “here it is, the one of the most powerful idiots in the world”.

The Facebook group has owned Instagram since 2012, which is why Roger Waters made the connection between the request for the rights to the title and Mark Zuckerberg. According to an enormous amount of money accompanied him, the request to use the rights of Another Brick on the Wall Part 2.

The musician and singer also wondered how such a proposal could be sent to him, when he said that the message and the feeling of this music conflicted with the goals of Mark Zuckerberg. “the central feeling of this song is still so widespread and so necessary today”, he regretted.

As you can discover in the tweet and the video shared on Roger Waters’ Twitter account, this critical speech towards Facebook and its founder was part of a pro-Julian Assange event. The founder of WikiLeaks is being held in prison in the United Kingdom by order of the United States, for facts calling into question the freedom of the press.

Julian Assange is accused of having hacked US military bases in order to get confidential information on the Iraqi and Afghan conflicts. It is now seven years behind the case, and many collectives are now calling the 46th President of the United States Joe Biden to raise proceedings against the journalist.

The dropping of charges would be “an act that would be a call for freedom that would resonate around the world,” said a multi-party group of 24 British MPs last Friday.