You are here: Home / News / El Salvador to mine bitcoins with energy from volcanoes 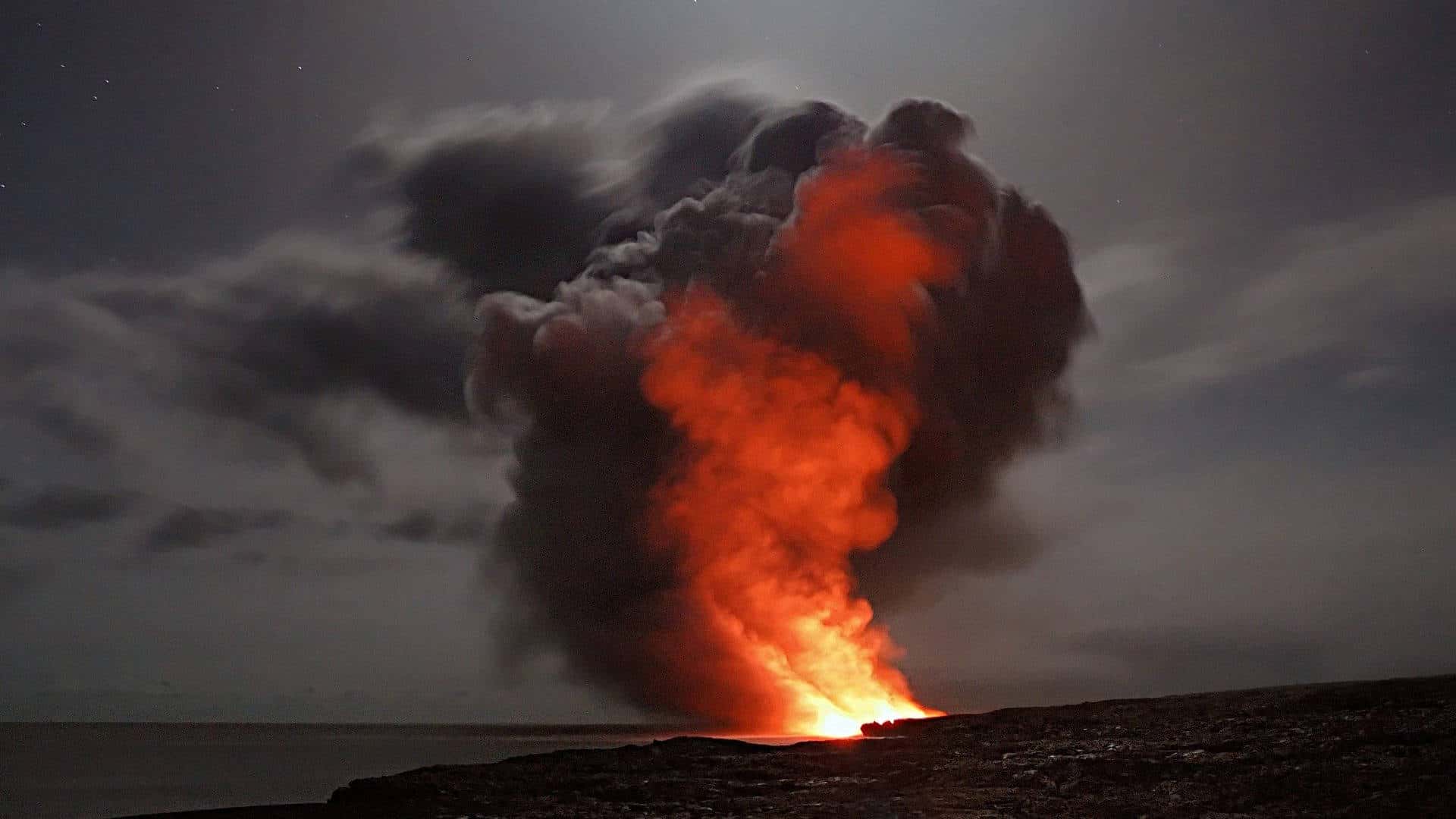 The first country to make bitcoin legal tender, El Salvador announced in the process that it would use the energy of volcanoes to mine this cryptocurrency. An option that would meet the enormous energy challenge posed by bitcoin.

El Salvador made a splash on the crypto scene by becoming on June 9 the first country to adopt bitcoin as legal tender. President Nayib Bukele is not letting the attention fall. He announced the same day that the country would use a spectacular source of energy in bitcoin mining volcanoes.

“I asked the president of La Geo SV (the public entity that produces geothermal electricity) to develop a plan to provide Bitcoin miners with low cost, 100% clean, 100% renewable electricity. And with 0 emissions thanks to our volcanoes. It will evolve quickly!“ Promises, in a tweet dated June 9, the Salvadoran president. And indeed, the country quickly identified sites.

A Bitcoin Mining Pole Near The Volcano

“Our engineers informed me they had dug a new well that will create a 100% clean electricity production site with 0 emissions with a capacity of 95 MW (…) We are going to build a pole bitcoin mining all around,” enthuses Nayib Bukele, adding that what we see coming out of the well on the video he tweeted is “pure water vapor ” .

That El Salvador is studying ways to mine bitcoins in a renewable manner is rather positive: this cryptocurrency does indeed pose real energy challenges. It indeed based its verification process on proof of work and requires miners to make their graphics processors perform increasingly complex calculations. As a result, bitcoin has extremely high energy consumption, approaching that of a country like Norway .

Geothermal Energy Harnesses The Heat Of The Earth

Using the energy of volcanoes may sound crazy, but it is actually a very serious option. Geothermal energy covers several proven techniques for harnessing heat from the earth to generate electricity. This relies on a water circuit which will be heated by the high temperatures of the rock. This heated water will produce steam, which will itself power the turbines, thus creating electricity. In Guadeloupe, 4% of the electricity is already produced thanks to the La Soufrière volcano and the local authorities wish to increase this portion to 25%.

The energy production site is of course not perched on the crater of the volcano because the rock heats well beforehand. However, there are several configurations. Some boreholes in the world aim to get water said to be in a “supercritical state”. As Futura-Sciences explains, this is the stage where the temperature and pressure exceed those of the critical point (Tc = 376 ° C and Pc = 221 bar). This water is more complex to use, however it has the advantage of conveying more energy.

If El Salvador has an interesting avenue for resolving the energy problem posed by bitcoin mining, many challenges remain to be met in order to materialize the country’s bitcoin projects. Concerned about the electricity consumption of bitcoin, the speculation it can generate and the fact that they sometimes used it for trafficking, China, for example, has decided to considerably tighten the screw on mining activities on its soil. That El Salvador has given bitcoin legal tender status – which means that it cannot be refused by a creditor – however responds to several issues of the country. “Over 70% of the population of El Salvador does not have a bank account. They are not in the financial system“, Argued for example Jack Mallers, CEO of Strike, who should help El Salvador to operate this switch.

In addition, they made many money transfers from abroad to El Salvador (according to the BBC, this represents nearly 20% of the country’s GDP). According to President Nayib Bukele, making bitcoin legal tender will simplify these transfers and boost investments in the country. ” In the short term, this will generate jobs and help better include the thousands of people who are outside the system,” said the Salvadoran president.