You are here: Home / News / Researchers have just created the first bionic eye 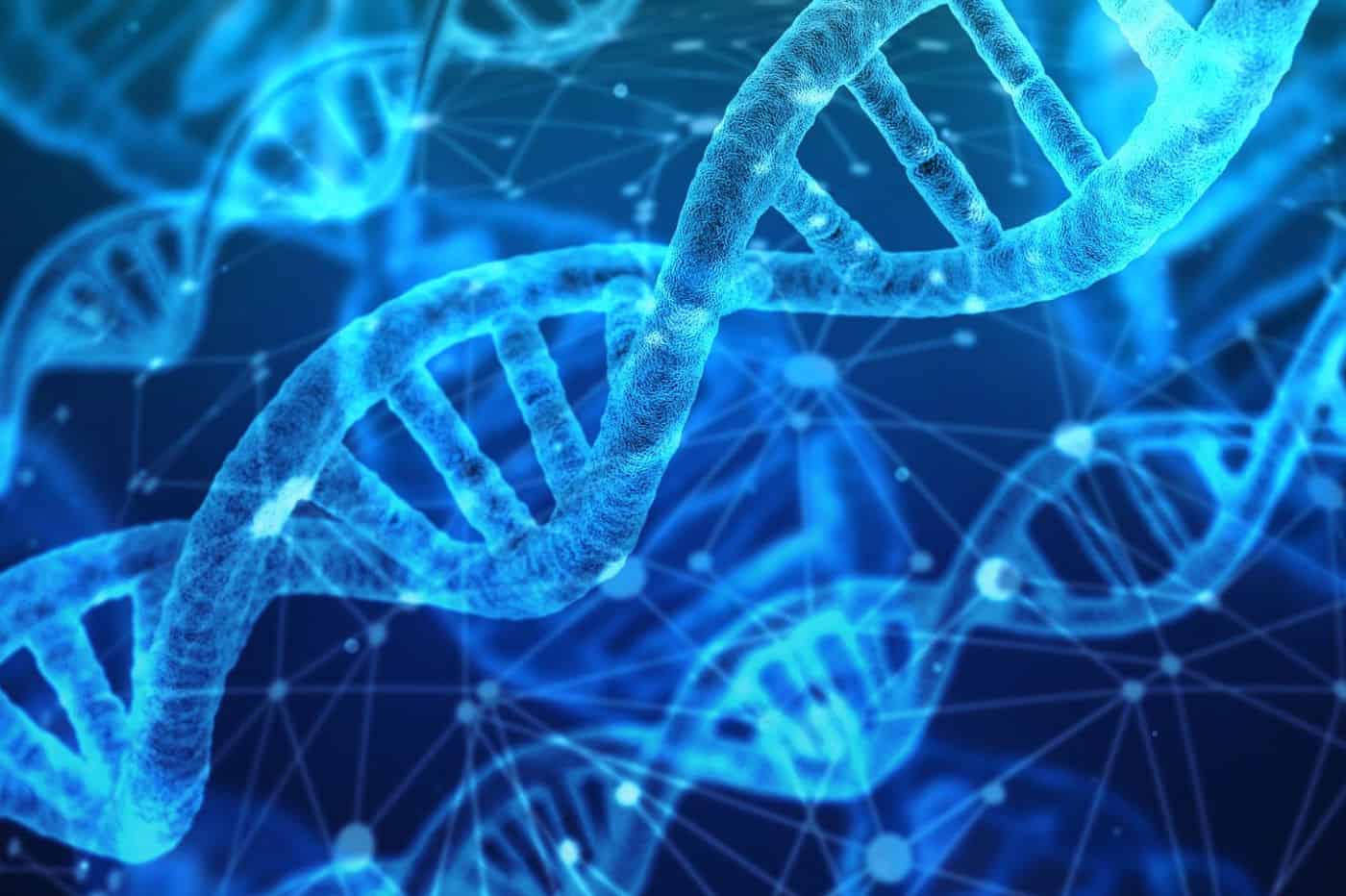 The Hong Kong University of Science and Technology has just published a study on its very first bionic eye.

Restoring sight to the blind is a mission that has always posed significant problems for scientists. If today operations can help solve part of the problem, many people still suffer from blindness. A solution could however have appeared a few weeks ago, in the very serious journal Nature. Researchers from the Hong Kong University of Science and Technology have just developed a bionic eye, which looks like a human eye. A world first, which if confirmed, could be a real medical revolution.

Today in the world, 253 million people suffer from a visual impairment, and 36 million of them are considered blind. A study published on May 20 therefore gives new hope for all these people. In order to build their bionic eye, the Hong Kong researchers wanted to reproduce a human eye. Their prototype, called EC-EYE, for ElectroChemical EYE, is thus very close to a “normal” eye.

The big challenge for scientists was to successfully reproduce an artificial retina. They make the latter up of nanosensors, similar to the photoreceptor cells that line the back of the human eye. Then, like an optic nerve, the captured information passes through mini-cables before being analyzed by a computer system.

An eye more efficient than the human eye?

The authors of the study are most enthusiastic. They who were already at the origin, in 2011, of an implant that could make it possible to perceive some luminous information, have just taken a big step towards “the democratization of the bionic eye” which could take place in the next ten years. Comments echoed by the editor of the study, the very serious Nature magazine which is not known for its frenzied positon catches. It must be said that the project from Hong Kong is very attractive. The latter presents almost no risk of rejection by the body, since they have recreated the eye in its entirety.

In terms of performance, if it does not yet compare on all points with a human eye, it still offers some pleasant surprises. Also, according to Zhiyong Fan, the author of the study, the prototype could better capture images in very low light than the human eye. The researcher explains that the human eye, with its 10 million cells, is no match for the 460,000 nanosensors per square centimeter of the bionic eye, much finer at capturing light than we are. For Zhiyong Fan: “In the future, we can use this device to improve the efficiency of ocular prostheses or for humanoid robotics”.

A product that remains imperfect

While touted as the miracle solution, this bionic eye also has its flaws. Indeed, if it can capture light much more finely than the human eye, it still has a resolution well below our capabilities. Still according to the study, they limited the prototype to a hundred pixels, enough to distinguish letters and shapes, but far too few to compare with a “classic” vision.

Another pitfall of this technological gem is its field of vision. If for a human it is 160 to 170 degrees depending on the person, that of the Hong Kong prototype would be only 100 degrees. These limits clearly show how remains to be covered for researchers in Hong Kong and around the world.