You are here: Home / News / Samsung’s latest photo sensor has the world’s smallest pixels: what does that mean? 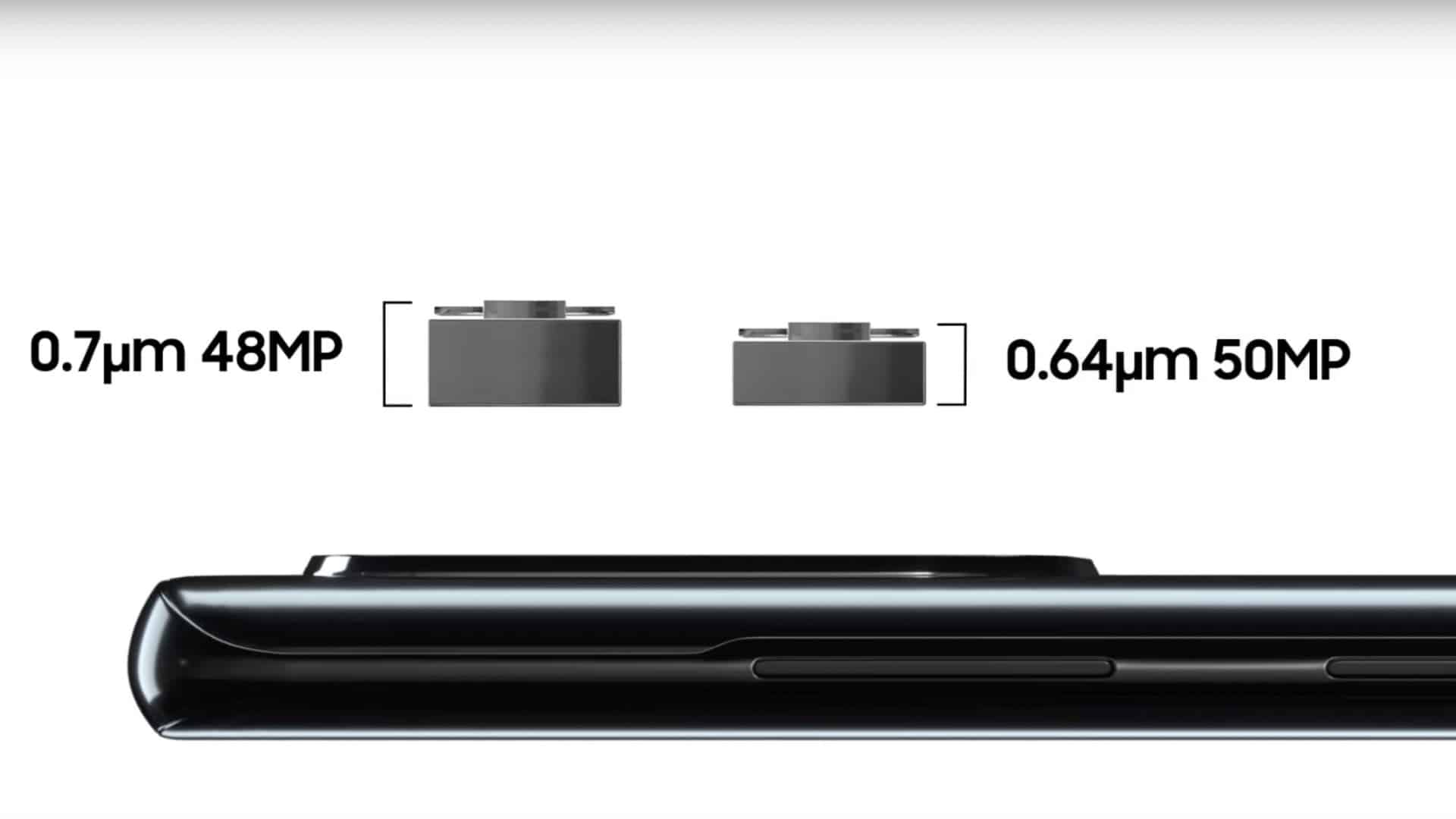 Korean giant Samsung has just unveiled a new photo sensor that sets a world record. And this is more important than it seems.

Samsung may be known for its phones and televisions, but the Korean giant also builds more discreet components that are found in many of our electronic devices. The latest is its Isocell JN1 photo sensor for smartphones, which shows the know-how of the manufacturer.

Presented at a conference on June 9, 2021, The JN1 is the photo sensor with the smallest pixels in the world. On a 1/2.76 inch component, Samsung fit 50 million 0.64 micron pixels. Behind these somewhat obscure figures, in fact, hides a great technological advance.

Why Is This Important?

Producing 0.64 micron photosites is therefore an impressive achievement for Samsung. This should allow the manufacturer to manufacture compact photo modules of very high resolution. Enough to embed zoom or very wide-angle lenses more easily without taking up too much space in our smartphones. Samsung presents the JN1 as a “secondary” photo sensor, because the main photo module of our smartphones makes fewer concessions on the size of the sensor.

Yes, but what about the light? If the pixels are tiny, it will degrade the photo quality since the light will not penetrate as well. No? Well… yes and no. The size of the photosites certainly affects the quality of your photos, but it is now possible to combine several adjacent pixels to create a larger “super-pixel” type which will capture light better. This technique is called “pixel binning”. This allows a sensor to be more versatile, although the results are not always as good as with standard large sized pixels.

So Samsung’s sensor can merge its photosites to create 1.28 micron pixels that will capture light much better. This is done mathematically at the cost of the resolution of the photo since by merging photosites between them, we lose pixel density and therefore richness of details.

The physical process of capturing a photo therefore requires constantly making choices between resolution, brightness and compactness. By offering a tiny sensor capable of adapting to a wide variety of situations thanks to pixel binning, Samsung sells pallets of its component to smartphone manufacturers who would like to build a powerful and versatile camera. And reminds us he has not usurped his reputation as a major actor in photography.