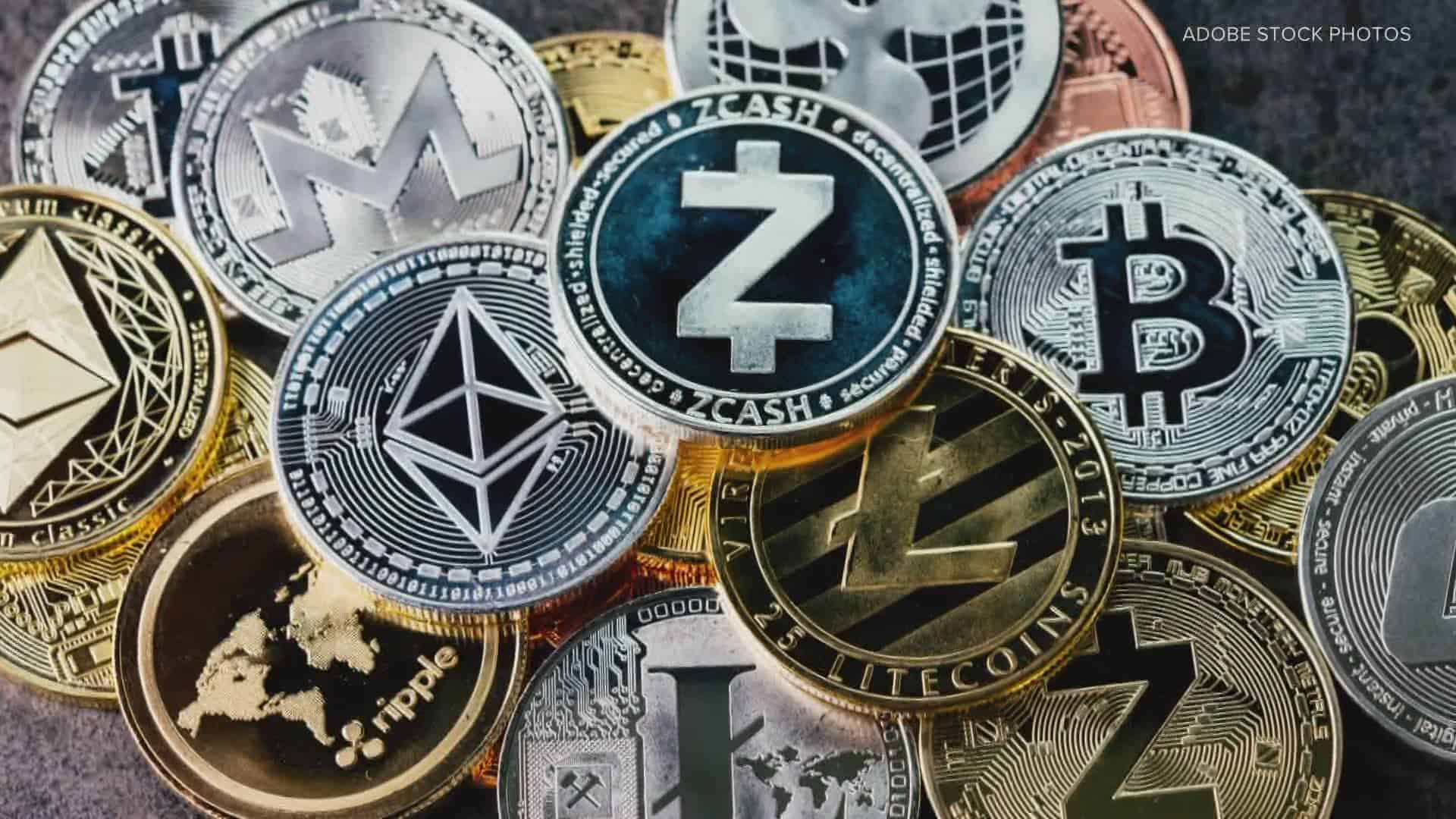 According to statements to the FTC, in the United States alone victims of scams have reported $82 million in losses since October 2020.

Cryptocurrencies represent an ideal playground for crooks of all kinds: lack of regulation, anonymity, the high value of Bitcoin. A Wall Street Journal survey reveals more or less sophisticated scams around cryptocurrencies can fool how large and small investors.

This the crooks understood it well. According to blockchain analytics firm CipherTrace, the fraud has already grossed $432 million for its perpetrators in the first four months of the year. The Federal Trade Commission, based on the statements brought to its attention, estimates that in the United States fraud on cryptocurrency investments caused victims to lose $82 million between October 2020 and March 2021. This is ten times more than a year ago, over the same period. Recently, Elon Musk’s image was used to steal up to $2 million in cryptocurrency.

The Wall Street Journal illustrates with two examples how successful investors can be just as victims of fraud as newbies.

The first is that of a London pharmacy technician under 30. The young man lost $ 10,000 in investment in a new cryptocurrency, LUB, created by a company, LUB Token, present on Telegram. She boasted an attractive return of up to 10%. She disappeared without warning in May 2021 with hundreds of victims behind her.

No one is spared

American justice judged the second case. The manager of a cryptocurrency hedge fund, Stefan Qin, accused of fraud, pleaded guilty to fraud in February 2021. At 24, this young Australian convinced foreign investors to put their money in his fund “Virgil Sigma Fund LP” by tempting its victims with returns that can reach in some months over 20%.

He attracted investments of $ 103,000 to $5.7 million. Despite their experience, failing to publish audit reports did not alert the victims. Stefan Qin presumably convinced them that as the industry was new, it was irrelevant. At the end of 2020, the system collapsed when some investors wanted to withdraw from the fund. Stefan Qin will try to repay them by recovering the money on a twin fund, on the pretext of debt from Chinese usurers. Alerted, some of its employees will notify the Securities and Exchange Commission (SEC) and a complaint will finally be filed at the end of December 2020.

Cryptocurrencies facing the problem of fraud

Like any new booming sector, with its success stories relayed by the media, the world of cryptocurrency has attracted a lot of investors, but also a lot of scammers. A problem for a sector which is largely based on the confidence of its users. By gaining in maturity and better regulated, as it is being everywhere in the world, fraud will not stop, but can be better contained.