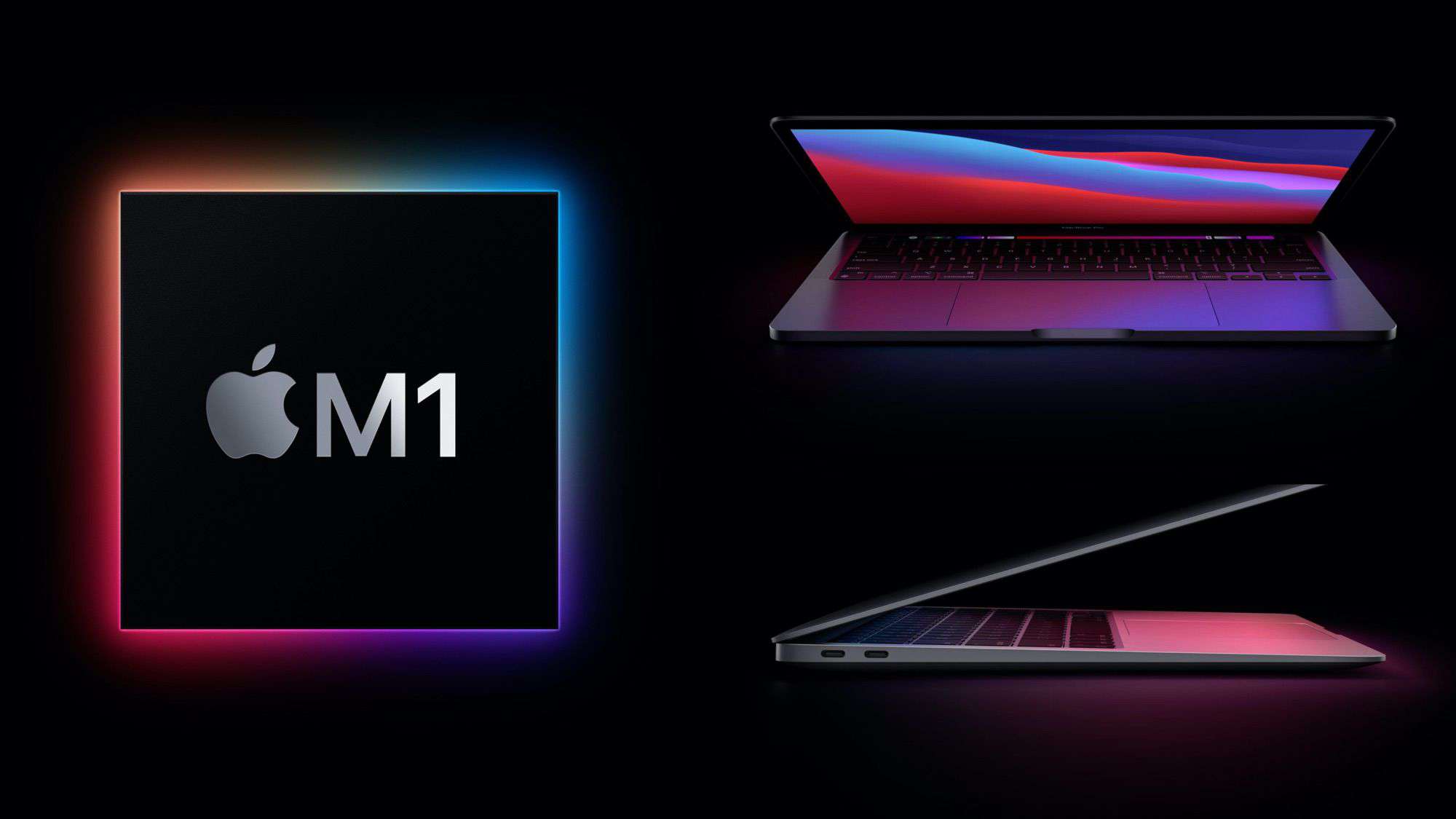 On the occasion of WWDC 2021, Apple’s developer conference, Adobe has announced excellent news for Mac M1 users. Indeed, the computers of the Cupertino company will now benefit from an optimized version of llustrator, InDesign and Lightroom Classic with the Apple Sillicon architecture. Apple’s new PCs will no longer have to emulate Intel software with Rosetta and will be able to fully benefit from performing M1 chips.

llustrator, InDesign and Lightroom Classic take it to the next level

With the first Mac M1 at the end of 2020, Adobe quickly optimized its Photoshop, Lightroom, Premiere Rush and Audition applications to the new architecture signed by Apple. Now, llustrator, InDesign and Lightroom Classic also come with a version supporting the M1 chip. Premiere Pro is still in beta.

Through a study commissioned by Adobe from Pfeiffer Report, the results of several benchmarks confirmed that Creative Cloud applications were on average 83.18% more efficient on a MacBook Pro M1 compared to an Intel Core MacBook Pro i5. They carried the tests out on two models with a 13 inch screen, 16 GB of RAM and 2 TB of SSD storage.

On Photoshop, Illustrator, Indesign XD, Premiere Pro, Lightroom and Ligthroom Classic, the M1 chip has thus completely beaten the Intel processors. The performance gains were also 116% for Lightroom Classic, 89% for Photoshop or even 80% for XD and 79% for Premiere Pro.

Besides optimized versions of Adobe software, the American company presented several additional features. Lightroom and Lightroom Classic thus benefit from the Super-Resolution feature allowing you to enlarge the size of an image without losing quality. “Premium presets” created by photographers are also arriving on this software and Camera Raw. Besides this, the “Cloud” version of Lightroom will now benefit from a feature allowing collaborative editing of photos.

On iPad, Photoshop will now allow you to take advantage of personalized brushes. Users will enjoy their favorite brushes from the desktop version on Apple tablets. Besides this, the Adobe Capture application will allow you to create your own brushes by taking a photo of an object or lines drawn on a paper.