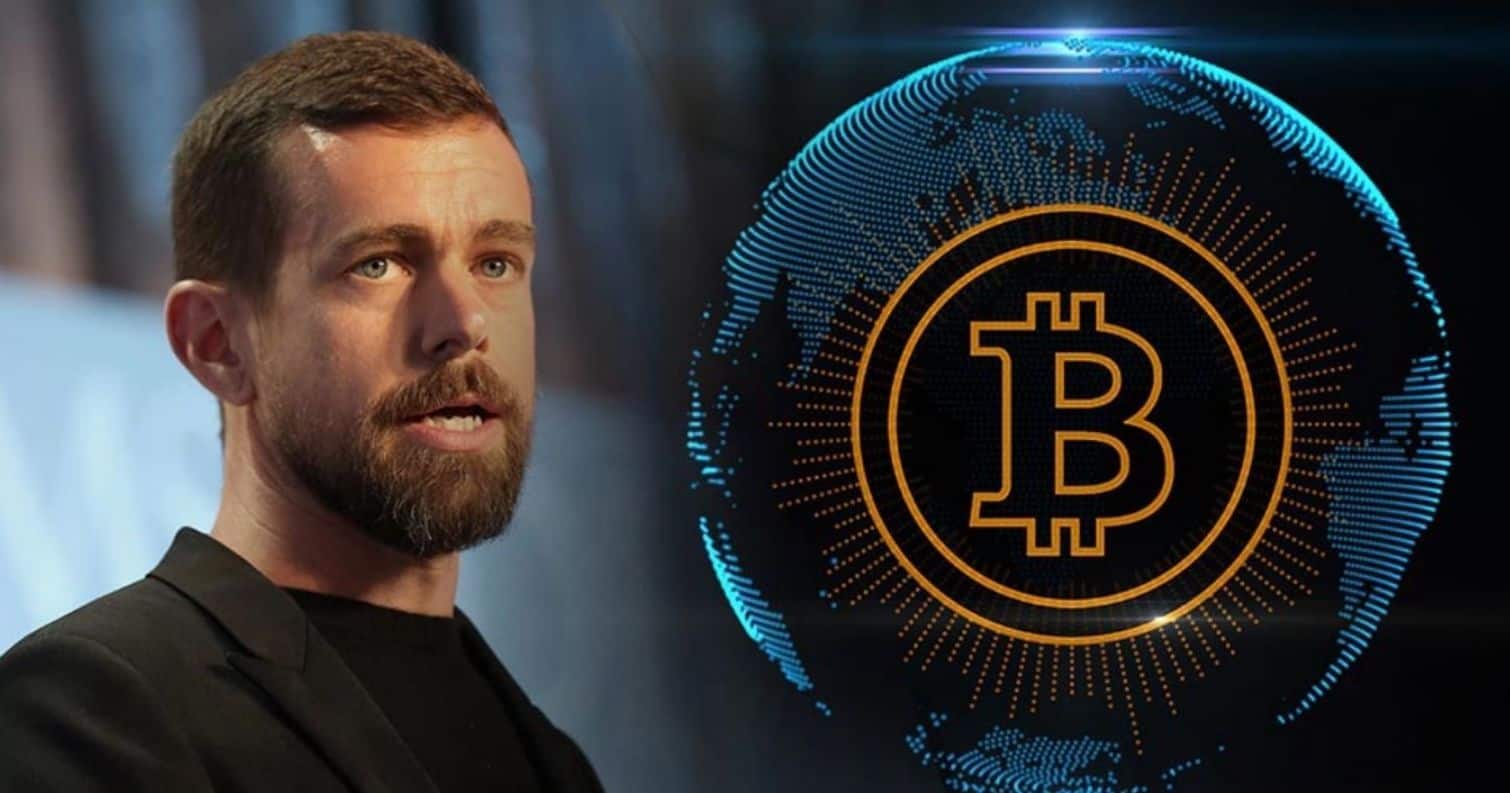 Jack Dorsey, founder of Twitter and Square, plans to launch a hardware wallet dedicated to bitcoin (BTC), a cryptocurrency storage device that is not connected to the Internet.

They could integrate the hardware wallet with Square’s Cash app, which has seen its BTC sales become an important source of revenue for the payments business.

Jack Dorsey spoke about various BTC-centric products or services, one of which is aimed at boosting its adoption. For example, Square would consider manufacturing and marketing a hardware wallet for bitcoin. This new product will be built in open source, from the design of the software to that of the hardware.

There are already several physical cryptocurrency wallets developed by companies such as Ledger, Trezor or Archos. The French company Ledger is notably the world leader in this market.

Jack Dorsey explained the importance of self-reliance and the need to create a seamless experience for cryptocurrency users. According to him, “assisted self-storage” is essential to speed up the adoption of bitcoin.

Jack Dorsey has also expressed his love for BTC. He literally claimed that the original bitcoin paper was poetry and continued, ” Bitcoin changes absolutely everything and I don’t think there is anything more important to work on in my lifetime.”

The entrepreneur also created a fund with rapper Jay Z to encourage the development of bitcoin around the world, starting with Africa and India.

They already valued the Square payment company launched by Jack Dorsey at $97 billion, more than BNP Paribas, Crédit Agricole or Société Générale. The company also holds 8,027 BTC in its treasury with a current value of $290 million.