You are here: Home / News / In Beijing, the equivalent of 5 million euros will be distributed in digital yuan to the inhabitants of the city 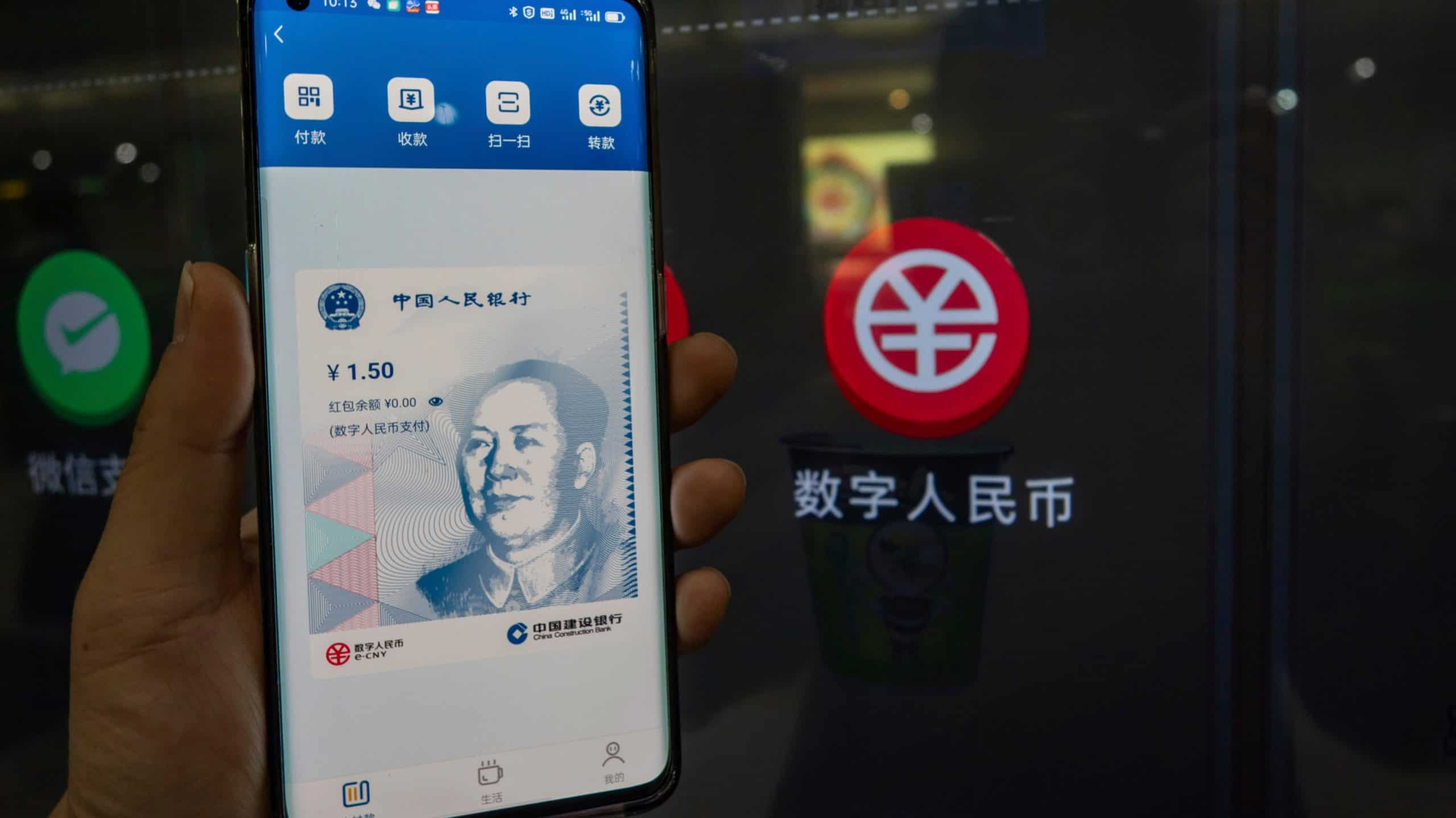 Ahead of an official nationwide rollout, China continues to offer giant lotteries to its residents to test its digital currency on a large scale.

After Shenzhen in the fall of 2020, it is Beijing’s turn to have the right to its giant lottery with the equivalent of 5 million euros to be won in digital yuan. CNBC reports that the Chinese capital is about to roll out the largest digital yuan test ever. Xi Jinping’s government had warned that in 2021, Beijing, Shanghai and Guangdong would test the digital yuan on a large scale.

Giant lottery kicks off in Beijing

To win one of the 200,000 prizes put into play by the Chinese government, residents of Beijing can use two different banking applications. They have until June 7 to register. This is a new life-size test for China, after nearly seven years of work and development around the digital yuan. According to Li Bo, deputy governor of the People’s Bank of China: “Over the months, the central bank will expand the pilot projects and will soon allow international visitors to the Beijing Winter Olympics in 2022 to use it.” .

China is no longer very far from an official national deployment of its digital currency. It’s probably a matter of months. To facilitate access to the digital yuan, the country has even already set up digital yuan distributors in several major cities, such as Beijing. In February 2021, the city of Chengdu, in southwest China, also distributed the equivalent of 40.2 million yuan in digital currency. Since the end of 2019, China has really sped up on this subject of central bank digital currency (MNBC).

The digital yuan will shake up China and the world

With the scale that this project is taking, some even wonder if the digital yuan could not dethrone WeChat Pay and Alipay in China. Conversely, some observers believe that the future of the digital yuan is uncertain because Chinese consumers and merchants have already adapted to AliPay and WeChat Pay. A new means of payment in digital currency would mean yet another new application on the smartphone, which is not to everyone’s liking. Yet MNBCs are the future of world currencies.