You are here: Home / News / New breakthrough for the Chinese “artificial sun” 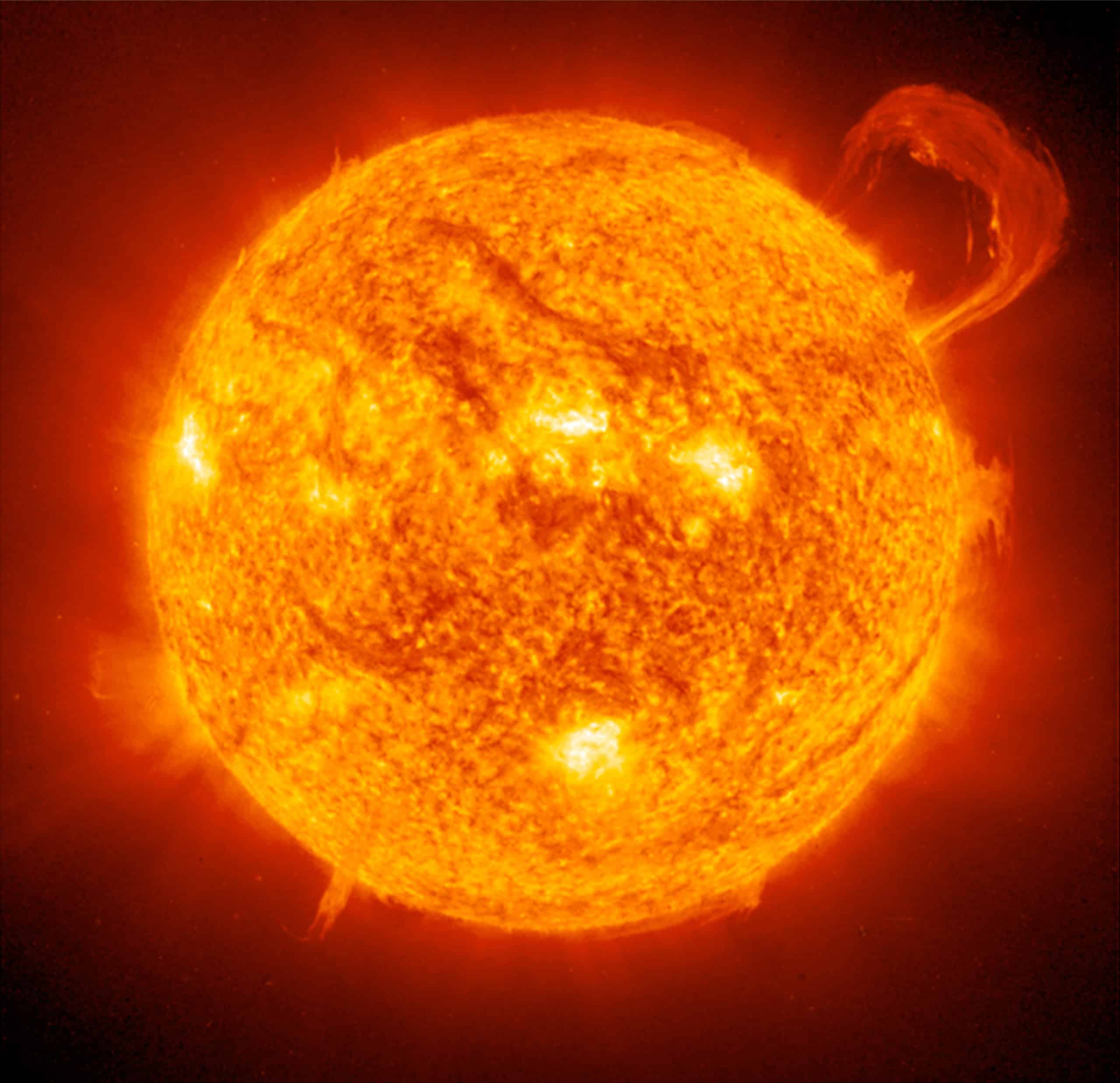 The Chinese “artificial sun” kept plasma at a temperature of 120 million degrees Celsius for 101 seconds. Good news for electricity production.

120 million degrees… A temperature a little too high for the beach, but conducive to energy production. On May 28, 2021, the Chinese nuclear fusion experimental project, also known as the Experimental Advanced Superconducting Tokamak (EAST), or also called “artificial sun”, takes an extra step.

According to the Xinhua news agency, relayed by the South China Morning Post , one of the Chinese artificial suns has maintained extreme temperatures 5 times longer than the previous record. In the city of Hefei in eastern China, the tokamak, either the experimental magnetic confinement device exploring the physics of plasmas, or more commonly the place where the “artificial sun” is kept, recorded a temperature of the plasma. Over 120 million degrees Celsius for 101 seconds. Plasma is a state of matter, just like solid, liquid and gaseous states. The tokamak of the city of Hefe also reached a temperature of160 million degrees, but for 20 seconds.

In 2020, the temperature of Hefei’s tokamak reached 100 million degrees Celsius for 20 seconds. They had already crossed this temperature threshold in 2018, but over a shorter period. In the same year, the tokamak in Chengdu heated to 150 million degrees for 10 seconds. The aim of these projects lies in the production of energy and its recovery. By stabilizing the plasma in a magnetic field, it is possible to transfer its energy to empty walls of the tokamak, capture it and transform it into electricity. At such temperatures, the plasma is unstable and therefore dangerous. Therefore, he is locked in the tokamak.

Similar projects have flourished around the world

“For China, the success of the experiment lays the foundation for building its own nuclear fusion power station,” said Song Yuntao, director of the Institute of Plasma Physics at the Chinese Academy of Sciences.

The temperatures of the “artificial suns” are much higher than that of the heart of the true sun, which rises to 15 million degrees. If the qualifier was chosen, it is for a similar physical reaction: nuclear fusion. Today, they use nuclear fission for the production of electricity. However, this technique has its share of disadvantages, such as radioactive waste. Conversely, fusion does not reject toxic waste and does not emit greenhouse gases, while relying on a source of so-called natural, inexhaustible, low-risk and inexpensive energy. That is the demand of the people ?

Similar projects have flourished around the world, especially in Europe, the United States and Russia. At the end of 2020, South Korea maintained a temperature of over 100 million degrees Celsius for 20 seconds.