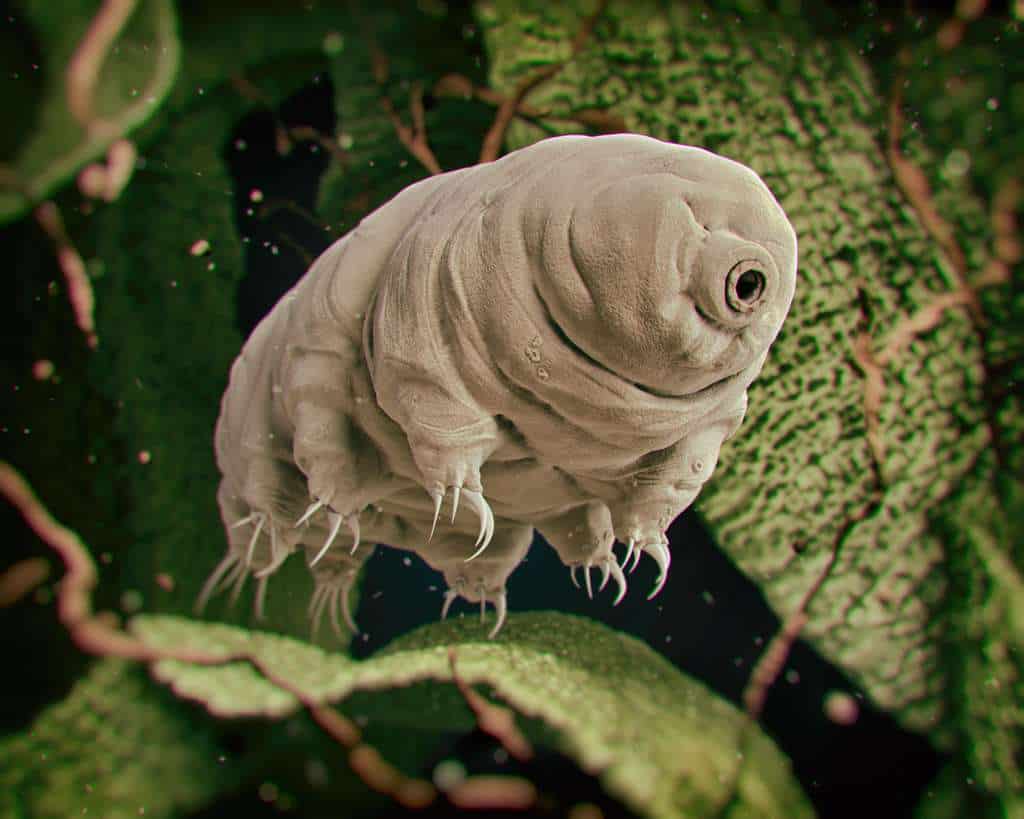 This Thursday, June 3, NASA will send baby squids and tardigrades aboard the ISS for scientific experiments that will improve living conditions in space. SpaceX’s resupply mission will take off from the Kennedy Space Center in Florida.

SpaceX is planning its 22nd resupply mission  this Thursday, June 3 at 1:29 p.m. EST (7:29 p.m. KST). It will depart from the Kennedy Space Center and bring supplies: some 5,000 tardigrades and 128 Bobtail squids for research experiments.

Their goal will be to observe their tolerance to the space environment and how the lack of gravity affects the symbiotic relationships between microbes and their host.

Studying the resistance of tardigrades in space

Tardigrades, or water bears, are hyper-resistant microscopic beings that we meet everywhere. Nothing scares them: they survive radiation thousands of times greater than us, pressures six times the depths of the ocean. They don’t have a problem with the temperature either, whether it’s -200 ºC or +150 ºC, they get by.

They even survived extended periods of time in unprotected space when, if unfortunately, the same thing happened to us, all the air in our lungs would come out, the eardrums and capillaries would break, the blood would boil and l ‘ DNA would be destroyed. Its incredible abilities make the animal a popular subject of study.

The goal of NASA’s experiments will be to examine the adaptation processes of tardigrades to life in orbit, and thus better understand the constraints that humans face in order to better counter them. Studying their molecular biology over the short and long term (over several generations) will allow us to understand the genetic mechanisms behind this adaptation to stress. For example, if researchers find tardigrades produce a lot of antioxidants, that will mean more of them need to be included in astronauts’ diets for their health.

Certain bacteria are necessary for a healthy digestive and immune system, especially the gut microbiota. The Umami study (Understanding Microgravity on Animal Microbe Interactions) aims to better understand the effects of space travel on the chemical and molecular interactions between microbes and their hosts, and will use Bobtail squids, or Euprymna, for this purpose. scolopes.

The latter are the perfect models because they have a special luminous organ inside the body which can be colonized by a species of luminescent bacteria,Vibrio fischeri, thanks to which they glow in the dark. That it is a single species of microbe in a single type of tissue simplifies the monitoring of the evolution of the symbiosis. In addition, their immune system is like that of humans.

Understanding how the microbiome changes in space will not only protect the health of astronauts but also make discoveries we could use on Earth for our well-being.