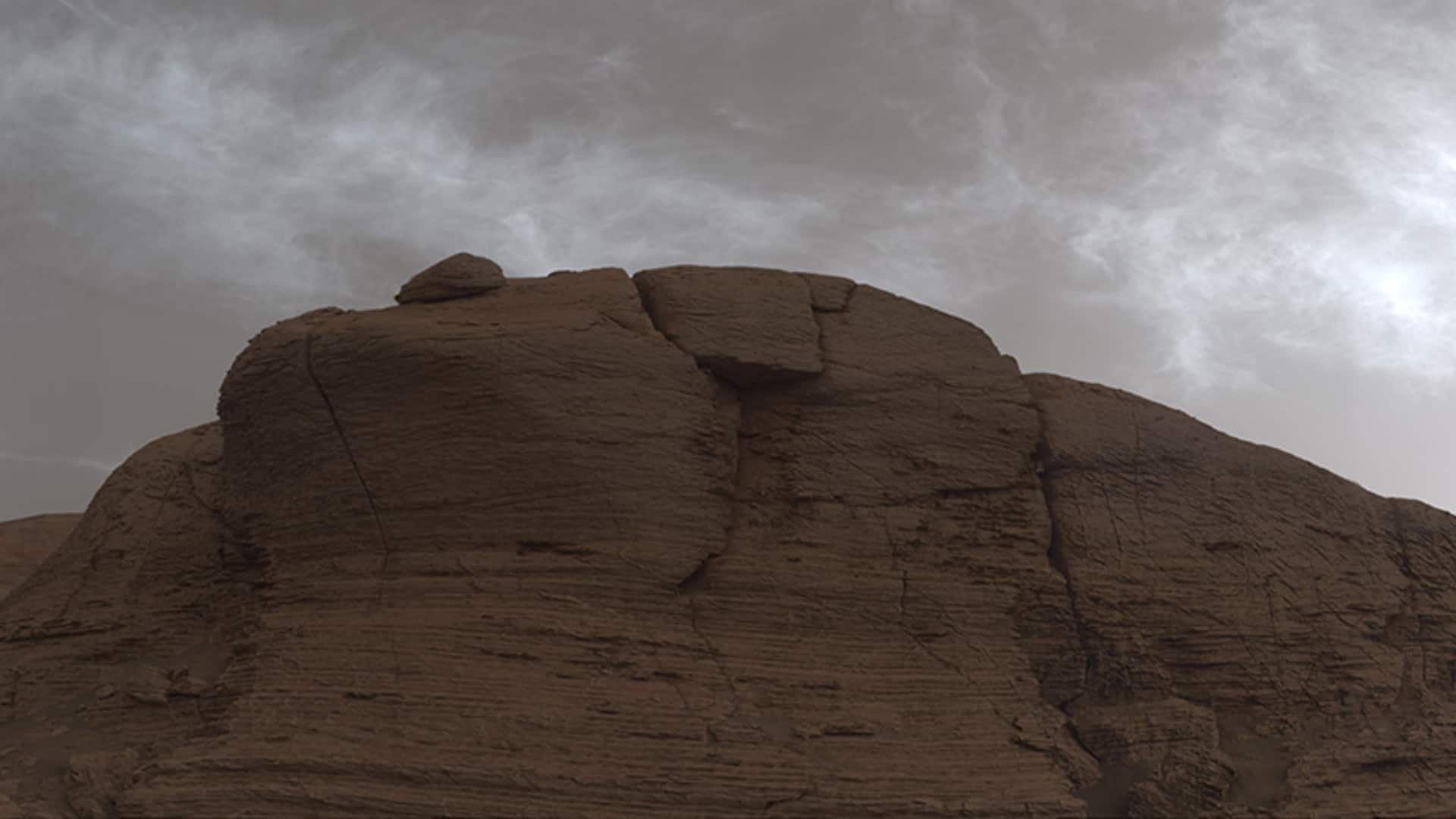 NASA’s Curiosity rover, which surveys Gale crater, has photographed rare clouds in the sky of Mars. These images help scientists understand the formation and nature of the various clouds on the Red Planet.

“Cloudy days are rare here because the atmosphere is so fine and dry, but I kept my cameras ready and wanted to share some recent photos with you“: NASA shared new images taken by its Curiosity rover on Mars, by lending it an imaginary voice on Twitter on May 28, 2021. Thanks to the photos of the rover, scientists can study the clouds of Mars.

As NASA explains in its press release, the clouds of Mars evolve at the level of the planet’s equator, at the time of the year when it is the coldest – when Mars is far from the Sun in its orbit.. Two years earlier (i.e. a year earlier on Mars), clouds was noticed above the Curiosity rover, which rolls into the Gale crater. These clouds had formed earlier than scientists expected. This year, using the rover, they scrutinized the appearance of these clouds, which NASA describes as “early”, from the end of January.

The space agency describes the clouds seen by Curiosity as ” wispy puffs filled with ice crystals that diffused the light of the setting sun.” These images are very useful in helping scientists understand how clouds form on Mars, and identify why clouds look different. Researchers have already identified an important element, explains NASA: these “early” clouds evolve at higher altitudes than the others. Clouds on Mars do not rise higher than 60 kilometers and are made up of water ice.

Since the clouds photographed by Curiosity move higher, where it is colder, scientists suspect they are made of frozen carbon dioxide or dry ice. However, it is still difficult to distinguish in the images of the rover which are the clouds of water ice and those of dry ice: the images have to be further analyzed to determine the altitude of each cloud.