You are here: Home / Digital Marketing / Coinbase criticizes the press and wants to launch its own ‘truth’ media 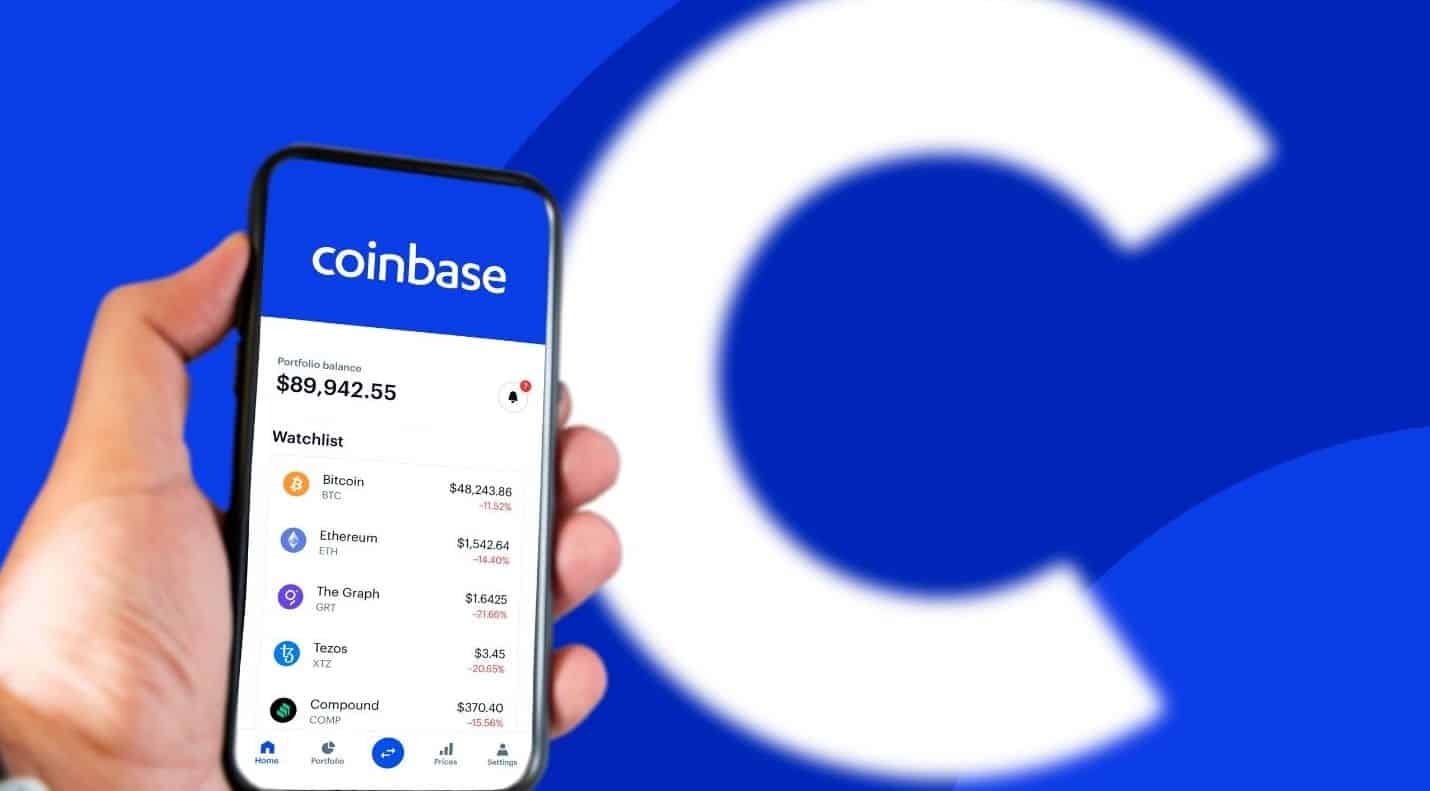 The Coinbase exchange plans to create a “media branch” under the responsibility of its marketing team.

Coinbase plans to launch a fact-checking portal to tackle misinformation and descriptions about Coinbase and cryptocurrencies.

Coinbase launches its own media

The famous exchange Coinbase has announced that it is embarking on a great quest: “to become a source of truth” by launching a new blog called Fact Check which aims to fight against negative media coverage and disinformation. Coinbase envisions Fact Check eventually becoming a true branch of the business. For now, fact-checking is simply articles responding to what Coinbase considers being disinformation.

Brian Amstrong, CEO of Coinbase, explained, “Every tech company should go directly to its audience and become a media company. Coinbase will now start posting fact checks in this age of disinformation, and aims to bring the truth to the fore.”

But the CEO has also made several criticisms of the media. Mr. Armstrong describes the normal process of working with reporters as “regular beating by a bully”, for example. Indeed, he writes, all mainstream media has a conflict of interest in covering tech companies, even when the stories are accurate.

The Fact Check blog comes just as companies like the a16z fund (investor in Coinbase) and Stripe are setting up their own media operations. All of this seems to herald a new strategy: the transformation of public relations operations into media companies.

Finally Brian Armstrong explained, “The advantage of this approach is that you defend yourself. The downside is that the battle can take a long time and rob you of the energy to build ”.