You are here: Home / News / Jony Ive reportedly worked on the iMac M1 before he left 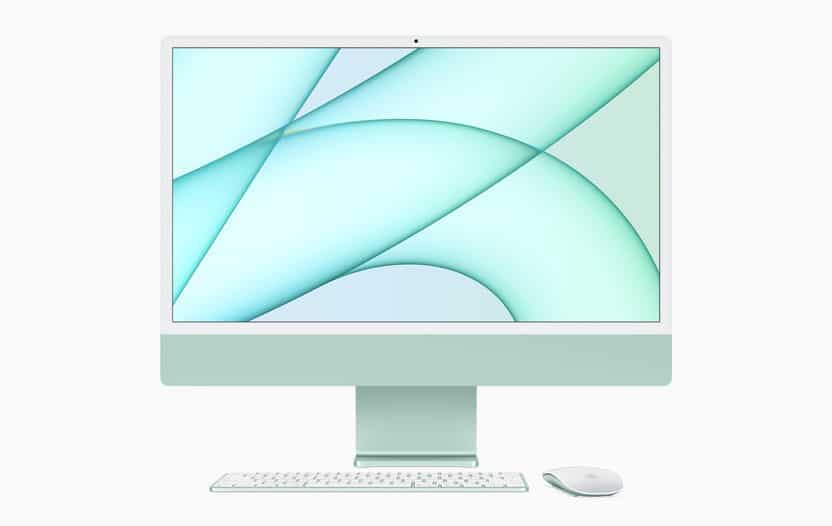 The 24-inch iMac released a few days ago was designed by Jony Ive, the company’s former design director. Wired reports that even though Ive officially left Apple in 2019, he was still involved in the design of the all-new iMac M1.

Unfortunately, the details here are quite vague. Apple would not have confirmed the timeline of Ive’s involvement in the redesign of the iMac, only that he “worked on it”.

Jony Ive was involved in the design of this new iMac, although he left Apple in 2019. Hardware design is a long process, so maybe it’s no surprise that Ive’s fingerprints are all over the place. On this new desktop computer. But, interestingly, Apple wouldn’t confirm or deny whether it was working on the 2021 iMac after leaving the company – just that it had worked on it.

Product design takes years, especially at Apple, especially for a product as drastically redesigned as the iMac M1. Therefore, it is not surprising that Ive was potentially involved in the design of the iMac in 2018 and 2019, before his departure, although some reports showed he had withdrawn from Apple before the official start, around 2015.

It would have been nice to know if I’ve only contributed in the early stages of the iMac redesign, or if he continued to work on it after he left Apple. The one who created the iPod, the iPhone or the iPad left Apple to form his own independent design company LoveFrom, and they said that Apple would be a customer of LoveFrom. However, we have not learned more about the extent of this relationship.

It’s easy to see how Jony Ive potentially influenced the design of the new iMac, ranging from the ultra-thin body to the iconic chin that persists. The design turned out to be polarizing because of that chin and white framing.

Despite this information, it seems fair to assume that most of the inspiration came from the current Apple industrial design group, led by Evans Hankey and Alan Dye.