You are here: Home / News / Faced with economic sanctions, Iran has converted to Bitcoin 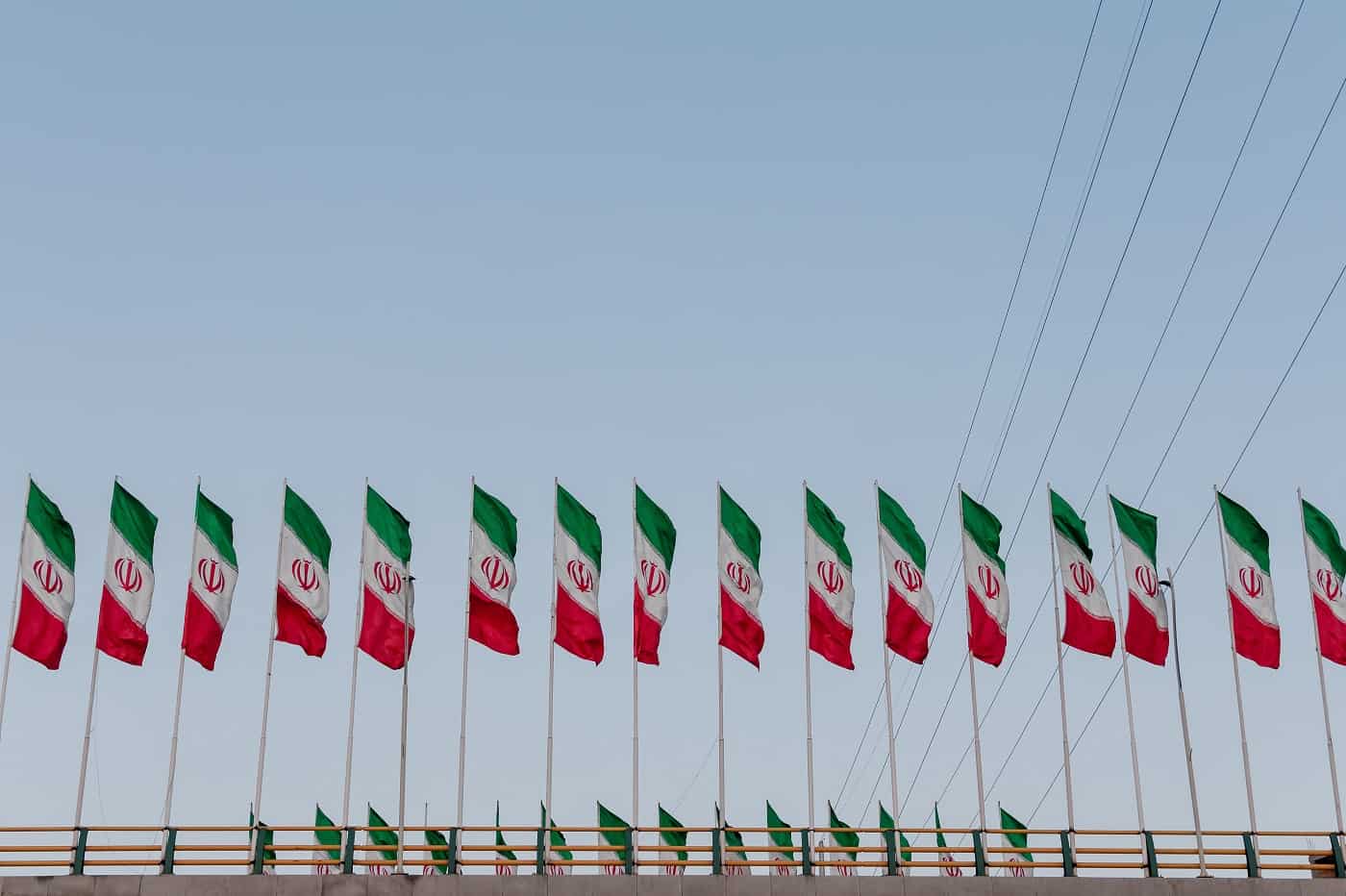 The country weighs today for almost 5% of cryptocurrency mining according to a study.

For several years, Iran has had to face the economic sanctions decided by the United States. They are causing real difficulties in the country, particularly with galloping inflation. In this very complicated context, the Tehran regime is trying to get out of it. According to analysis firm Blockchain Elliptic, the government has recently turned to the cryptocurrency industry.

4.5% of bitcoin mining in the world will be done in Iran according to this study. Crypto would also export its energy reserves indirectly. Elliptic says the project has delivered on its promises so well that the country’s electrical infrastructure would even struggle to cope with the increased load imposed by mining. From then on, President Hassan Rohani even announced this week that he was going to ban this practice all summer and until September 22 to avoid power cuts.

Experts also share the fact that they have attracted Chinese mining companies to the site where they have transposed some of their facilities.

Iran in particular officially allowed cryptocurrency mining in 2019. Miners must identify themselves and pay a slightly higher price for their electricity. The latter would, however, remain very modest. They then resold the bitcoins to the Iranian central bank. Clearly, Iran indirectly transits its energy assets via cryptocurrency.

This is of course not the first time that countries in economic difficulty have turned to technological solutions to circumvent the effects of sanctions. North Korea, for example, carries out many cyberattacks which are very profitable. In a report released in 2019, we learned that the country has accumulated more than $670 million in cryptocurrency since 2015.

Other studies have even been able to establish that the Kim Jong-un regime has recovered over two billion dollars in these operations. The problem is even more serious because according to UN experts, the money could finance illegal programs of weapons of mass destruction and ballistic missiles.