You are here: Home / News / WhatsApp files a complaint against the Indian government 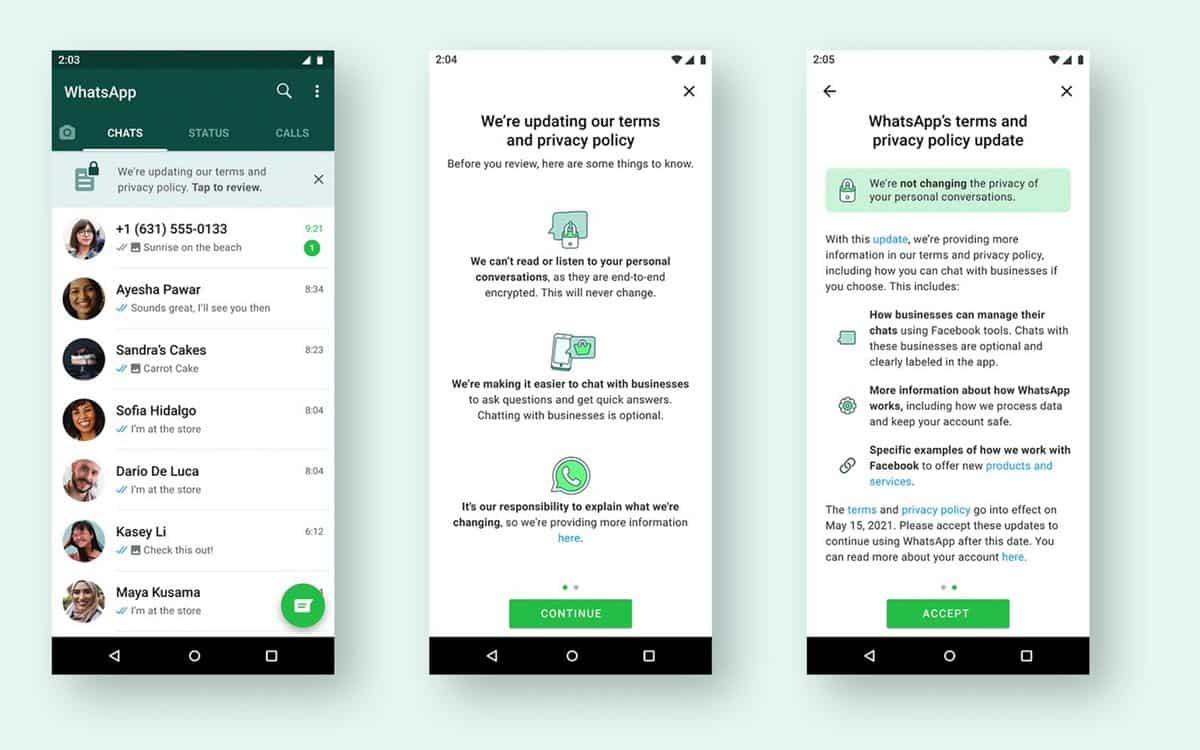 Facebook’s messaging app WhatsApp considers the new law enacted in India to violate the right to privacy and contrary to the country’s Constitution. The company therefore filed a complaint with the Delhi High Court against the government. According to Reuters, this concerns a measure forcing platforms to identify a person at the origin of information when the authorities request it.

Because the messages are cipher, WhatsApp claims that this request is impossible without revealing the identity of the people receiving the message along with the person sending it. In addition, all messages and user data should be stored and accessible when needed, which WhatsApp refuses.

With nearly 400 million users in the country, India is the number one market for WhatsApp. On its blog, the company claims that a ” government that imposes traceability is in fact imposing a new form of mass surveillance.” In its complaint, the Facebook subsidiary relies on a decision of the Indian Supreme Court of 2017. It mentioned that privacy must be preserved except when the legality, necessity and proportionality of the situation justify such a decision. WhatsApp does not consider that they meet any of these criteria for such a law.

The bill sponsored by the government of Marendra Modi was promulgated in February and took effect on May 26 in order to better control social networks, which are spaces of contestation and means of disturbing public order by citizens. Authorities.

Earlier in the week, Indian police attempted to search Twitter premises following the mention of “manipulated media” statement placed next to a tweet from a ruling party member relaying a false document. In February, the Modi government also asked Twitter to block nearly 500 accounts during the farmers’ protests. He had also suspended Internet connections and the sending of grouped messages in certain areas of the country to prevent communication between the demonstrators. Last month, Twitter, Facebook or Instagram were ordered to remove around 100 posts that criticized the handling of the pandemic in the country because they instigated panic.

The law also includes the obligation to remove content within 36 hours of a request from the authorities, the recognition and automatic removal of pornographic content and the appointment of an India-based referee to comply with local laws.

WhatsApp, which makes the confidentiality of messages its credo, however agrees to help the authorities in the event of immediate danger. However, it has been suspended several times in Brazil for resisting transmitting user data to the Brazilian government. Alphabet, the parent company of Google, has said it will comply with local legislation.