You are here: Home / News / The Belgian Federal Ministry of the Interior has been the victim of a computer hack for two years 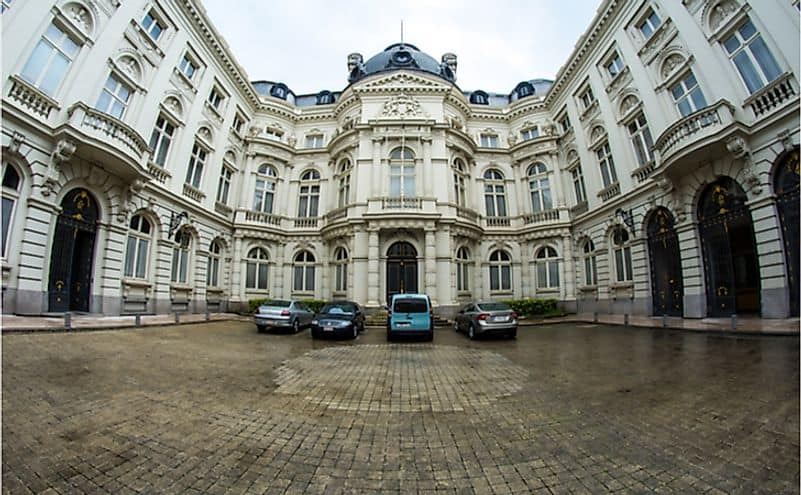 This attack was for the first time classified in the category “national crisis”. According to several cybersecurity experts, China is most likely behind this cyberattack.

It is an extraordinary hacking that the Belgian state has just revealed. According to Le Monde, it has been two years since the Belgian Federal Ministry of the Interior was the victim of a very large-scale cyberattack. A flaw in Microsoft Exchange systems is at the origin of this intrusion. The Hafnium group, made up of Chinese hackers and commanded by Beijing, is likely once again behind this attack.

The Chinese group Hafnium would once again be behind this attack

The scale of this cyberattack prompted the Belgian government to classify it in the “national crisis” category. A first for a hacking in Belgium. It must be said that this is not just any piracy. Indeed, this time it is the Belgian Federal Ministry of the Interior which is the victim. This classification as a “national crisis” is equivalent to a warning signal to all public entities in the country to strengthen their security systems.

The Belgian authorities discovered this cyberattack in March 2021. Since then, the internal intelligence services, military intelligence and the National Crisis Center have been responsible for the investigation to understand what information may have been stolen and especially who is behind this intrusion.

For cybersecurity experts there is no doubt: “a foreign state orchestrated this cyberattack and there is a 99.9% chance that China is behind”. This is notably the opinion of Inti of Ceukelaire an “ethical hacker” who made himself famous by manipulating Trump’s Twitter account in 2018. According to him, Beijing is obviously behind this recent attack .

The Belgian Federal Ministry of the Interior keeps sensitive data

The Hafnium group is in the sights of the authorities. It is precisely this same group of hackers which had already hacked Microsoft Exchange systems at the beginning of the year 2021 which had affected at least 30,000 American organizations. According to official sources, the Belgian Federal Ministry of the Interior specifies that they have violated its entire system, except for the most sensitive elements in terms of security.

It should all the same be known that the Belgian Federal Ministry of the Interior directs all the security services of the country and has the identity data of citizens grouped together in a “national register”. This is very interesting information for foreign hackers. It is also this ministry which organizes the elections … At the beginning of May of this year, 200 Belgian government sites had already been victims of a vast cyberattack. An attack that targeted Belnet, a public service that provides Internet access to several entities including Parliament, universities, research organizations, and even hospitals.