You are here: Home / News / General Motors is preparing an autonomous car… for the Moon 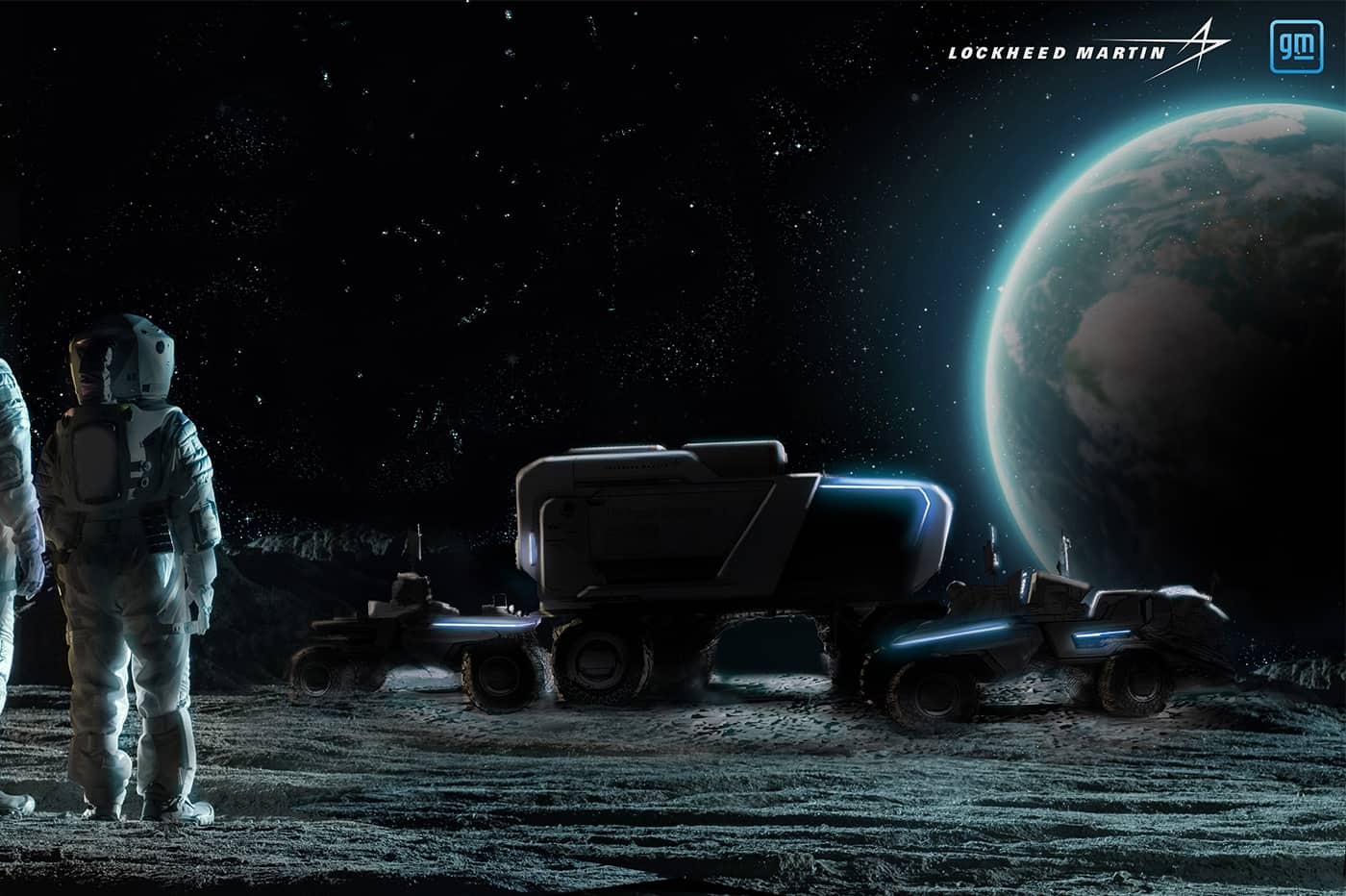 Facilitating lunar exploration is the primary aim of this collaboration.

If it surprised you to see a Tesla Model Y equipped with a LiDAR sensor, tell yourself that General Motors is working on an autonomous car to travel… on the surface of the moon. In collaboration with Lockheed Martin, General Motors is looking to provide a way for astronauts to travel once they arrive on the moon. They sent this announcement to us by a press release in which we can read that the two companies are working hand in hand to “design the next generation of lunar rovers, capable of transporting astronauts over distances further on the lunar surface”.

An ambitious project when we know that the autonomous automobile industry is struggling to develop on Earth. Some companies like Uber or Lyft have even thrown in the towel by selling their independent subsidiaries. In full awareness of the current market, General Motors remains confident and aims to offer astronauts the opportunity to surpass the previous record set in 1969 about 6 km around the rocket.

Thanks to this vehicle, astronauts will ride on the surface of the Moon as we can on Earth. For practical, it should send this automobile upstream and dropped off near a landing site so that astronauts can easily access it. This announcement confirms NASA has many private entities ready to jump into action to make lunar landscapes more accessible than ever to astronauts.

“These next-generation rover concepts will significantly expand the exploration range for astronauts as they conduct high priority scientific research on the Moon, which will ultimately impact humanity’s understanding of our place in the solar system ”.