You are here: Home / News / Security: they have their Wi-Fi hacked, the police accuse them of distributing child pornography 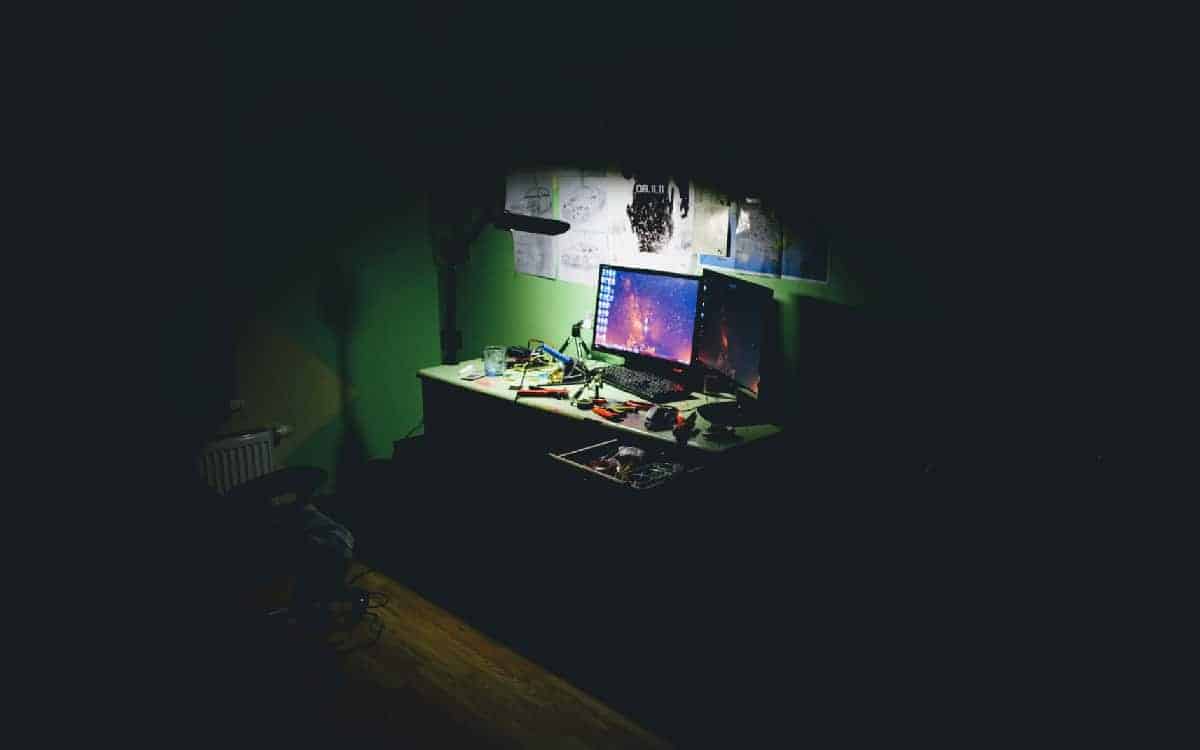 A couple of Vodafone subscribers had the unpleasant surprise at the start of the year when the police arrived at their homes, accusing them of posting pictures of child abuse on the Internet. Yet both claim their innocence. A malicious individual hacked their Wi-Fi router to use their IP address.

Kate and Matthew (whose names have been changed) will long remember that January morning. That day, the police knock on their door and accuse them of having committed a serious crime. “They took everything: our desktop, our two laptops, our cellphones, a laptop I had borrowed, and even some old cellphones lying around in the drawers,” Kate says. And for good reason: the police are convinced that the couple is involved in a child pornography case .

According to the latter, four photos showing abused children were posted a year ago from their IP address. Quickly, Kate and Matthew proclaim their innocence. But nothing helps, and the investigation will last several months, before the police finally drop the charges. It is then that they realize that the most plausible explanation is that they have had their Wi-Fi router hacked, whose pre-configured password they never changed. “There was already a password, so we plugged it in and we touched nothing .“

Child’s Play for the Pirate Behind the Attack

It is this error that allowed the hacker to infiltrate the network of his victims. It wouldn’t have much time for him, according to Ken Muro, security consultant at Pen Test Partners. “First, a hacker should crack the Wi-Fi password – and if it’s no different from the one on the sticker on the side of the router, and the router has over one year or two, it will only take a few minutes to do it,” he explains. An operation that can indeed be very easy, knowing that half of Wi-Fi routers have a serious security flaw .

“Second, to do something particularly sinister on the home network, the attacker will have to change the configuration of the router. To do this, you need your administrator password. Most people don’t even know the router has an administrator password, let alone change it from the one written on the side of the router. So I’m guessing what happened here is that the hacker cracked the Wi-Fi password and then changed the router configuration so that their illicit internet activities seem to be coming from the innocent party. . “

A Slow Descenr Into Hell for the Victims

For Kate and Matthew, the past few months have been a veritable obstacle course. The accusations that have weighed on their heads have profoundly changed their daily lives, while they still struggle to clear their name. They forced Matthew to present the facts to his boss so that the police could get the encryption key to his work computer. The investigators informed the social services and the school where their children go of the facts with which they were accused.

Kate lost her role as an assistant in the establishment. Their children have since been allowed to return to class, but they still may not enter. They can hardly drop their children there. Their mental health has thus seriously deteriorated. They placed Matthew on sick leave. “What hit me was the uncertainty. The more weeks went by, the more anxious I was,” he says. “It was hellish months. And during that time, we both had suicidal thoughts,” says Kate.