You are here: Home / News / Cybersecurity and teleworking: employees are increasingly vigilant 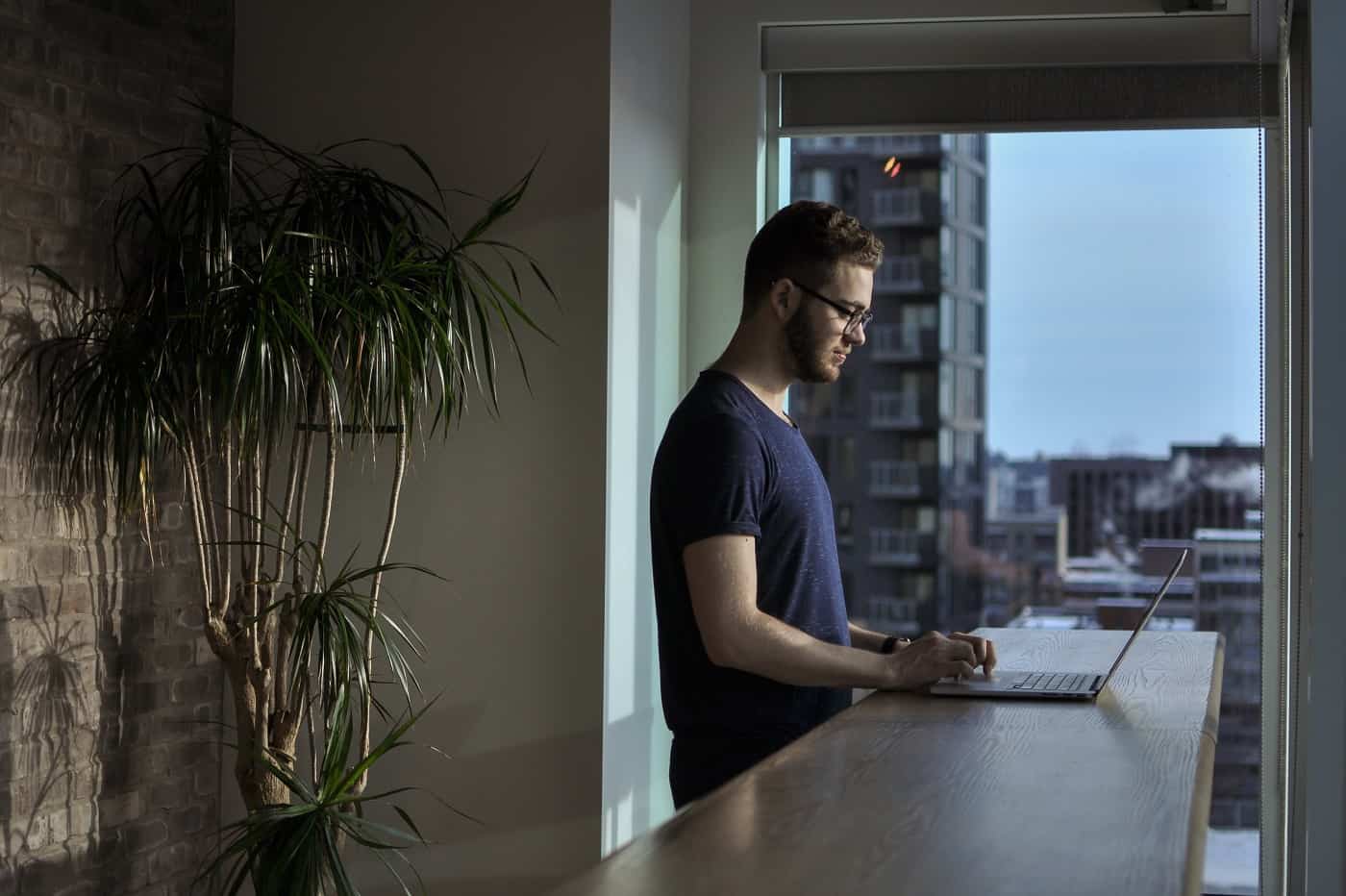 In many companies, employees receive training on these issues.

Last June, a study conducted by the cybersecurity company Tessian drew a devastating observation: teleworking is, according to experts, an aggravating factor in terms of corporate cybersecurity. Thus, according to their survey of American and British employees, 69% of 18-30-year-olds and 21% of over 50s have already sent emails containing information from their companies… to the wrong recipient.

The problem is even more serious because everything can go quickly. They sent if a message to the wrong person, or a password is too weak, then a company can be exposed to a data breach.

Most companies have revised their strategies

Almost a year later, however, a report by the software company Prey invites a little more optimism. Experts first highlight the colossal challenges that companies have had to respond to by adopting security measures such as data encryption, communication protocols, and remote personnel identification.

To make matters worse, 63% of respondents noted that their organization faces more threats than in the past and 92% of them admit that working remotely presents an increased risk in terms of cybersecurity.

Faced with this avalanche of problems, however, more good news is on the horizon. Awareness is indeed real and 78% of employers surveyed believe they totally agree or fully agree with the statement that their employees are sensitive to the risks run by their company.

Likewise, 59% of companies showed they had created or revised their cybersecurity policies to consider remote work. Finally, 88% of them have increased their efforts to train and educate employees on these issues.