You are here: Home / News / Xbox: an easter egg discovered on the console 20 years after its release 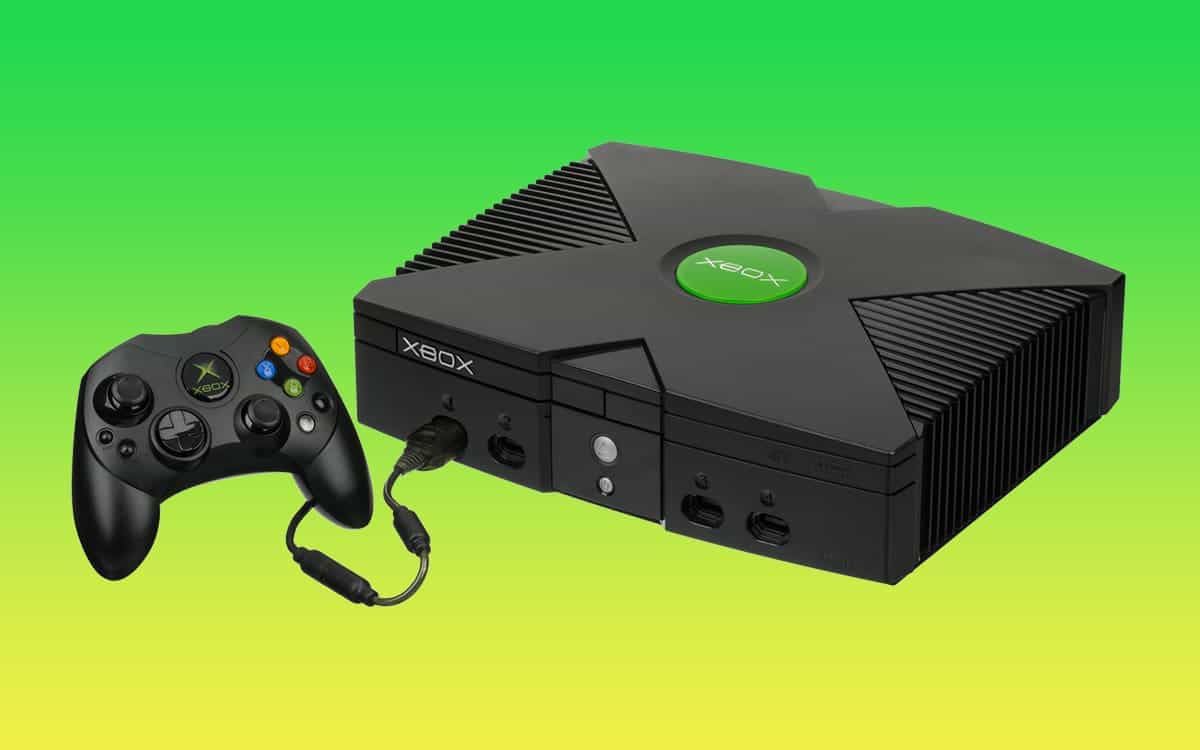 The first Xbox of the name has not yet revealed all its secrets visibly. According to our colleagues from the Kotaku site, a new easter egg has just been discovered, more than 20 years after the launch of the console in 2001.

More than 20 years after its launch in 2001, who would have thought that the Xbox still had some secrets to share? This is indeed the case, as our colleagues from the Kotaku site tell us. Indeed, one of the developers of the menu of the first console of Microsoft contacted the editorial staff of Kotaku to give them some clues to unearth this easter egg kept secret for all these years.

In defense of all players, it must be said that the handling is particularly complex and convoluted, and that there was no chance of getting your hands on this easter egg by chance . After finding the owner of an Xbox inclined to lend his machine for the experiment, Kotaku journalists therefore followed the developer in question to the letter:

The Easter Egg, a Common Practice Since 1980

This done, just go back to the main menu of the Xbox, then go to Settings and then the System tab. This is where the easter egg is hidden, materialized by the name of the four developers behind the console menu. One way for them to sign their work. “It’s been 20 years, and I thought it would be cool for people to know about this secret. It’s been so long since I even remembered the trick to access it! I had to turn my Xbox on again, and do several tests to be sure of myself,” says the anonymous source of Kotaku.

For the record, the first easter egg in history was on the game Atari Adventure , developed by Warren Robinet in 1980. While the publisher refused to give credit to Warren Robinet, the developer had therefore hidden his name in a room secret , accessible via a hidden pixel. The youngest can also see a magnificent tribute to this easter egg in the excellent film Ready Player One by Steven Spielberg.