You are here: Home / News / The federal data protection bill arrives in the United States Senate. 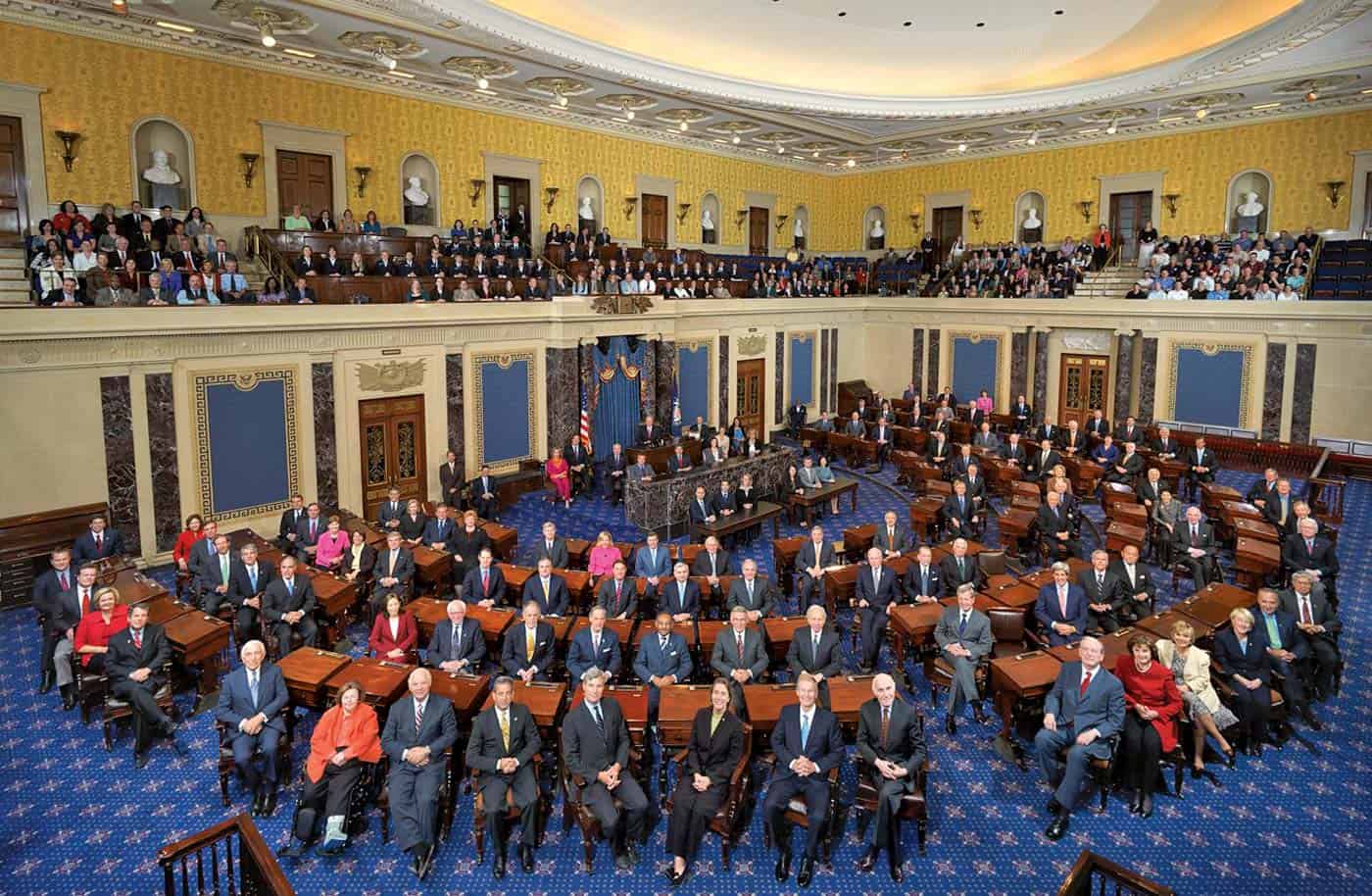 A dozen states have passed their own laws, confusing the situation for tech companies.

Is this the right time for Democratic Senator from Minnesota Amy Klobuchar? The elected Democrat had already tried to pass a federal law on protecting personal data in the United States in 2019, without success. Today Amy Klobuchar has put all the chances on her side to reintroduce the Social Media Privacy Protection and Consumer Rights Act.

A transpartisan bill for personal data

The senator partnered with Democratic Senator Joe Manchin, as well as Republicans John Kennedy and Richard Burr. The lack of support from the Republican Party, which had a majority in 2019, had buried the law. This time the elected has crossed partisan barriers and could even benefit from the support of President Joe Biden, who had called for “European-style” data legislation in 2020.

Amy Klobuchar told The Verge that ” For too long, businesses have taken advantage of Americans’ online data while it has left consumers in the dark.” She also detailed the goal of her project, ” This legislation will protect and empower consumers by allowing them to make choices about how businesses use their data and by educating them on how they can protect their personal information.“.

These are now classic elements of personal data law: forcing sites to give more control over data collection, allowing users to refuse, drafting of readable general conditions of sale, warning users in the event of a violation of their data …

The United States is not lacking in terms of data management legislation, quite the reverse, it has too much. In the absence of a federal framework, around ten states have passed their local laws. The best known is the California Consumer Privacy Act of 2018. It has served as a model for other states. Microsoft has also committed to apply the CCPA throughout the country.

It might sound surprising, but the main props of federal data legislation are the big tech companies themselves. A single framework will facilitate the compliance of these companies. Facebook is at the forefront on the subject. In March 2021, on its blog, the social network welcomed the creation of a local law and wished ” that the legislative proposals of other states serve as an impetus for Congress to adopt a law this year. Federal Privacy Policy  ”.

Ironic, knowing that Amy Klobuchar tried to pass her law in 2019 after Facebook settled $5 billion at the Federal Trade Commission following the Cambridge Analytica scandal. The big American companies, including Facebook, have understood the meaning of history, the bill of the senator of Minnesota has every chance to pass.